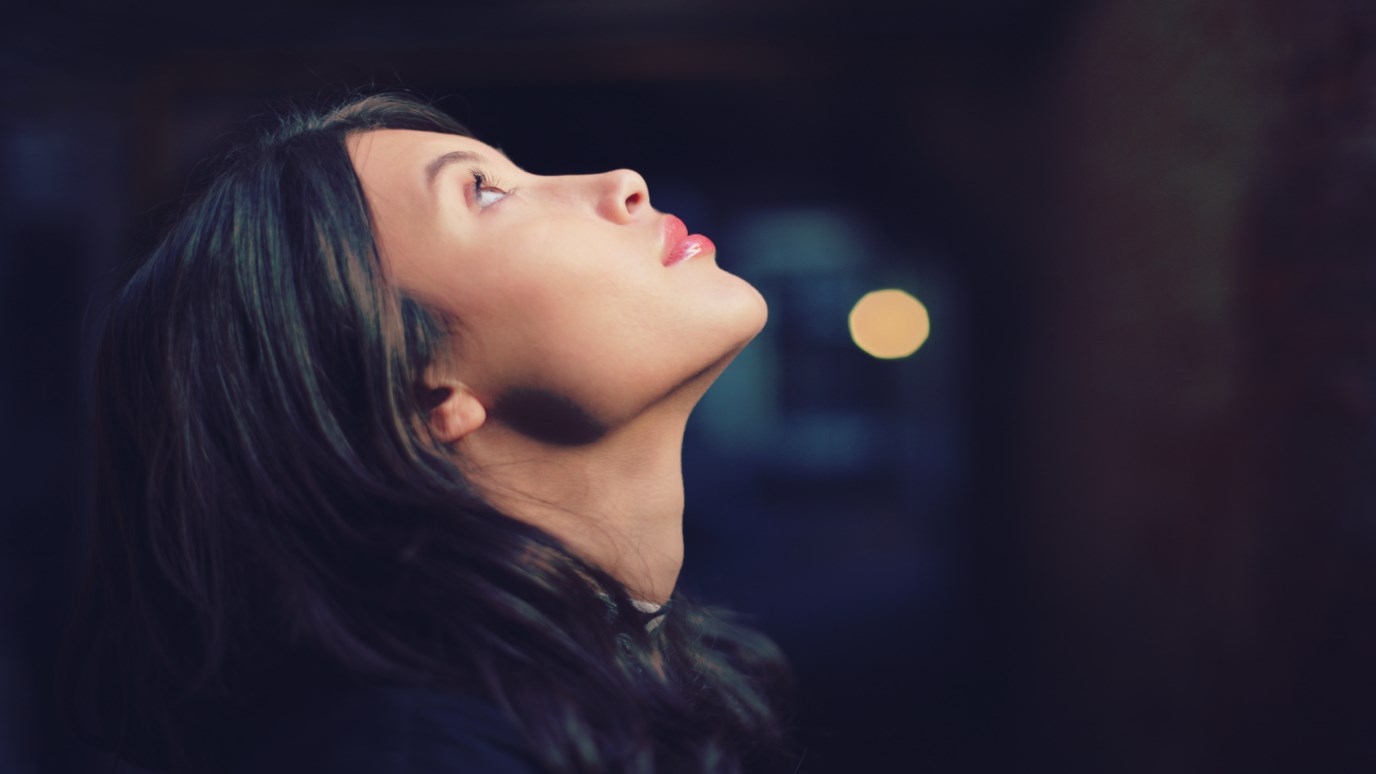 No matter who joins forces against Jesus, our Lord is ultimately in control.

It happened one Fall. The days were getting shorter and the nights were getting cooler.  And before you knew it, all of the little woodland creatures were beginning to sequester themselves in their homes for a long winter's nap.  Well, almost all of them.  There were those little varmints who preferred not to go to the trouble of building their own nests when they could be perfectly comfortable in mine.

Hence, the need for the mousetraps.  I knew it was time for the traps not only because of that little nip left in the air, but also because of a little something left on my floor. And so, late one night, Ron took some cheese and armed the trap.

It was early the next morning, after Ron had left for work and the kids had gone to school, that I thought I’d check on the trap.  My first mistake.  The trap was set in the drawer under my oven, and so it was as I opened this drawer that I first met the mouse.  Caught in the trap by only one leg the little guy just stared up at me – and I don't think he liked what he saw.  Immediately he scraped and scrambled to get free, all to no avail.  He was caught--and good.  I didn’t know what to do.  And so I did what came naturally.  I phoned Ron.

After listening to my lengthy list of why I was not about to touch that trap, Ron then promised to come home for lunch.  I just had to wait.  With the mouse.  I went about my morning of working in our home office (right next to the kitchen), all the while listening to him try his best to get free. And as much as I hate to admit it, something strange happened during the course of the morning.

In some weird and twisted way, I became fond of the little fellow… scared and stranded in this strange place.  And… well… okay, I admit it… I started feeding him.  I know.  I know.  I set the trap to kill him and now I end up feeding him.  I can’t explain what happened.  I just know that even though we started out as enemies, we ended up as friends.  Sounds a little like what happened in our reading for today.

Following Jesus' arrest, He was brought before the Roman governor, Pilate.  After much questioning, Pilate declared that there was nothing against Jesus.  This made the high council angry.  So in a brilliant diplomatic move, Pilate sent Jesus to his enemy, Herod.

As you'll remember, Herod was the one who'd had John the Baptist beheaded.  We’re told he knew of Jesus and was intrigued by Him.  But, after he and his men had their fun ridiculing, mocking and humiliating Him, Herod followed the same diplomatic trends and sent Jesus back to his enemy, Pilate.  And we know Pilate’s hand-washing story.

But there’s one verse, sandwiched right between Herod and Pilate, that practically jumped off the page at me.  It appears to be kind of an afterthought, an ironic footnote to this story.

Herod and Pilate, who had been enemies before, became friends that day. Luke 23:12

Herod and Pilate, two minor players in this dark play of grace, shook hands over the fate of Jesus, thus declaring themselves controllers of His destiny.  However, no matter who joined forces against Him, Jesus was still in control ultimately.  It was the Supreme plan of Almighty God that brought these men together, not their own sinister cunning.

Yes, the plan of God was unfolding perfectly.  All of the players were now ready for the final act: Jesus' glorious victory.

And the mouse?  Well, he had a victorious ending of his own.  We set him free.

Our Righteousness Is in Christ
Andrew Wommack

A Liar and a Thief
Gary L. Selman
Follow Us
Grow Daily with Unlimited Content
Uninterrupted Ad-Free Experience
Watch a Christian or Family Movie Every Month for Free
Early and Exclusive Access to Christian Resources
Feel the Heart of Worship with Weekly Worship Radio
Become a Member
No Thanks