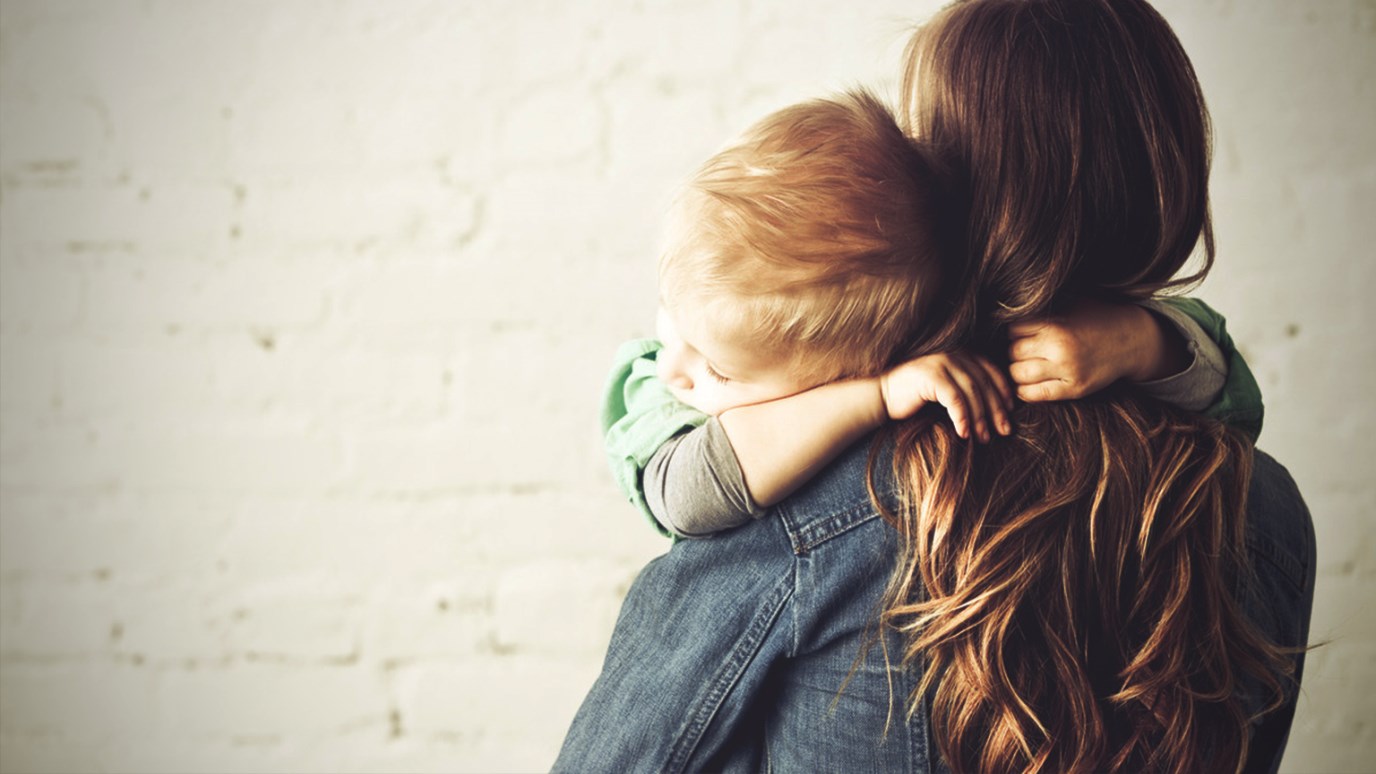 Maybe it's less about who's in charge and more about what we're called to do as parents.

A recent tweet from a popular toy company got them in hot water with fathers. Playskool tweeted, “Does Dad ever have a day where he's in charge?”

The question created a firestorm on Twitter. (I find it interesting how quickly we are offended.) Playskool responded to the criticism with a follow-up tweet: “Our sincerest apologies for any confusion. Our intent was in reference to kids taking charge of the household.”

You can make up your mind how offended you should be…

A few days later, The Huffington Post wrote about the reaction from dads: “If this all sounds a little familiar, perhaps it is because this band of dads are not unlike, well, moms. As HuffPost Parents senior columnist Lisa Belkin has written, dads today are a lot like mothers who have had to fight for recognition in the workplace and respect for their choices.”

These comments raised a very simple question for me: Who is in charge? The journey to answer this question led me to an interesting debate in The New York Times on this very issue. In “Taking the Lead on Child Rearing,” Bruce Feiler, author of The Council of Dads, stated the following: “A new body of research is emerging that shows couples say they intend to share parenting equally, but once the baby comes, moms slowly begin to nudge out dads. The results are telling: when a mother criticizes her partner’s child-care efforts, it causes him to lose confidence and withdraw. When she praises his efforts, he takes a more active role. The most significant predictor of dad involvement is the mom’s willingness to give up control and allow the father to do things a slightly different way.”

KJ Dell'Antonia, editor and lead writer of the Times Motherlode blog, responded to Feiler: “If I'm having to admit to the person calling to see why I'm 20 minutes late for school pick-up that in fact, I'm a several-hour plane ride away, then I've blown it. Whispers at the bus stop, raised eyebrows at the open-school night. I'm the mom who can't hack it. You see that whole dominant parent thing as something women want to protect; I see it as something we can't escape.”

As the debate continued, I had to wonder–are we asking the right question? Is it really about who’s in charge?

I remember my wedding vows: “For better or worse, richer or poorer, in sickness and in health....” But I don’t remember “in control or not in control.” Does it really boil down to that?

Maybe it is less about who is “in charge,” and more about, “What are we called to do?” as parents.

In his book, The Call, Os Guiness writes about how the concept of “calling” has been distorted. Guiness describes it as “the truth that God calls us to Himself so decisively that everything we are, everything we do, and everything we have is invested with a special devotion, dynamism, and direction lived out as a response to His summons and service.”

Have we distorted the calling of family and marriage? If all marriage does is meet our needs as individuals, then we are missing the point and calling of family. If marriage was intended to make two become one, to reflect His design for family, then family is less about who is in charge and more about living out our calling as a family.

If our families’ highest pursuit is Him, then the question of who is in charge is just semantics. Sure, roles and responsibilities are important, and having healthy boundaries and expectations is still necessary.

But let’s look at the question again: “Who is in charge?”