Whose Fault Is It, Anyway? 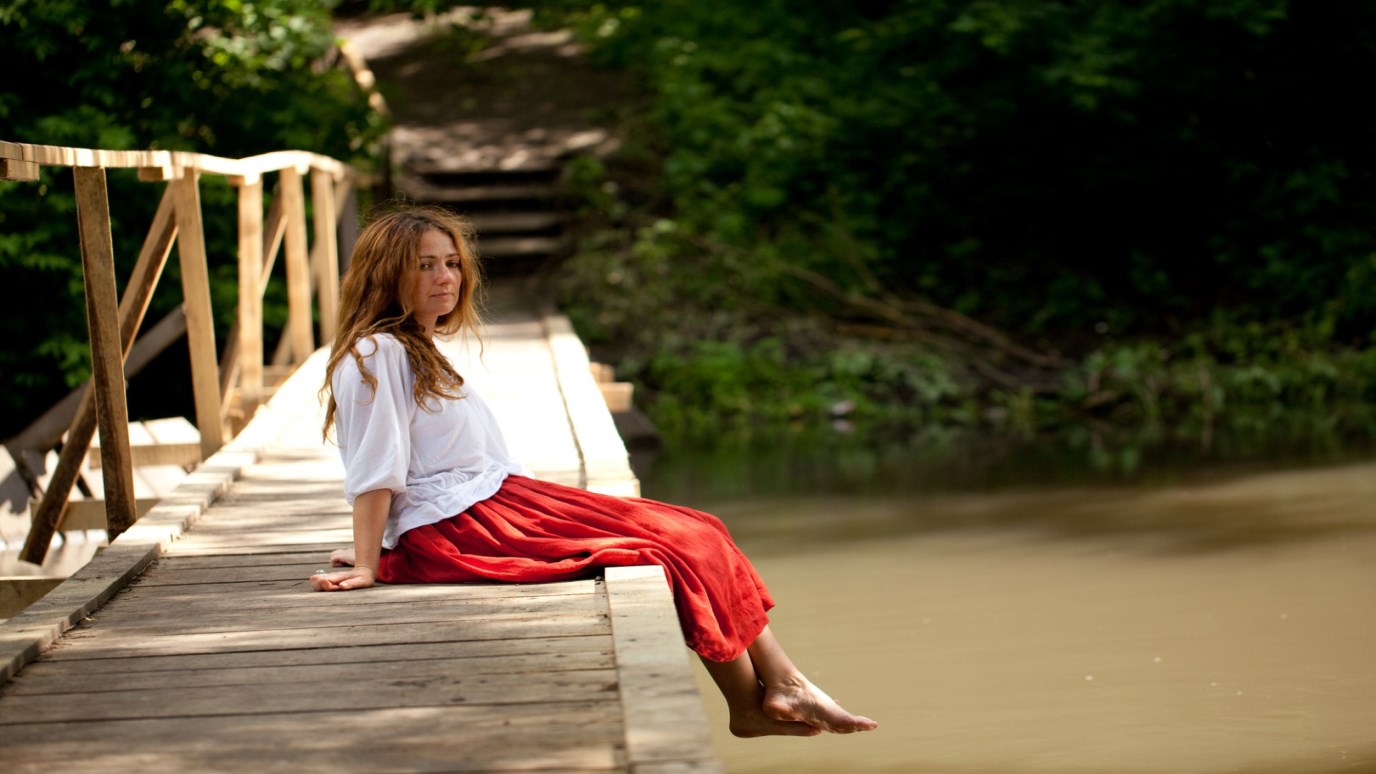 If you are unhappy in a relationship, you’re the one who’s probably at fault. Gary Smalley explores this strong statement.

If you are like me, you feel sorry for Charlie Brown. You also probably feel angry at Lucy. She’s really being unkind. But has it ever occurred to you that Charlie brown is being stupid? After all, he’s been falling for the same old trick for years. When will he ever learn? What is he thinking? Well, obviously he thinks that this time, at long last, Lucy will not jerk the football away. And when she does, what does Charlie Brown do? He blames Lucy! Now think about this for a moment. Who’s really at fault here?

I believe Charlie Brown is at fault. Here’s why. Who, in the final analysis, is the cause of the problem? It’s not Lucy. Lucy is not doing it to Charlie Brown. He is allowing this to happen to him. He hasn’t learned a thing in all the years Lucy has been snatching the ball away. Unless Charlie Brown decides for himself to stop trying to kick the football, nothing will ever change. But if he changes his behavior and stops trying to kick the ball, two positive things happen: He avoids disappointment and Lucy’s behavior changes. She has no choice. She won’t be able to take the football away.

Saying all this doesn’t make Lucy right; it just means that Charlie Brown’s happiness is always in his own hands. Happiness is always your choice. When you feel unhappy or unfulfilled in your marriage, more than likely it means you have not done enough to create a secure environment where unconditional love can flourish. You need to focus your attention entirely on what you can do to become more loving—not on trying to change your partner—because that’s what will make the greatest difference in your marriage and in your happiness. As long as we focus on being right and in control, insisting on the appearance of being correct while making our spouse appear to be wrong, the secure environment in which love can grow will elude us.

You probably don’t want to hear this, but it’s true. If you are unhappy in a relationship, you’re the one who’s probably at fault. A strong statement? Absolutely. But if you can come to grips with the truth of it, it will change your marriage and your life.

The Power of Words in a Relationship
Ronnie Floyd