Who's At Your Table - Judas or John? 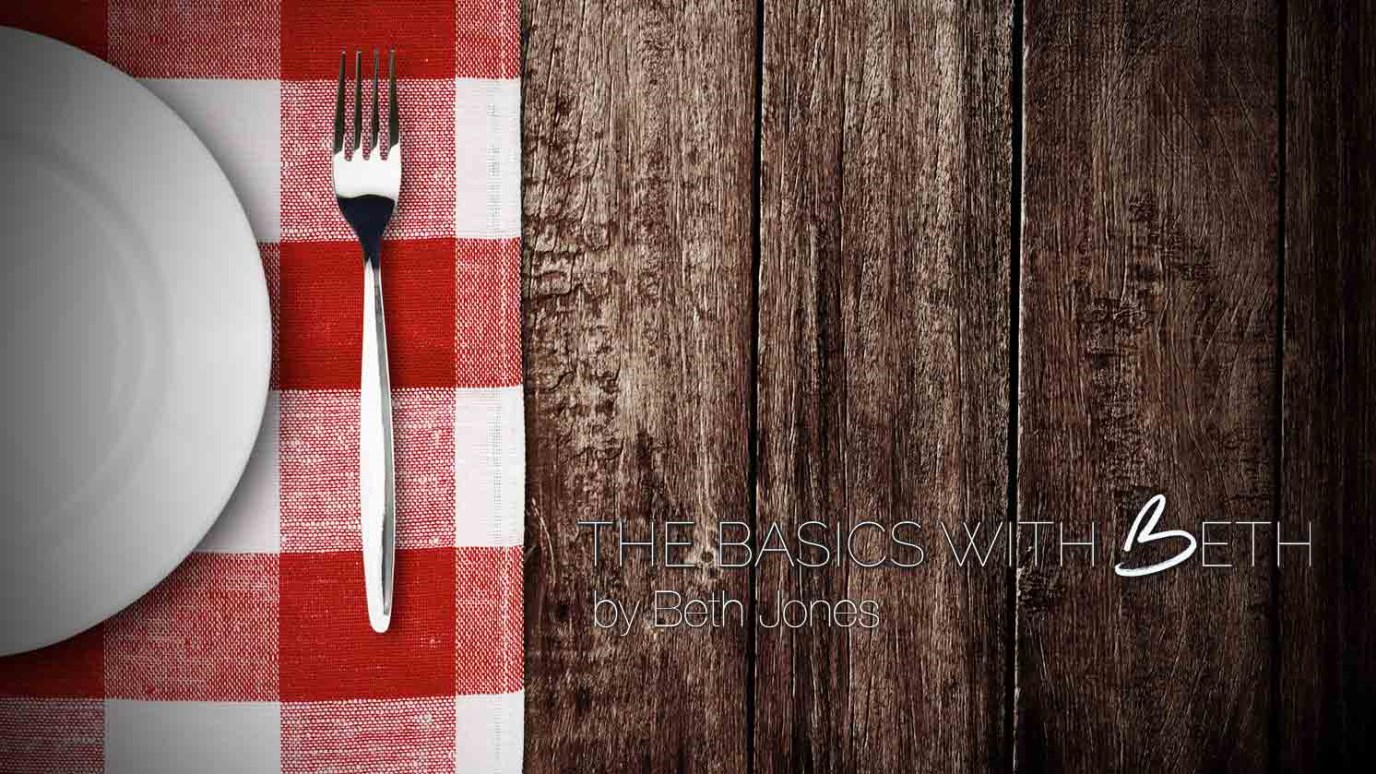 Whose sitting at your table these days? Have you recognized the "beloveds" and the "betrayers" in your world?

"Peter turned and saw that the disciple whom Jesus loved was following them. (This was the one who had leaned back against Jesus at the supper and had said, 'Lord, who is going to betray you?')" John 21:20-21, NIV

John and Judas were sitting at the same table with Jesus. John, called the beloved, leaned against Jesus at the Last Supper and was known as His closest friend on earth. Judas, called the betrayer, let Satan fill his heart and betrayed Jesus with a kiss in the Garden.

So, who's sitting at your table these days? It's been said that everyone has a "Judas" and a "John" at their table. Have you recognized the "beloveds" and "betrayers" in your world? Just because someone calls him or herself a friend or follower doesn't mean they are. Jesus said we'd know people by their fruit. Judas called himself a follower back in the day and so did John. There was a big difference between the two.

Judas is interesting. He pretended to be a disciple of Jesus – he never was. Probably wore the holy garb, looked real religious, knew how to perform and play a role and talked a lot about helping the poor. Turns out, he talked behind Jesus' back and was a thief and skimming out of the money bag. Jesus blessed Judas, gave him the opportunity of a lifetime and signed his check and all Judas could do was criticize Jesus' methods. Judas never really got it – he didn't get who Jesus was and he never embraced the message of the gospel.

In a moment when Jesus needed him most, Judas showed his true colors. Someone else had his ear, he'd been bought by others – people who acted religious on the outside, but inside were full of dead men's bones. And then…there was the kiss – the pretend act of affection that betrayed Jesus into the hands of thugs. Judas was a pious pretender.

Ever had someone pull a "Judas" on you? The sad reality is that Judas loses. In the end, Judas lost the best thing he ever had and he suffered with regret, guilt, shame and remorse to the point he hung himself. It's still true – betrayers have to live with the consequences of their choices – and answer for their hypocritical behavior.

John, on the other hand, was the beloved. A true blue, loyal friend to the core. He was Jesus' dear friend and disciple and the one entrusted with caring for His mother. Loyal friends like "John" are such a gift and what a gem when you have one.

John was completely different from Judas. He really was a disciple and true friend. John understood the cause of Christ and the core of Jesus' message – love! "Beloved, let us love one another for love is of God and everyone that loves is born of God and knows God. He that doesn't love doesn't know God." John stayed close to Jesus and practiced what He preached.

Who's at your table – John or Judas?

Then...the bigger question: Which one are you?

Are you a Judas? Burned anyone lately? Good at "acting" friendly, but if the truth be known, you're a critic and betrayer at heart? Who's got your ear? Have you been bought? Have you betrayed innocent people? If you're a Judas, that's a bummer for you. You'll suffer with regret, shame and guilt your entire life, unless you experience real sorrow, repentance and a change of heart.

Are you a John? A faithful friend? Trustworthy? Do you pray for others? Who's leaning on you? Are you a loyal, truthful, honest person and a defender of what is right? Unwilling to sell your integrity? There for people in the lows and the highs? Are you a lover of God and others? Good news…you'll be called beloved by Jesus Himself and by many others! And...you'll likely enjoy a life full of supernatural joy and hope!

Say It: “Father, I want to be like a beloved 'John' in the lives of my family and friends. Help me to walk in the God-kind of love towards those in my life to a greater degree. In Jesus' Name. Amen."

If you've been like a betraying "Judas" – I encourage and challenge you to repent and quit allowing Satan to influence your heart and mind.

Say It: “Father, I repent and I ask You for mercy. I reject Satan's lies of betrayal and lies. Fill my heart with a fresh awareness of Your love for people. Help me spend the rest of my days being a blessing to others, defending them, helping, serving and encouraging them in You. In Jesus' Name. Amen."