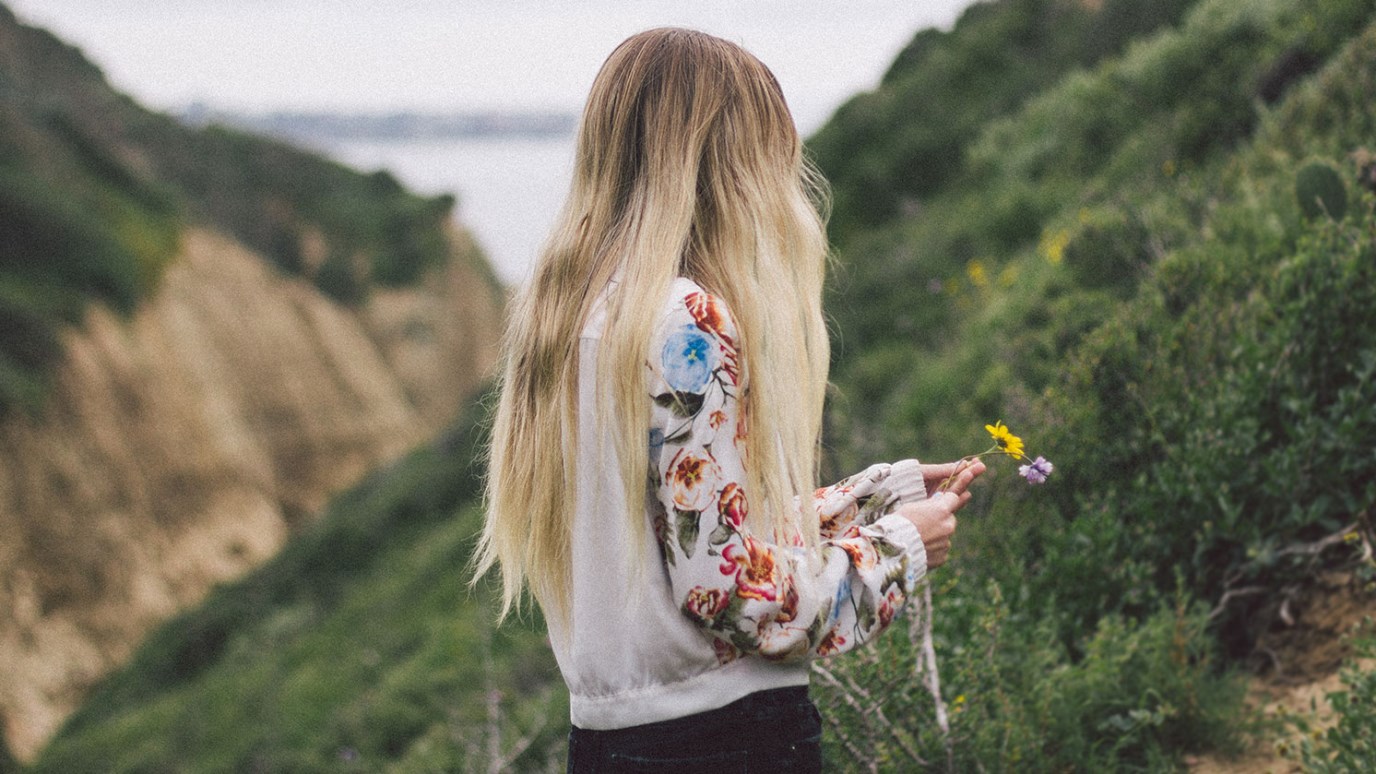 Christ tells us that unless we become like little children, we will not enter the Kingdom of Heaven. What is it about children that we need to emulate?

For some reason, the Disciples were occasionally hung up on what the batting order was going to be. Who would Jesus pick to fill the first slot? Who would be second? Who would be last? The obvious answer to their question was standing right before their eyes, but as usual, Jesus didn't use the obvious to make His point.

Back in those days, children were treated with as much respect as women were. They were both more like property than human souls in the eyes of your average Jew and/or Roman. Seen…but not heard. For Jesus to point to a little child as the "type" who would be greatest in the Kingdom of God must have raised some eyebrows, but then again, that's the way it is when you sit at the feet of the Master: He really makes you think.

What is it about a child that we need to emulate? Little children are no threat to other people. They are usually pretty bad at lying…and in fact, they seem pretty open to just blurting out the truth! Young children are also fairly helpless and eager to accept assistance. They don't seem to resent being the shortest, weakest, or least able. Instead, they simply reach out their hands and say, "Help!" In that moment they are just like the person who is converted.

The children of Jesus' day knew their place. They didn't expect to sit at the big table or get the best food or have the nicest place to sleep. Their place in the culture was HUMBLE, to put it mildly, and that is what Jesus wanted His disciples to pick up on.

Humility leads to salvation because you must admit that you are helpless to save yourself.

Humility leads to service because you are willing to give others first place.

Humility leads to love because you put the needs of others before your own.