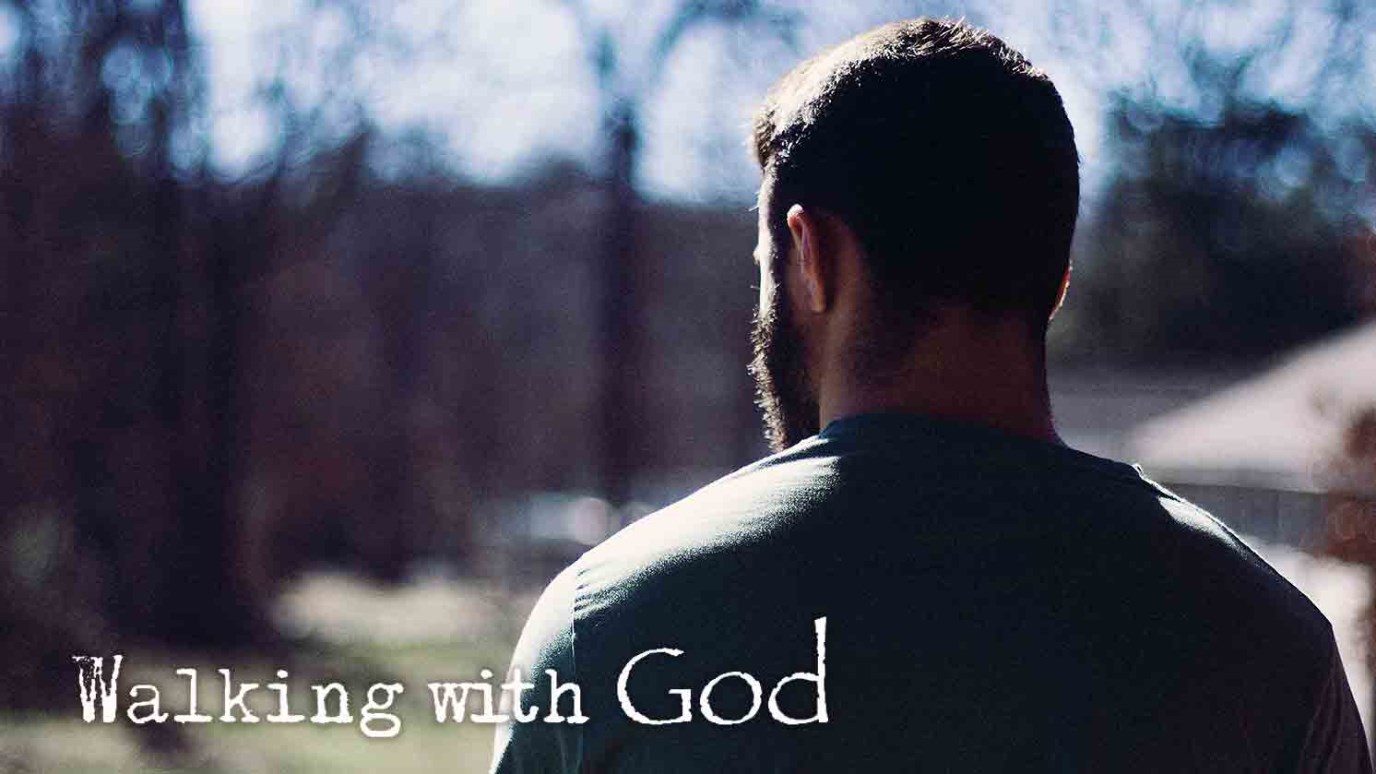 If you've been trying to "do" something to pay off your sin or to repay God’s forgiveness, stop it! Do you understand how complete and sufficient Christ’s death is for you?

Christ’s death was ... a one-time event, but it was a sacrifice that took care of sins forever.  (Hebrews 9:28, The Message)

Have you ever been in a restaurant when both you and your friend have insisted on paying the bill? ‘I’ll pay!’… ‘No, this one is on me’… ‘No, I absolutely insist.’ And the one who grabs the bill first wins! But you know, that’s how many people are with God. They argue with him over who should pay the bill – the bill of our sin. Of course, it may not be as obvious as that; but while we agree to let Jesus pay, there’s something within us that feels that we need to contribute something – if only to leave a tip!

A common way of seeking to do this has been through the practice of ‘penance’: the saying of prayers, doing of good works or giving of money as a precondition or an addition to receiving God’s forgiveness. This practice is completely unknown in the Bible, but it developed quite early in church history, and by the third century a system of public penance had developed. Penitents would often be separated from the rest of the congregation until the prescribed period of prayer, fasting or good works was completed, and only then could they receive the priest’s absolution (the declaration that their sins were forgiven). While such public shows of penance may not be common these days, countless Christians still live under the same unnecessary guilt.

The trouble is, this belief that sin must, at least in part, be paid for by us seems so reasonable, doesn’t it? But it is completely unbiblical! In fact, it is wholly at odds with the New Testament’s teaching that Jesus’ sacrifice on the cross is alone sufficient for all our sins and that there is absolutely nothing more that we need to, or can, pay – not even a tip!

If you have been trying to ‘do’ something to pay off your sin to earn or repay God’s forgiveness, then stop it! Understand how complete and sufficient Christ’s death is for you, and then see how superfluous is the need for penance in the light of that. He has paid it all! So why would you feel you need to pay again?

He offered a sacrifice once for all, when he gave himself. (Hebrews 7:27, CEV)

Expressions of God's Goodness
Dr. Charles Stanley
Follow Us
Grow Daily with Unlimited Content
Uninterrupted Ad-Free Experience
Watch a Christian or Family Movie Every Month for Free
Early and Exclusive Access to Christian Resources
Feel the Heart of Worship with Weekly Worship Radio
Become a Member
No Thanks