Who or What Is the Great Prostitute of Revelation 17? 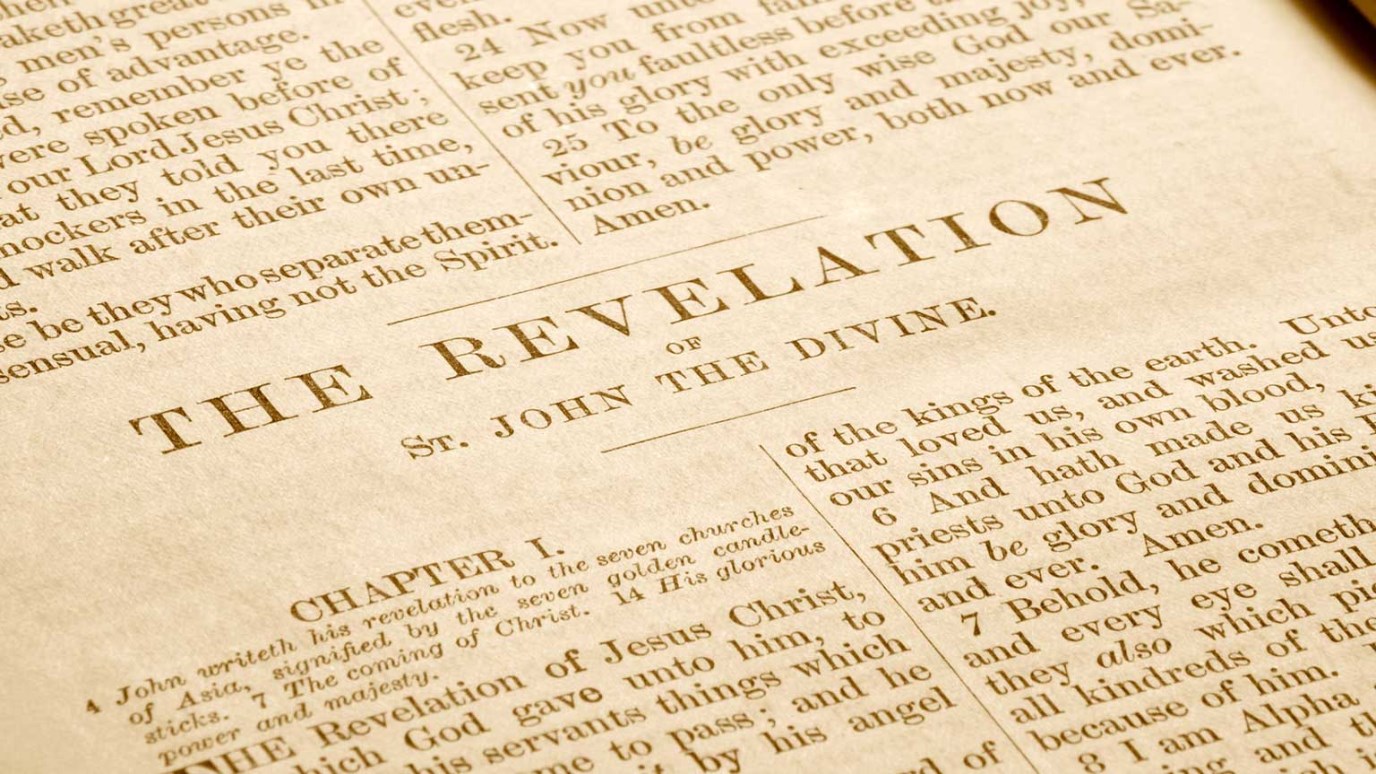 Hank Hanegraaff examines the historical identity of the "great prostitute" addressed in the book of Revelation.

What has puzzled me over the years is not the identity of “the great prostitute,” but how so many could mistake her historical identity. On the one hand, hundreds of prophecy experts misidentify the great prostitute as the contemporary Roman Catholic Church. On the other, hundreds of commentators identify the great harlot as ancient (or revived) imperial Rome. The application of the historical principle of biblical interpretation, however, demonstrates that, either way, this is a clear case of mistaken identity.

First, in biblical history only one nation is inextricably linked to the moniker “harlot.” And that nation is Israel! Anyone who has read the Bible even once has flashbacks to the graphic images of apostate Israel when they first encounter the great prostitute of Revelation. From the Pentateuch to the Prophets, the image is repeated endlessly. Verse by verse, the painful picture of a people who prostitute themselves with pagan deities emerges (see, e.g., Jeremiah 2:20–24; 3:2–3; Ezekiel 23:9–20). The prostituted bride had little interest in seeking intimacy with God in his temple. Instead, she craved intimacy with foreign gods on the threshing floors of perverse temples (Hosea 9:1).

Furthermore, the fact that Revelation is a virtual recapitulation of Ezekiel adds credibility to the notion that apostate Israel is the great prostitute depicted in Revelation 17. Nowhere are the parallels more poignant than in Ezekiel 16 and Revelation 17—sequentially linked and memorable. In both Ezekiel and Revelation, the prostitute commits adultery with the kings of the earth; is dressed in splendor; glitters with gold and precious jewels; and is intoxicated with the blood of the righteous. And that is but a glimpse of her unveiling. In Ezekiel, the prostitution of Jerusalem made that of her sisters— Samaria and Sodom—look insignificant by comparison. And in Revelation she is in bed with imperial Rome. In the end, the great prostitute aligns herself with Caesar in piercing Christ and persecuting Christians. The golden cup in her hand is filled with “the blood of prophets and of the saints and of all who have been killed on the earth” (Revelation 18:24). Shrouded in mystery, she was glorious—like “the most beautiful of jewels” (Ezekiel 16:7). Unveiled as apostate Israel, she is grotesque.

Finally, when we consider the fact that the essence of Revelation involves a contrast between the purified bride and a prostituted bride, the identity of apostate Israel as the great prostitute becomes unmistakable. While the prostituted bride bears the mark, “Mystery, Babylon the great, the mother of prostitutes, and of the abominations of the earth” (17:5), the purified bride bears the moniker of the Lord and the Lamb on her forehead. Unlike “the synagogue of Satan” (2:9)—those who claim to be Jews though they are not—she need not fear the judgment about to befall Jerusalem, for she has been sealed by “the Lamb that was slain from the creation of the world” (13:8). In fact, before apostate Israel is judged, true Israel must be sealed. Says John: “[An angel] called out with a loud voice . . . : ‘Do not harm the land or the sea or the trees until we put a seal on the forehead of the servants of our God.’ Then I heard the number of those who were sealed: 144,000 from all the tribes of Israel” (Revelation 7:3–4).

For further study, see Hank Hanegraaff, The Apocalypse Code: Find Out What the Bible Really Says about the End Times…and Why It Matters Today (Nashville:Thomas Nelson,2007).

I saw a woman sitting on a scarlet beast that was covered with blasphemous names and had seven heads and ten horns. The woman was dressed in purple and scarlet, and was glittering with gold, precious stones and pearls. She held a golden cup in her hand, filled with abominable things and the filth of her adulteries.
This title was written on her forehead:
"MYSTERY BABYLON - THE GREAT THE MOTHER OF PROSTITUTES AND OF THE ABOMINATIONS OF THE EARTH.” Revelation 17:3–5
More Sermon Clips Add To Library Add to My Devotionals Favorite Share Like 2