Who or What Am I Seeking? 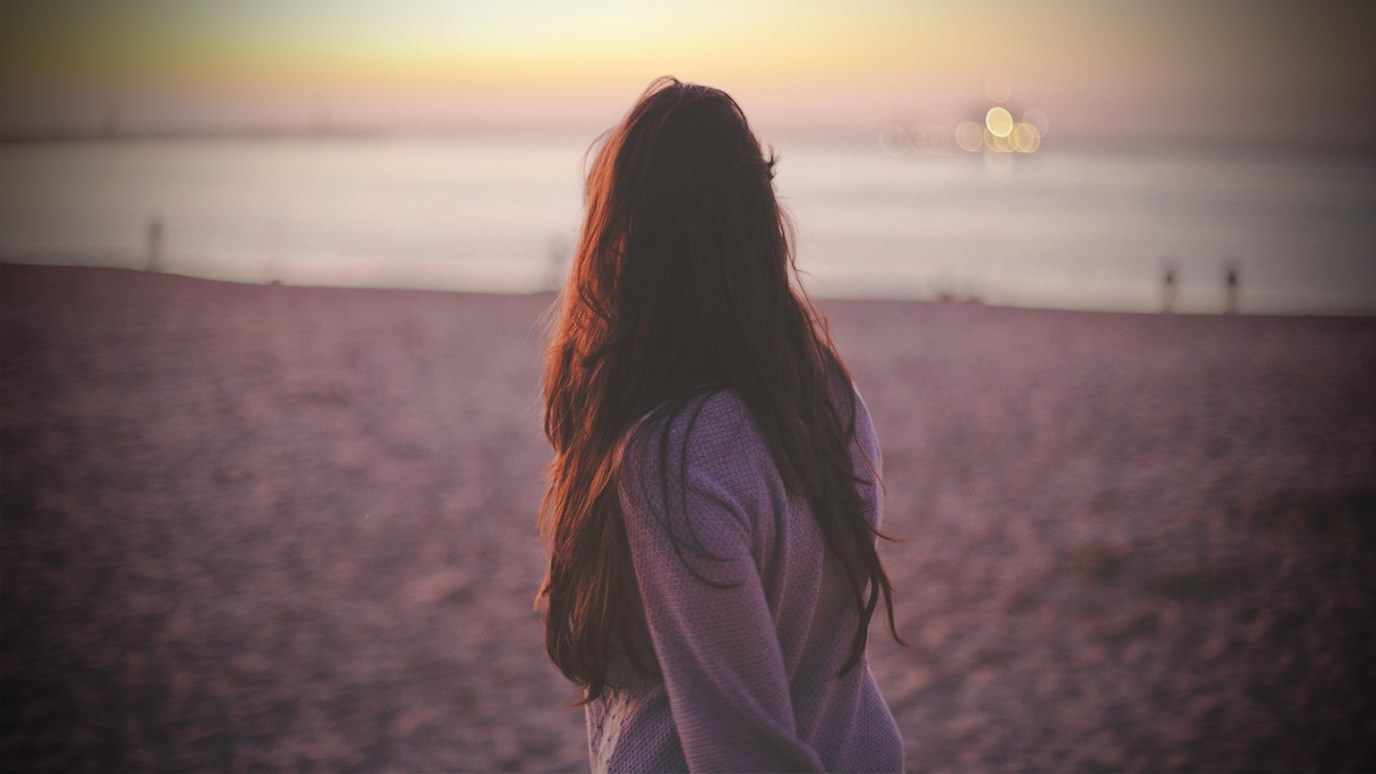 We need to ask ourselves, “Who or what are we seeking?” Do our actions match our profession of belief in Jesus Christ?

29 When the crowds were increasing, he began to say,
“This generation is an evil generation.
It seeks for a sign, but no sign will be given to it except
the sign of Jonah. 30 For as Jonah became a sign to the people of Nineveh,
so will the Son of Man be to this generation. 31 The queen of the South
will rise up at the judgment with the men of this generation and
condemn them, for she came from the ends of the earth to hear the
wisdom of Solomon, and behold, something greater than Solomon
is here. 32 The men of Nineveh will rise up at the judgment
with this generation and condemn it, for they repented at the
preaching of Jonah, and behold, something greater than Jonah is here.

The crowds were increasing.
It was becoming more and more popular to follow Jesus.
Everyone’s curiosity was stirred.
Hoping to witness a miracle,
or something that would prove
this was not just any holy man but perhaps the Messiah.
they put down their plows, their nets, their hammers, and came to Him.
Knowing men’s hearts and what they were thinking,
Jesus spoke directly.
He cut through all of their fleshy foolishness
and spoke to the heart of the matter—their sin.
The Great Physician knew their disease and that He was their cure.
They were blinded and distracted by their fleshly craving,
unable to see their remedy, Jesus Christ, because they were so focused
on satisfying their appetites and indulging their flesh.
They came seeking a sign, to be in the know,
to be where the action was, to get their fix,
to be able to be on the cutting edge,
to have something pithy to Tweet.

“It is an evil generation which nothing will awaken and convince,
no, not the most sensible demonstrations of divine power and goodness.”
—Matthew Henry

We need to ask ourselves the question,

“Who or what are we seeking?”

Much of the church in the United States is putting aside their work,
their play, and their agendas to go to church each week.
They come to worship and listen to a sermon.
They say that they believe in Jesus, that He is their Lord and Savior,
but their actions are saying something completely different.
They are behaving like the world or worse.

Where am I going through the motions without true devotion?
Protect me from the illusion that acquiring information in
and of itself is sanctification.
Awaken me to realize that because I listen to a sermon and agree with it
doesn’t mean that I am living according to it.
Keep me from the delusion of feasting on the fleeting.
Reveal to me where the enemy has twisted the truth to
lure me away from the Truth!
Heavenly Father, have mercy on me, a sinner.
Help me fix my eyes and my affections upon Christ and Christ alone.
Help me desire only Him and feast upon Him and His Word.

And we also thank God constantly
for this, that when you received the word of God,
which you heard from us, you accepted it not as the word of men
but as what it really is, the word of God, which is at work
in you believers. For you, brothers, became imitators of
the churches of God in Christ Jesus that are in Judea.
The Word is living. God lives, speaks and works in those
who call on Him and receive His Word.

Lord, help me take the Truth to heart and bring it to life.
Father, help remind me that the Word is Truth, not mere suggestion.