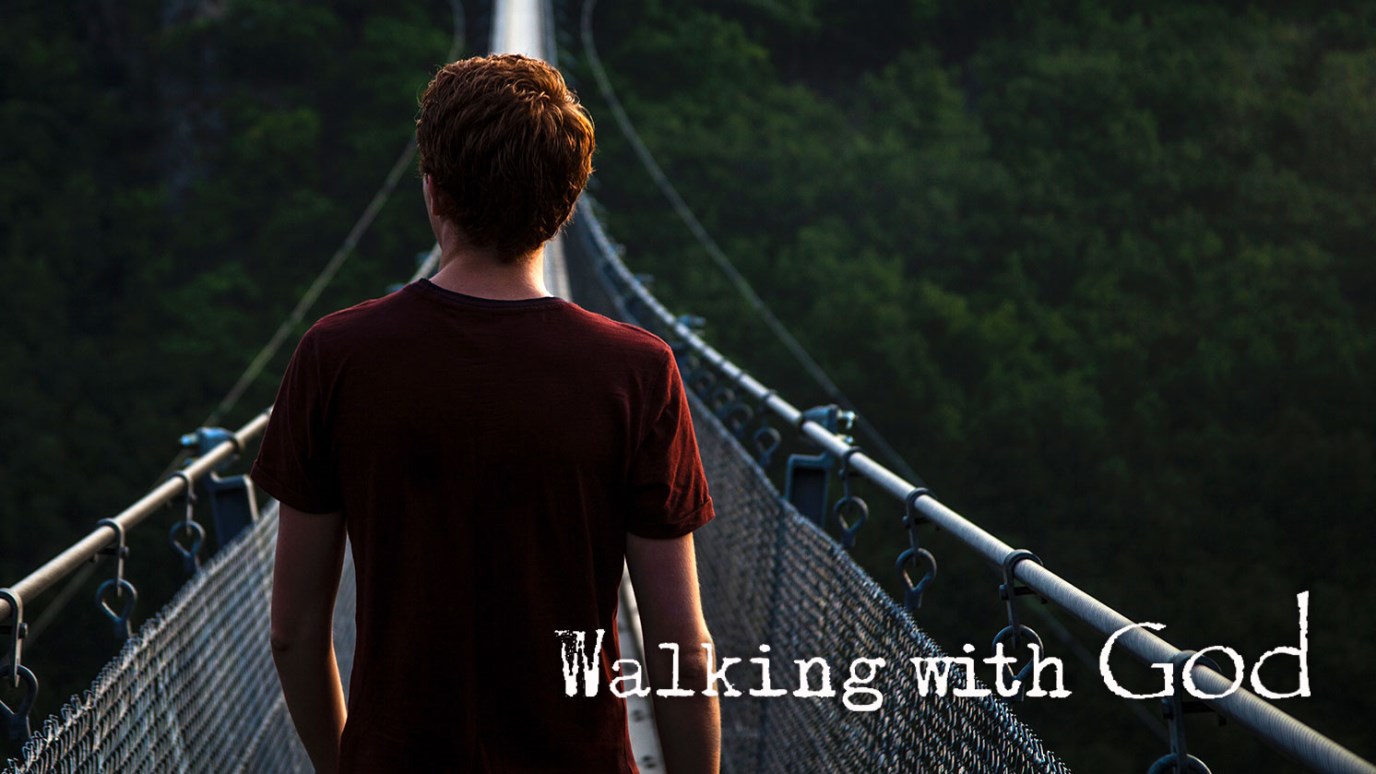 Only when Jesus returns, when He will “transform our lowly bodies so that they will be like His glorious body," will we finally be free of sin and be like Him at last.

If we say we have no sin, we are only fooling ourselves and refusing to accept the truth. But if we confess our sins to him, he is faithful and just to forgive us and to cleanse us from every wrong.      (1 John 1:8-9, NLT)

“Since I’ve become a Christian, I never sin any more.” We might think that someone who spoke like that lived on a different planet! It certainly isn’t the experience of most of us! But, strange as it may seem, there were people in New Testament times who thought just like that; and this was one reason why John wrote his first letter.

John’s heart for God’s people was most definitely that they should not sin, as he makes plain throughout the letter; but John was also realistic enough to know that we aren’t perfect yet and that we still do sin – and sometimes, dreadfully. So, anyone claiming to be without sin was simply fooling themselves, he said; it just lacks reality.

But anyone who owned up to their sin could be sure that Jesus would forgive them, he stressed.

Throughout church history there have been those who have claimed “sinless perfection”; but only by a strange re-definition of what sin is, or by deceitfulness of heart, can we claim to be sinless – at least, on this side of heaven! Only when Jesus returns, when He will “transform our lowly bodies so that they will be like his glorious body” (Philippians 3:21), will we finally be free of sin and be like Him at last.

So, here is both a challenge and a promise: The challenge is – don’t sin! You know it doesn’t do you any good! While the temptation might seem pleasant, you know it always turns out to be a trap of the Devil; the moment you have done it, you feel bad, not good! But the promise is: when you do sin, Jesus will forgive you. Today, let’s aim for both the challenge and the promise! In this way, a double defeat will be inflicted on our enemy!

When they sin against you – for there is no-one who does not sin … then from heaven, your dwelling place, hear their prayer and their plea, and uphold their cause.