Who Needs a Drink? 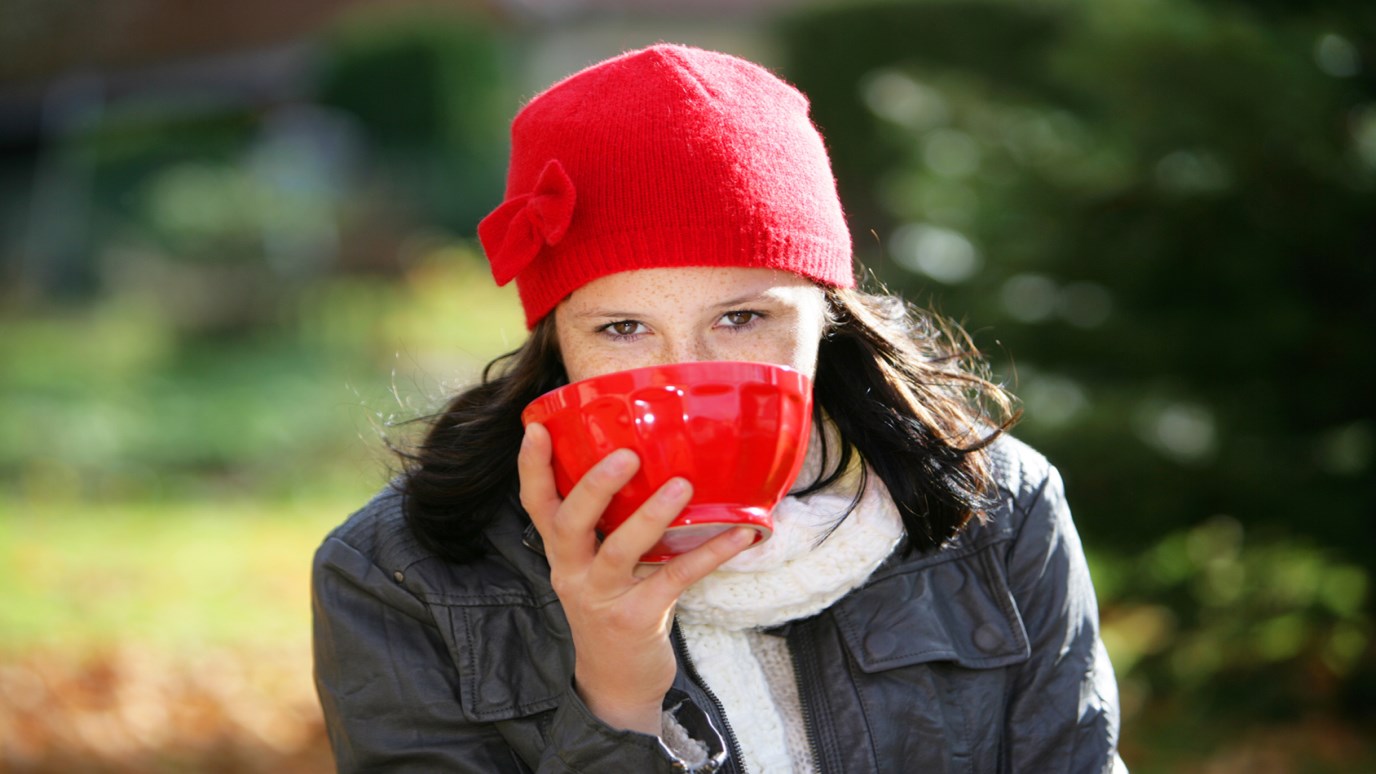 We all have opportunities to share the surprising good news of Jesus with others.

I love the story Steve Sjogren shares about a memorable Christmas Eve when he was pastor at a church in Cincinnati. Rather than offer a traditional church service that year, the members delivered doughnuts and coffee to workers around the city—police officers, firefighters, grocery store clerks, and restaurant employees.

The following week Steve received a phone call from a local psychiatrist. The psychiatrist told him that two of his patients, who did not know each other previously, had been in a restaurant on Christmas Eve. They joined a dozen or so lonely people on a night when the rest of the world gathered with family and friends.

Several people from the church came in with coffee and doughnuts for the workers. They also put money in the jukebox. Mingling with the customers, they eventually had the whole place dancing to the music. They helped them get their minds off the fact they were alone. The psychiatrist said, “I just want to thank you. Both my patients said they were experiencing the worst Christmas Eve of their life, but it wound up being the best Christmas Eve they have ever had. Thank you for caring.”

Jesus often surprised people during his ministry—not with a dance party (although that would be awesome) but by what he said or how he approached them. When Jesus met the Samaritan woman at the well, he talked to her about the water she was getting and used it as a metaphor for her spiritual life. He said, “Everyone who drinks this water will be thirsty again, but whoever drinks the water I give him will never thirst. Indeed, the water I give him will become in him a spring of water welling up to eternal life” (John 4:13).

Jesus knew this woman was thirsting for more than a drink of water. Her soul was parched and longing for a Savior who loved her. After they talked, the woman left her water jar, ran back to town, and said, “Come, see a man who told me everything I ever did. Could this be the Christ?” (John 4:29) And many people believed.

You may not start a dance party at a local restaurant next Christmas Eve, but I bet someone in your world needs “Living Water.” You may have the chance to share the surprising good news of Jesus with others. Will you give them a drink?

What to Do When Change Comes
Dr. Jack Graham