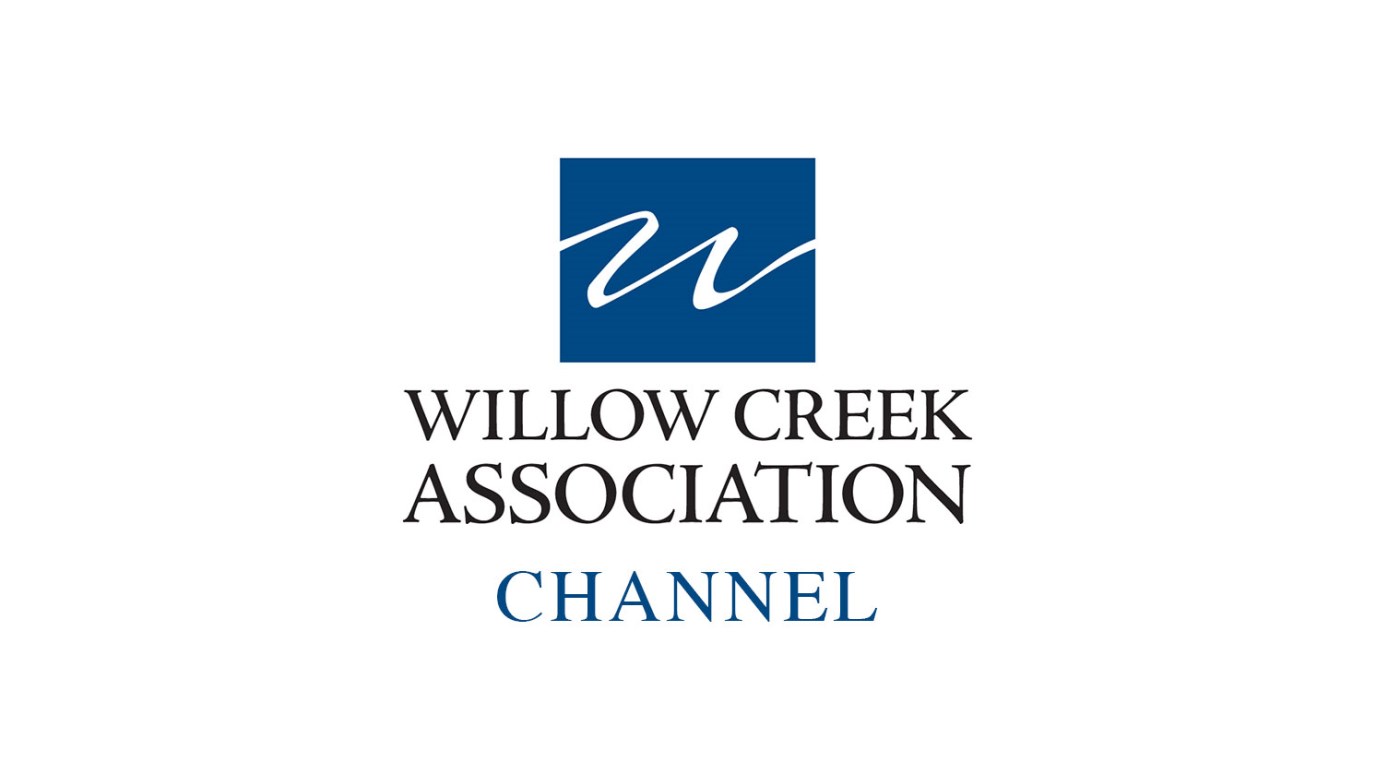 You may retire from your job, but you'll never retire from God. He can always use you, if you'll let Him!

At the 2011 Leadership Summit, Bill Hybels challenged participants to make the next five years, their best five. Mike Fleming was listening. “I was 49 before I made a decision to follow Christ,” he says. “I was a fighter pilot in the Air Force for 20 years.” He rose through the ranks early and was up for full colonel, but didn’t make it. “It turned out to be one of the best things that ever happened to me,” he says. “Without that disappointment, I’m not sure I would have found God.”

Mike had never been a church goer, but after he retired from the Air Force, he told his wife if she found a church, he’d go. She did, and Mike kept his promise. “I noticed people who were followers of Christ had something different about them, while I knew there was something missing like I had a hollow spot in my heart,” he says.

Not long after, Mike accepted Christ and found a ministry calling with prayer. “In the evangelical community, sometimes we seem to expect new Christians to have a prayer life when often they are wondering what prayer is,” says Mike.

Today he and his wife teach couples how to pray. They also teach kids in a detention facility how to pray. “If people will pray, God will move,” he says. “Through the power of prayer, we can change the church, change our kids, schools, marriages, communities.”

Next spring, Mike will retire again—this time from his second career as an investment broker. But he can’t imagine retiring. “God is still going to use me,” he says. “I’m not done. I know my next five years will be my best.”

Are your next five years set to be your best?

Terence Chatmon: Your Most Valuable Asset
The Halftime Institute

What's in the Box?
Bob Buford

Bottom Line Faith, Episode 3: Bill Moore
Truth At Work
Follow Us
Grow Daily with Unlimited Content
Uninterrupted Ad-Free Experience
Watch a Christian or Family Movie Every Month for Free
Early and Exclusive Access to Christian Resources
Feel the Heart of Worship with Weekly Worship Radio
Become a Member
No Thanks