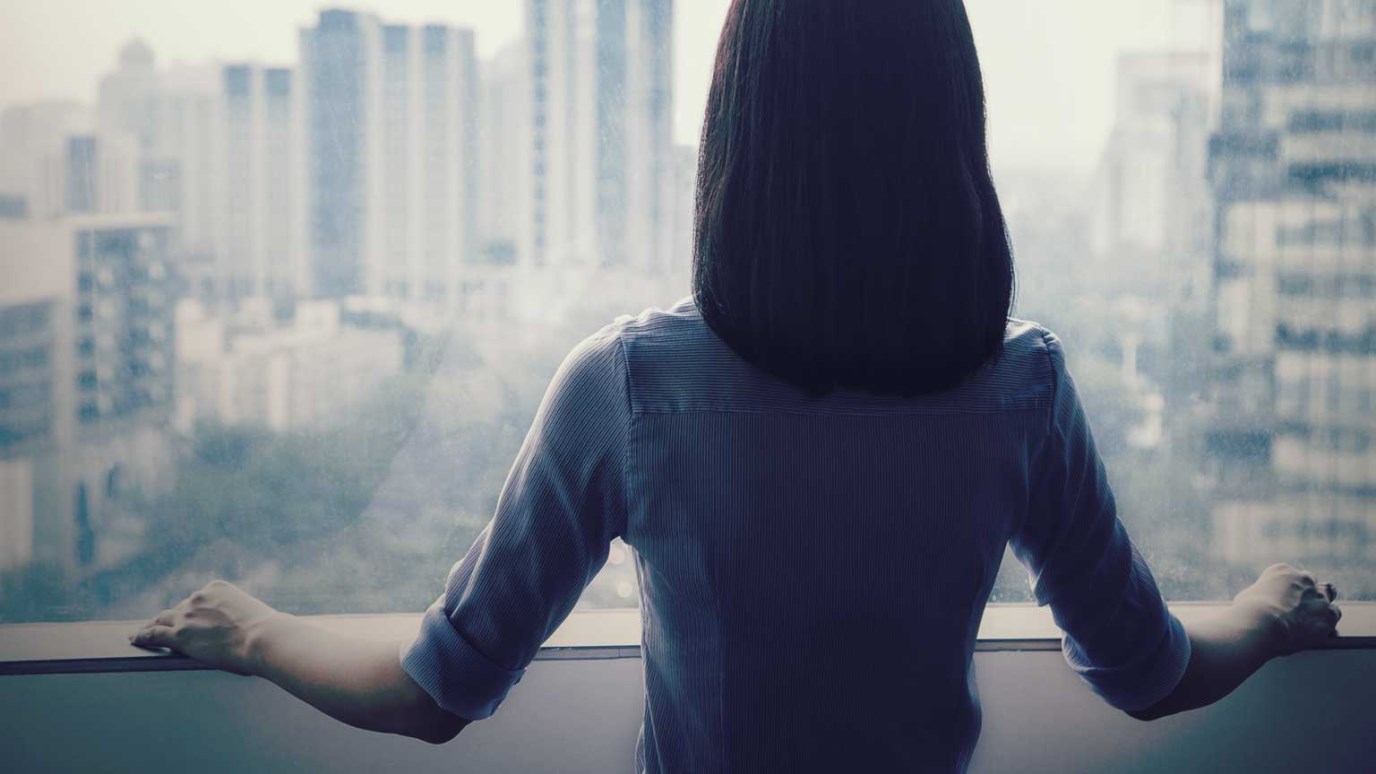 Have you been placed in a leadership position but feel inadequate? Think like Moses, who accepted his leadership role despite his inabilities and who relied on God for His provision.

I don’t think of myself as a leader. It’s much easier for me to be a follower. Whether it’s good or bad, I naturally seek approval. My husband jokes with me that I’m happiest when someone just tells me what’s expected and gives me a list of steps to get there. Can any of you relate?

The Lord has a sense of humor. In spite of my natural inclination to follow, He has seen fit to regularly take me out of my comfort zone and stretch me in the area of leadership. From positions within my field of corporate wellness, to a job totally unrelated to my area of formal training, I’ve experienced the Lord at work.

After the birth of our daughter, I was content to step away from the work environment and volunteer at a local pregnancy care center. When the executive director found out that the director of development would be quitting, she approached me. Would I be interested in the position?

Fundraising was not in my background. It would have been easy to say no. But I had seen the Lord work through my weaknesses in other jobs, and I knew He could do it again. Because I had no experience in this field, I knew any money that was raised had nothing to do with my abilities. It would be a direct result of God’s provision.

You must be joking

I wonder if Moses felt the same way. When God spoke to him at the burning bush, identifying Moses as the one He’d use to free the Israelites from slavery in Egypt, Moses was reluctant to step out in faith.

He didn’t understand how God could use him. He was full of excuses:

When he submitted to God’s call, Moses saw God work. He witnessed the devastation of the plagues God brought against the Egyptians, and he saw the great love God had for His people as He brought them out of bondage and led them through the Red Sea.

Leading a group of over a million people had to be daunting. Moses learned quickly that he couldn’t do it on his own. He was in constant communication with God. With every road block, Moses observed the hand of the One who had placed him in charge.

Do you see a pattern here? Moses realized that in order to be a good leader, he needed to rely on God. Instead of trying to control the people, Moses tried to point them to their Creator:

And Moses said unto the people, Fear ye not, stand still, and see the salvation of the Lord, which he will shew to you to day: Exodus 14:13.

Have you been placed in a position of leadership? What step will you take today to rely on the Lord and make much of His provision?

Prayer: Heavenly Father, Thank You for stretching me even when it’s uncomfortable. Being a leader in whatever situation You’ve placed me can be hard. Help me to rely on You for wisdom and guidance. And to recognize Your provision and praise You for it. In Jesus’ name, Amen