Who Makes the Final Decision When You Are Stalemated? Part 2 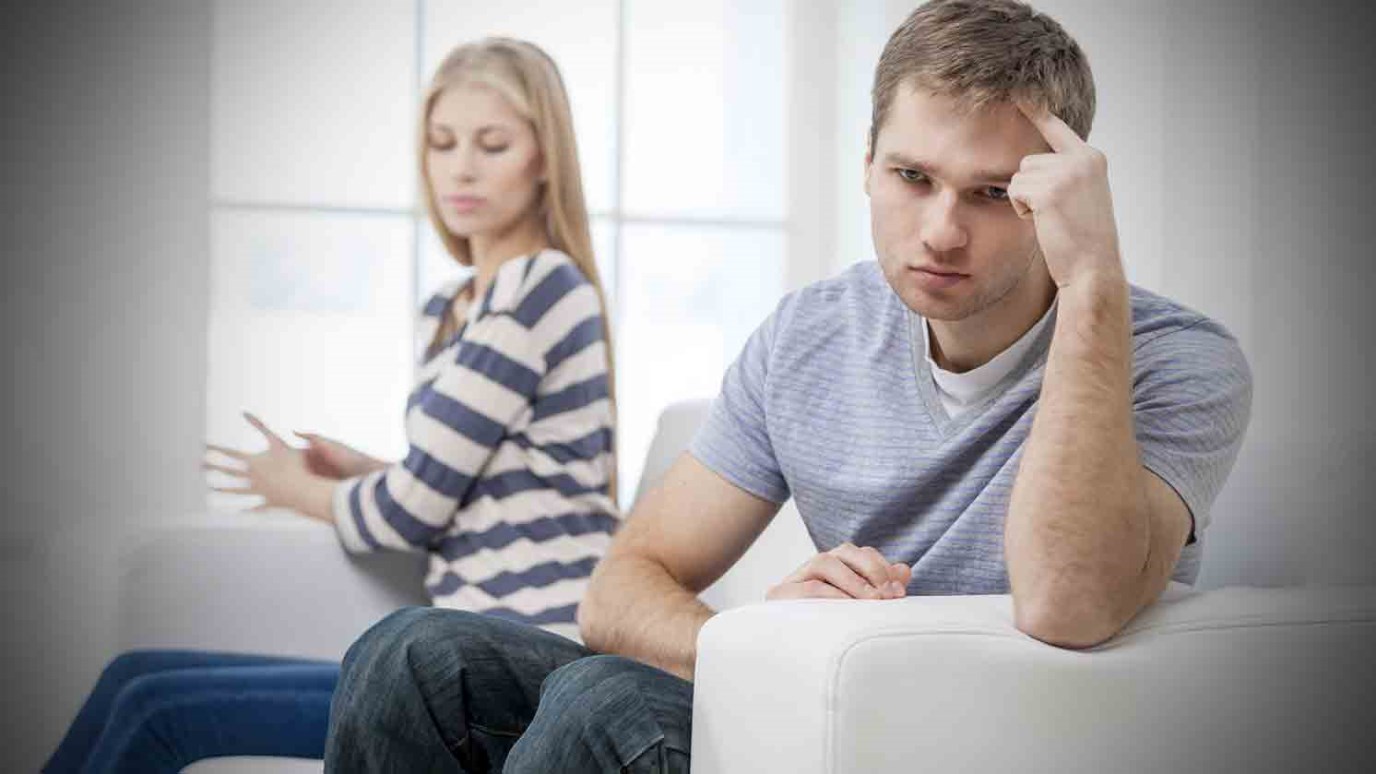 If you and your spouse are stalemated over a non-moral issue, who gets to make the final decision?

Who makes the final call in a marriage in which both spouses are caught in a stalemate over a non-moral issue?

God revealed to husbands and wives clear language: the husband is the head who must manage his household.

No such language is applied to the wife. In fact, there are warnings to the contrary about a wife ruling and exercising authority over her husband (Titus 2:5, Isaiah 3:12; 1 Timothy 2:12). No amount of hermeneutical gymnastics will persuade 95% of the Christ-followers around the world on these points.

However, as uncomfortable as you and I may be with an unloving husband who lords and abuses God’s calling on him to serve as Christ Jesus the Lord served, I won’t cease teaching the biblical truth for fear of what a limited number of people will do in twisting that truth.

God’s call on a husband–that is, his responsibility to manage his household as the head–must not be opposed on the basis of a wicked husband any more than partnerships generating billions of dollars a year to support the economy and help families must not be labeled as a bad idea just because some people take advantage of their partners.

However, let me send a warning to the husband who uses this information to his own advantage by unlovingly telling his wife he is in charge and making decisions his way without caring what she thinks or feels.

Do you not think that your attitude will be ignored by the very Lord you seek to follow? Is it unfair for me to think that, at some point, the Lord Himself will lovingly make a decision in relationship to you that will not be to the your liking?

For this reason, the goal for every husband is to make sure he reassures his wife of his love. As she feels reassured and as they discuss, debate and decide, they may differ. But she needs to know that he loves her and is humbly seeking Christ’s will on this matter. Few women I know will revolt against such a man even though she may strongly differ with him.

Her disagreement must not be interpreted as a lack of deference.

But what if the husband is a loving leader and his wife is a respectful follower, and yet they still find themselves in a stalemate? What should they do?

Even though the husband is the head manager, he knows that he can be wrong even if he feels he is right. Why not bring in a third set of eyes to the equation?

This will allow a wife to hear from others, and given the husband has wisdom, this can rejuvenate her confidence in his decision-making. It can also help the husband realize that his wife brings incredible depth of understanding, given her position receives the thumbs up.

Even heads of corporations welcome such input, because they recognize the need for a right decision far and above the need to be considered the one in the right.

Paul recognized this type of conflict and trouble in marriage (1 Corinthians 7:28). He addressed what two believers in serious disagreement should do. In 1 Corinthians 6:5 we read,

“I say this to your shame. Is it so, that there is not among you one wise man who will be able to decide between his brethren…?”

This is a rhetorical question. In every assembly there are godly, wise people fully capable of weighing both sides of a disagreement and settling the dispute. A husband and wife ought to turn to them if the stalemate is threatening the survival of the marriage.

One spouse will not yell with condescending jubilation, “I told you that I was right! So there!”

And, the other party will defer without screaming, “You won this one, but I will get my revenge!”

These two attitudes only reveal why the couple has problems!

For the couple who desires to discover what God calls them to do, and for the husband who prefers not to make the final decision apart from outside input, they can contact a wise person among them who can decide between the two positions.

I want to hear what you think. Will you reply to this blog by answering the following four questions?

The Difference of Words
Gary and Barb Rosberg