Who Makes the Final Decision When You Are Stalemated? Part 1 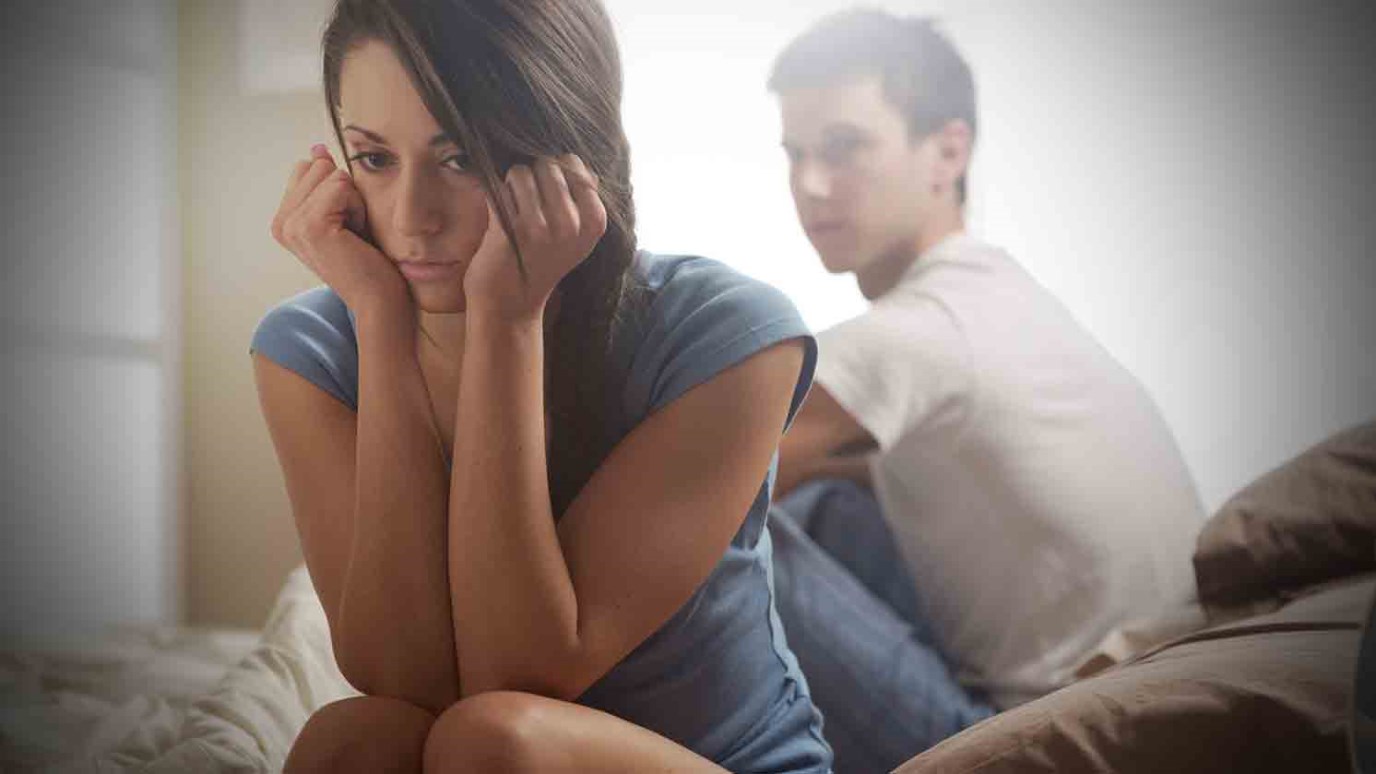 Who decides what? In marriage, should the husband or the wife make the final decision on a particular matter?

When a husband and wife need to make a decision, should they wait for God to change the other person on the matter? What if they must make a decision by a certain time and cannot wait any longer?

While there are many times when lesser decisions can be put on hold until one or both change their opinion, what about those moments when waiting is not feasible, like public versus private schooling for the kids in the fall?

A decision must be made, but how?

Let me start by saying that prayer should always be the first recourse (not the last).

Couples should be praying together regularly, and if both are good-willed and communicating with love and respect, they will not usually find themselves in a situation where they remain unresolved and stalemated as the clock runs out.

This is why my emphasis is more on teaching couples how to communicate with love and respect and be dependent on Christ. Wisdom comes from God. It is as though a spigot opens to give them insight on finding a solution to their log jam.

When a husband seeks to be loving and a wife seeks to be respectful in obedience to Ephesians 5:33, it is amazing how they come up with a win-win solution or discover new information which enables one to see the wisdom in the other person’s position. Or they realize that they feel less conviction about their side of the equation and gladly defer to the conscience of their spouse.

Any number of things happen when two people desire to love and respect.

Neither party is wrong, just different.

This is not a “thus saith the Lord” issue, which is binding on all believers. This is considered a grey area where two people have differing opinions. However, a decision still needs to be made.

Will we eat meat in our home or not? Will we worship on Sabbath or Resurrection Sunday?

In the case of a couple stalemated over clashing preferences when it comes to issues like schooling for the children (something that is neither illegal or immoral), God established the husband as the managing head and the tie-breaker.

However, a loving husband also needs to determine if this is a situation about which the wife and mother feels more strongly and has greater concerns. In my case, I would have said to Sarah, “You know better what is best for the kids’ schooling, so you decide. That’s my final decision. You make the decision!”

Even so, no organization can have two heads with equal say since a disagreement can arise that needs a decision, and postponing is not an option.

As much as this receives pushback from some men and women, what is the alternative? What is a couple to do?

Is the answer to always defer to the wife who says, “You can’t do that, we’re equal?” Does this not enable her to exercise veto power and thus final authority? Does she not then become the head manager?

Even in business partnerships among two people, the parties will determine upfront who manages the partnership. If they decide to make decisions based on the expertise of each person, dividing the responsibilities and authority, the bylaws of every partnership worth its salt will include a legally binding approach to settling disputes.

They all know the realistic potential for both partners to claim, “That’s my expertise, so I have the say on this one!” Every solid business person knows this potential like he knows his face in a mirror. None are so naive as to think that they will not have serious differences.

If both were the same, one would be unnecessary, so they welcome the differences and plan for a difference that could divide them contrary to their long-term wishes. To head that off at the pass, their bylaws state that they will agree to go to arbitration and submit to the third party’s ruling.

By way of further analogy, every sporting event has a referee (a third party with no vested interest) who makes the final call. The teams and coaches submit in order to get on with the game they love playing more than proving themselves right on a particular disagreement. Even though they may think the call stinks, they move on and live with the decision of the referee.

As for partnerships, good ones recognize that pure egalitarianism is ivory-tower fantasy. So did our Lord. For this reason, God revealed to husbands and wives clear language: the husband is the head who must manage his household.

Until then, meditate on Ephesians 5:23 and 1 Timothy 3:4,5,12 and consider what these verses are saying…or not saying.

How to Handle Differences of Opinion
Dr. Michael Smalley

The Spiritual Leadership of a Husband
Dr. Emerson Eggerichs

The One Thing Everybody Has to Do
Dr. Michael Smalley
Follow Us
Grow Daily with Unlimited Content
Uninterrupted Ad-Free Experience
Watch a Christian or Family Movie Every Month for Free
Early and Exclusive Access to Christian Resources
Feel the Heart of Worship with Weekly Worship Radio
Become a Member
No Thanks