Who Is Your Enemy? 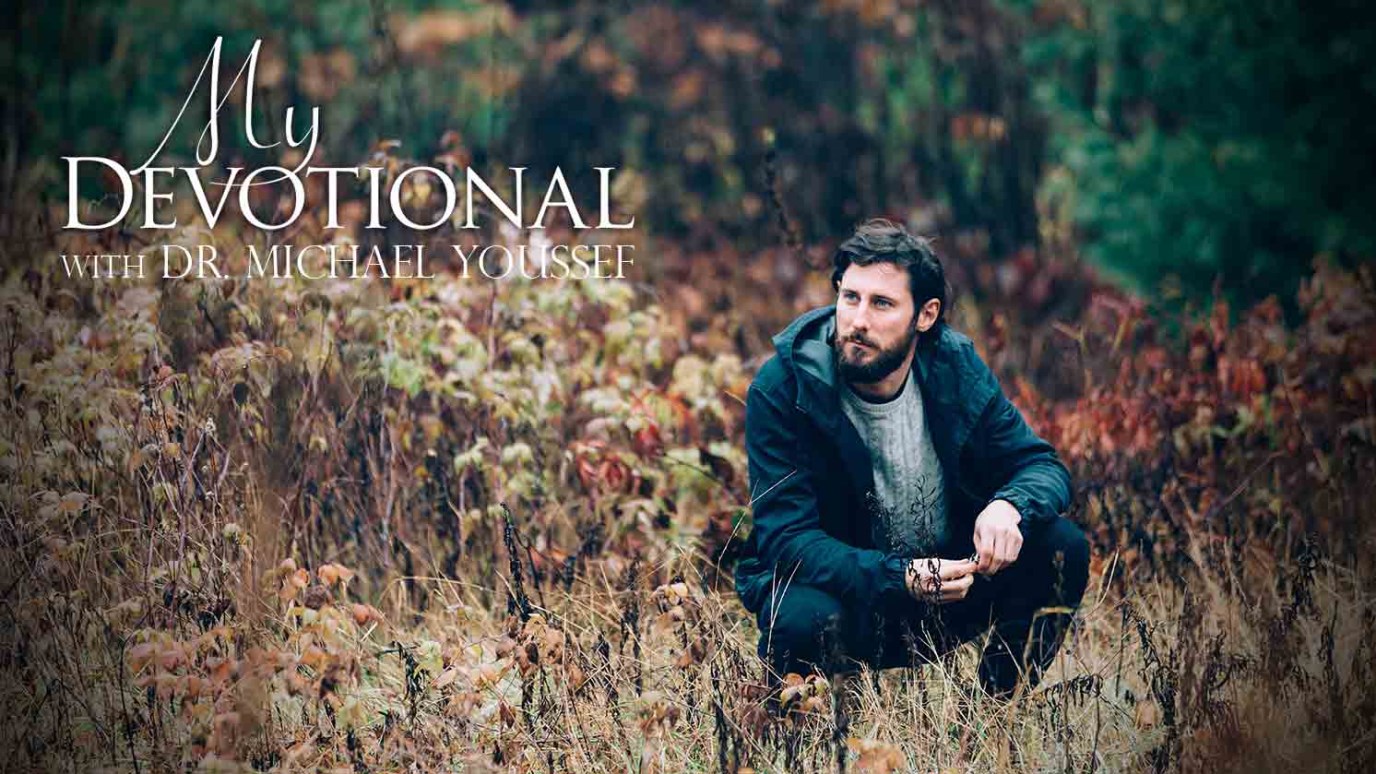 When George Whitefield arrived in Boston, one of that city's prominent ministers told him, "I am very sorry to see you come to Boston, Mr. Whitefield." The great evangelist replied, "So is the devil, sir."

There is a real enemy at work in our world. He is the same enemy who has been at work throughout the ages. He tries to bring sorrow, heartache, and havoc to the hearts and minds of God's greatest saints, but he is a defeated foe. Though many have faced extreme difficulty and stress - sometimes to the point of death - all have gained eternal victory because of the life, death, and the resurrection of Jesus Christ.

In his victorious hymn, A Mighty Fortress Is Our God, Martin Luther reminds us that though we face a powerful enemy, we will not taste defeat.

And though this world, with devils filled,
Should threaten to undo us,
We will not fear, for God hath willed
His truth to triumph through us.
The Prince of Darkness grim,
We tremble not for him.
His rage we can endure;
For lo, his doom is sure.
One little word shall fell him. ...
Let goods and kindred go,
This mortal life also.
The body they may kill;
God's truth abideth still.
His kingdom is forever.

Prayer: Lord, thank You for defeating Satan. I thank You that he is a defeated foe. I pray You will strengthen me to stand firm when he comes against me. I pray in the name of Jesus. Amen.

"Your enemy ... prowls around like a roaring lion looking for someone to devour. Resist him, standing firm in the faith" (1 Peter 5:8-9).

Will You Take the Bait?
Shana Schutte

Listen to Him
Guideposts

What Does the Bible Say About Harming Others in Self-Defense?
Lance Hahn

Satan Is Crushed Under My Feet
Gary L. Selman
Follow Us
Grow Daily with Unlimited Content
Uninterrupted Ad-Free Experience
Watch a Christian or Family Movie Every Month for Free
Early and Exclusive Access to Christian Resources
Feel the Heart of Worship with Weekly Worship Radio
Become a Member
No Thanks