Who Is Your Audience and Authority? 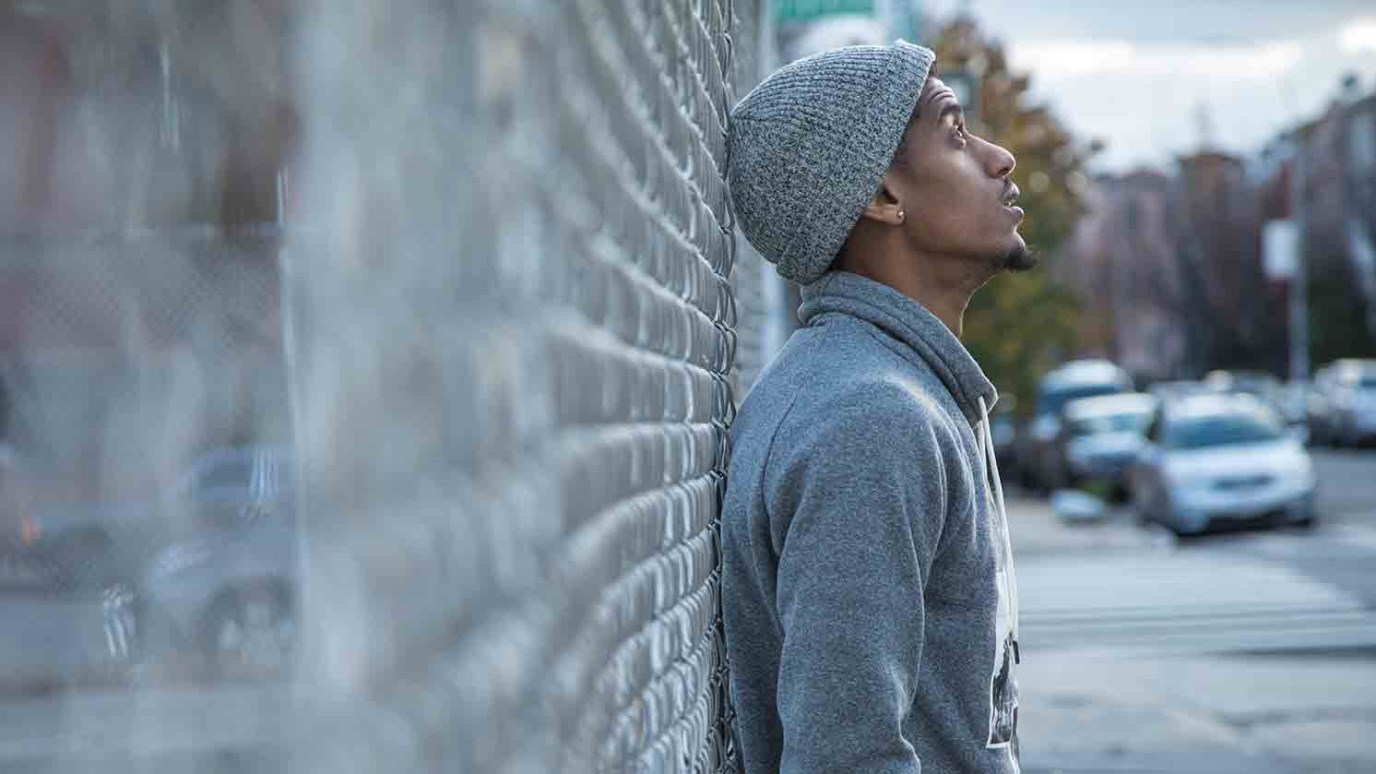 Deciding daily who our ultimate audience and authority is, and whose pleasure it is that we seek, will help us exalt God only — despite any fear or threat of unpleasant consequences.

“Choosing God as your audience means that your eyes are on God, not on people.” – Lead Like Jesus Revisited

I’m a mom of two boys and I absolutely love it! I cherish every soccer practice, every football season, and every hide-and-seek game with the rowdy cul-de-sac bunch in our backyard.

I also cherish the hard lessons my boys have to learn in order to grow into courageous, bold, and godly young men. I cherish those moments because they remind me of deep biblical truths that apply to all of us, regardless of our ages or the positions we hold.

Not too long ago I had the opportunity to help my older son, Joshua, learn a hard lesson about those inevitable moments in life when we get what we don't deserve.

Joshua loves football and he is really good at it.

During this football season Joshua was often lined up against an older and taller boy. Despite their age and size differences, Joshua was able to effectively and consistently make plays against his friend.

After one particular practice, on our way home, Joshua confessed to me that every time he tackled or blocked this particular teammate, the boy would call him names and bully him. During that day’s practice he actually had kicked him pretty hard.

Joshua could not understand why someone who was on the same team and worked toward the same goals would treat him so meanly, simply because of the great job he was doing.

As I listened to what had been happening, my immediate reaction was…well, let’s just say it was all “in the flesh.” But after thinking about it for a while, I shared with Joshua a few stories from God’s Word about people who did what was right and yet suffered ridicule and even death.

The moral of the accounts was that he shouldn’t stop doing his best; rather, he should adjust his expectations. I wanted Joshua to understand that when people fail or disappoint us—and they will—our focus should remain on the One we really need to please, Jesus.

King David had to choose early who his audience and authority was.  While serving King Saul, David did a remarkable job for his king, yet despite his loyal service we read that Saul:

Because of Saul’s anger and jealousy, David had to flee and live as a fugitive for nearly 15 years. During his life in the wilderness David had unique opportunities to even the score, to teach Saul a lesson and actually kill the jealous king. But because David had already decided Who his ultimate audience and authority was, he refused to lift his hand against the king.

Jeremiah’s Voice and the Majority Rule

God’s prophets never had it easy.  They were tasked with delivering very sober and often very unpopular messages to kings, rulers and the people of God. Their words—meant to rescue and deliver—were most frequently met with insults and utter rejection.

This was the case with Jeremiah, who during a very trying time for God’s people was sent with a message for King Zedekiah and his officials. Simply for delivering God’s truth he was nearly killed.

Jeremiah was asked by God to deliver the following message to King Zedekiah and his court: “The King of Babylon is coming to capture God’s people and the city of Jerusalem. Do not listen to the multitude of prophets who tell you this will never happen. If you listen to My voice, if you go peacefully into captivity, then you will live. Whoever decides to stay in the city and fight will die by the sword, famine or plague.”

The officials in Zedekiah’s court insisted that Jeremiah’s message was discouraging the soldiers trying to defend Jerusalem. They said that Jeremiah wasn’t really seeking the good of the people but their ruin and that he should be put to death. In this case the majority’s voice ended up costing many precious lives.

We could list many more examples of men and women in God’s Word who got what they did not deserve simply for walking in obedience to the Father.

Jesus serves as the ultimate example of one who, despite constant rejection, ridicule, and dismissal by the very people He created and was sent to save, never strayed from His mission. For the joy set before Him, Jesus lived His entire life for the audience of One. His ultimate authority was His Father, and Jesus would not be deterred by any external factors from doing His will.

Jesus lived His entire life for the audience of One

So How Then Should We Live?

As I shared with my sweet Joshua about life and doing what’s right even when it hurts, I was reminded that this is a constant battle all of us face.

Regardless of the position we may hold, we face daily opportunities to influence others around us. Often we’ll be asked to do what’s right, but that will not always result in getting what we think we deserve. That reality should never sway us from choosing what’s right anyway.

Deciding daily who our ultimate audience and authority is and whose pleasure it is that we seek will help us exalt God only, despite any fear or threat of unpleasant consequences.

Making a Splash in a Way That Inspires Others
John C. Maxwell