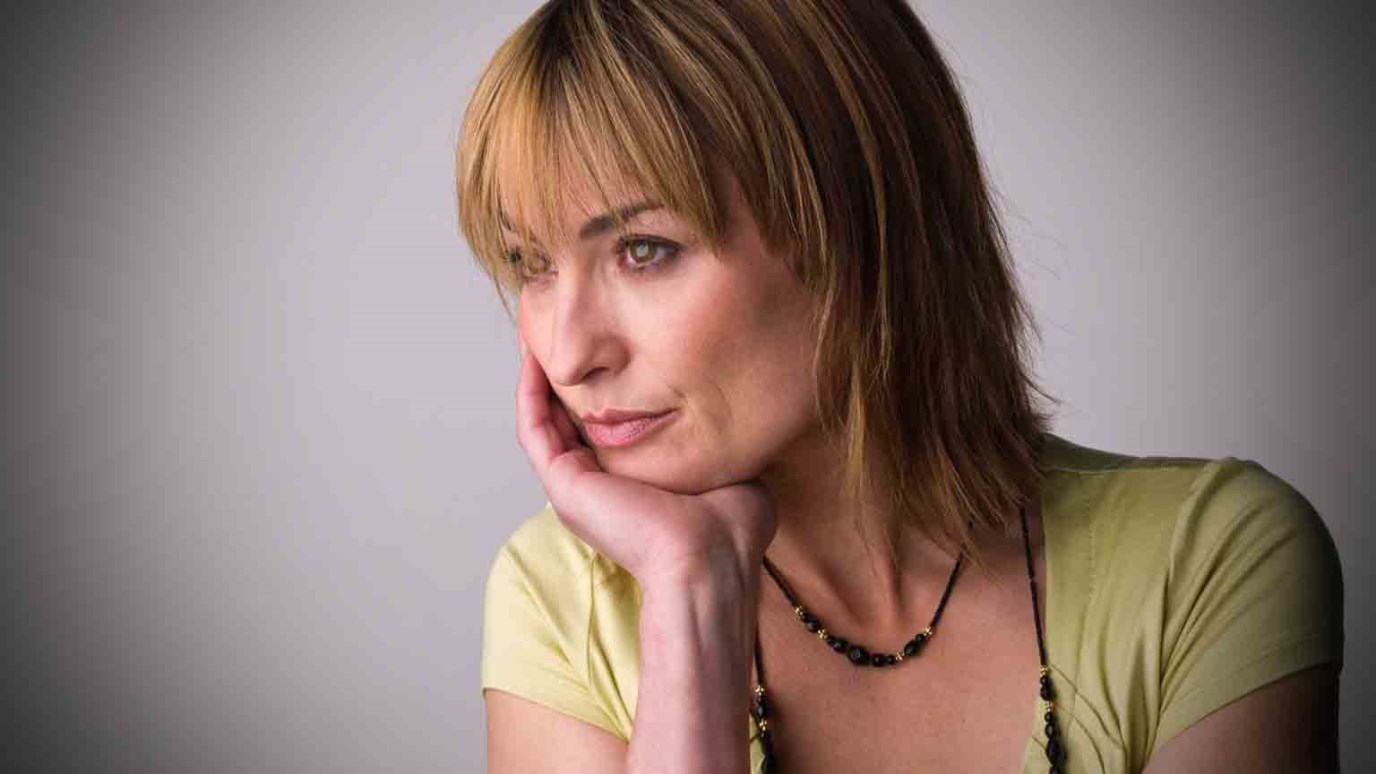 7 Now Herod the tetrarch heard about all that was happening, and he was perplexed, because it was said by some that John had been raised from the dead,  8 by some that Elijah had appeared,  and by others that one of the prophets of old had risen.  9 Herod said, “John I beheaded, but who is this about whom I hear such things?” And he sought to see him.

Herod was perplexed.
Who was this man anyway?
Where did He come from?
Some had said that it was John the Baptist
risen from the dead.
“That must be who it is,”
Herod was tempted to think.

1 At that time Herod the tetrarch heard about the fame of Jesus,
2 and he said to his servants, “This is John the Baptist.
He has been raised from the dead;
that is why these miraculous powers are at work in him.”

Who do people think that Jesus is?
A good man?
A holy man?
A reincarnate deity?
A god?
Someone at the nail salon told me one time that they thought that
Jesus was Buddah, just with a different name.
In 2012, Mitt Romney spoke in William’s Stadium to the
graduating class of Liberty’s University.
He made many references to God.
He would say that his god is our God.
A couple we once knew in Boston would explain to me that they
did physical healing in the name of Jesus.
But when I asked them about Him, they knew little about Him.
They knew nothing of Him as the lamb of God who came to take
away the sin of the world and they never read the Bible.
They thought of Him as a healer and miracle worker.
Some think He was a man of power, but not all powerful.
Some think of Him as a good man and an example to follow.
Some see Him as merely an apparition in people’s minds.
Others have no interest in Him at all.
Jesus is God or he is not Jesus at all.
Before I was saved I remember thinking,
“What do I need with Jesus?
He is just a dead man who lived 2,000 years ago.”
I had heard that He was Savior, but that was odd.
What did I need saving from?
And I definitely didn’t know Him as God.

Many Christians today would say that they believe in Jesus.
But who do they believe He is?
Is He Lord? Is He their Savior?
Do they truly believe that He died for them?
Do they really believe that He took their sin upon Himself
and died in their place?
Is the Living Word alive in them?
If this is so, why do so many completely disregard His Word?
Why are Christians divorcing at a higher rate
than the secular community around them?
Why do “they” look just like the world around them?
Why do “they” live for themselves instead of for the
One who died for them?
Why do “they”?
What about you?
Who is Lord in your life?
You may say that Jesus is your Lord,
but what do your actions say?
Do you love Him or some
campy, convenient “Jesus”?
Do you know Him?
Do you worship and serve the Jesus of the
Bible or a man-made Jesus?

Lord Jesus, please help me to worship you
and follow you in truth.

Could We Meet?
Holly Elliff

Just Do It
Steve Noble

Have You Found the Secret?
Chris Malkemes