Who Is the Unknown God? 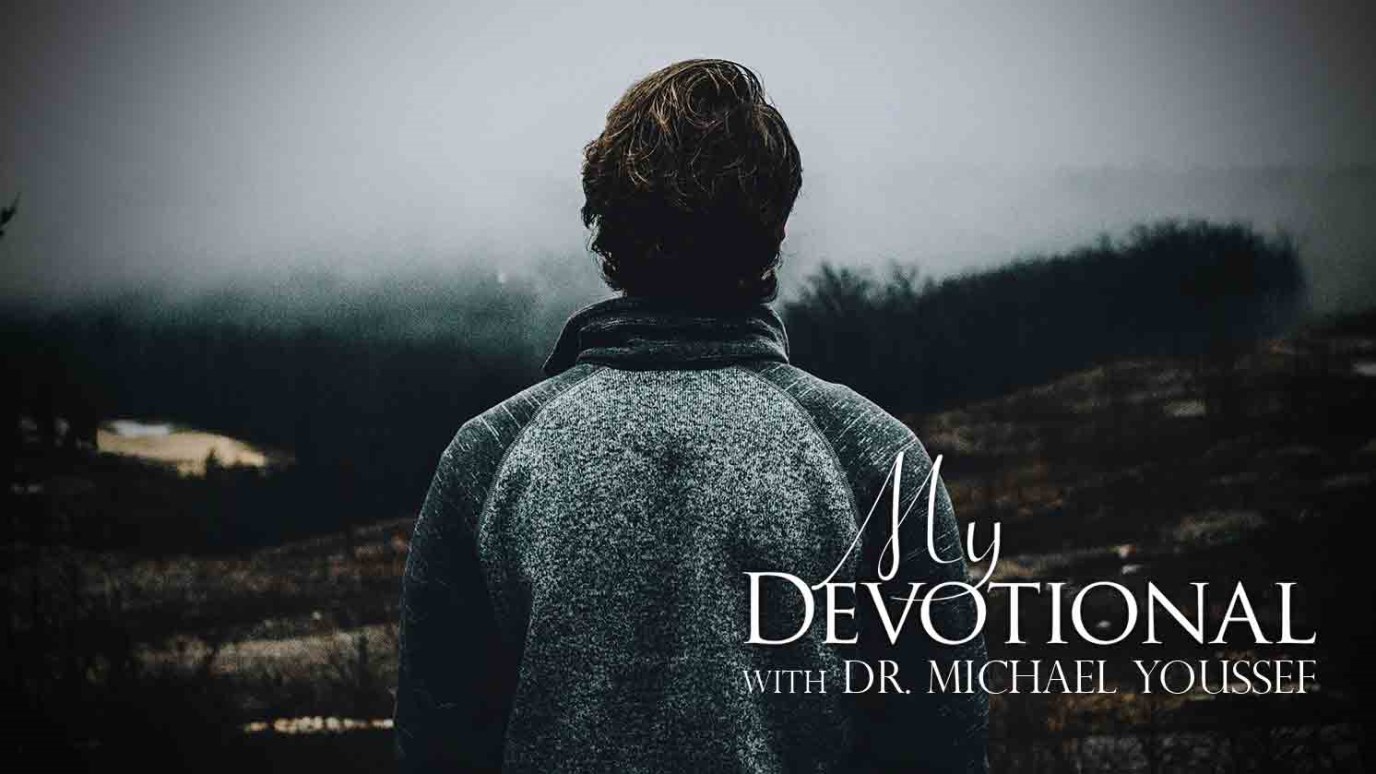 America may be lost in their unbelief -- believing in anything but Christianity -- but it doesn't have to remain that way. The knowledge we seek is fully available to them through a personal relationship with Jesus Christ.

In a radio commentary, Chuck Colson lamented over the idolatrous condition of our world. He reported that between 1976 and 1997, the belief in astrology grew from 17 to 37 percent.

During the same time, belief in reincarnation nearly tripled from 9 to 25 percent. Up to half of the American population now says they can communicate with the dead! According to Colson, only one conclusion can be drawn from the findings and that is the economics of ABC - Anything But Christianity. We lack discernment about spiritual issues.

A lack of true spiritual discernment was the same problem that Paul faced in Athens. The Athenians did not believe in God. Instead, they believed in many gods, and in order to make sure that every god was represented in their temple of worship, they even erected an altar to the "unknown god" (Acts 17:23).

How miserable life must have been for these people. They were captivated by their unbelief and sentenced to finding a way of satisfying the demands of their false gods in hope of gaining eternal life. But Paul remained determined to preach the Good News of the Gospel to them.

They may have been lost in their unbelief, but they did not have to remain that way. The knowledge they were seeking was fully available to them through a personal relationship with Jesus Christ.

Prayer: Lord, open the eyes of my heart so that I can discern Your Truth. When I encounter the lies, deception, and confusion of this world, strengthen my heart to choose only You. I pray in the name of Jesus. Amen.

When the Going Gets Tough, the Tough Start Praising
Leading The Way

The Joy of Transformation
Today

Names of the Bible: Which Church Would You Choose?
Back to the Bible

The Character of a Good Soldier
Dr. Charles Stanley
Follow Us
Grow Daily with Unlimited Content
Uninterrupted Ad-Free Experience
Watch a Christian or Family Movie Every Month for Free
Early and Exclusive Access to Christian Resources
Feel the Heart of Worship with Weekly Worship Radio
Become a Member
No Thanks