Who Is the Man of Lawlessness? 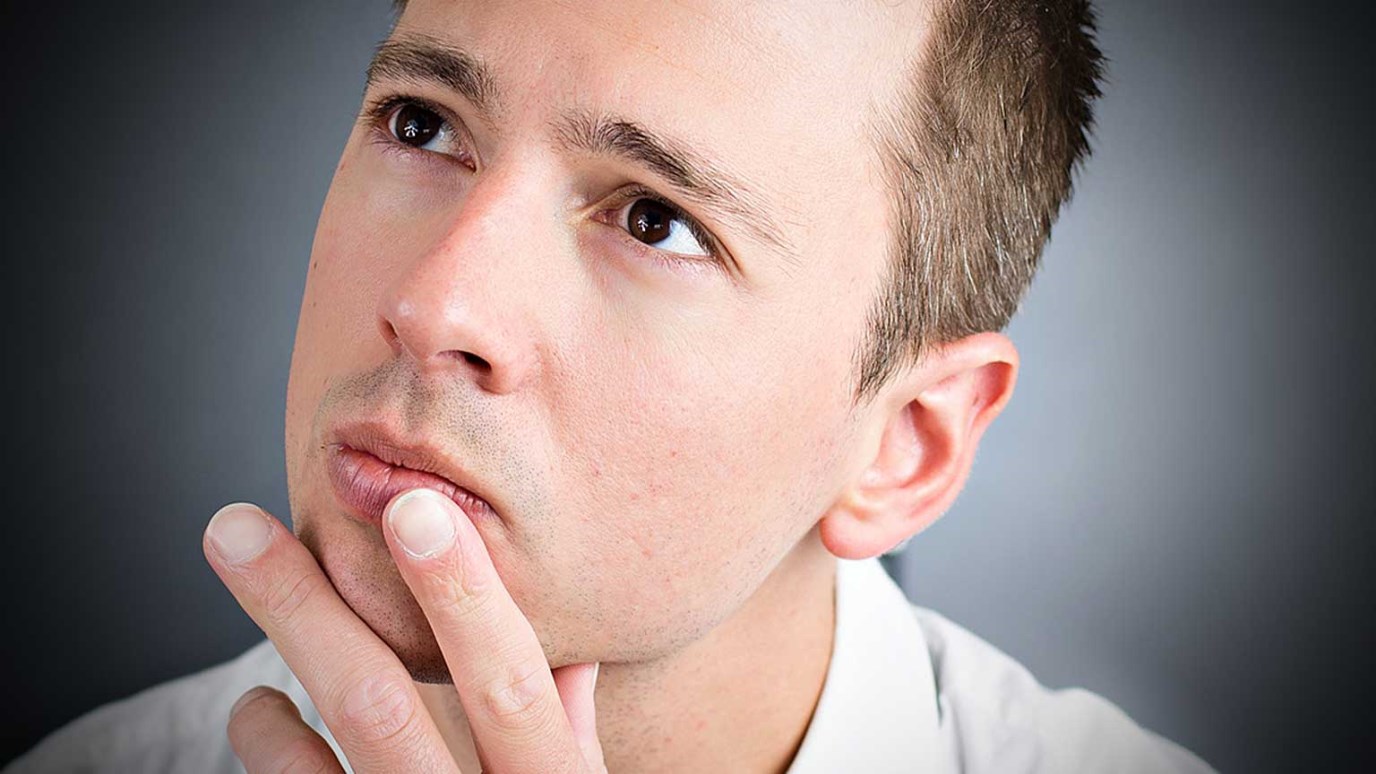 The man of lawlessness is the Antichrist who will come on the world scene at the beginning of the Day of the Lord. He will oppose in every way the biblical God and His law.

Answer: The man of lawlessness in 2 Thessalonians 2:1–12 is the Antichrist who will come on the world scene at the beginning of the Day of the Lord. This Day, sometimes called the “end times,” starts after the rapture of the church in 1 Thessalonians 4:13–18 (cf.1 Thessalonians 5:1–11). It is good to note that the Day of the Lord is not a twenty-four-hour period of time; rather, it is an extended period of time that includes the seven-year tribulation, the return of Christ to put down all rebellion against Him, the 1,000-year reign of Christ on earth, the final defeat of Satan, and the Great White Throne Judgment.

The Antichrist is given the title “man of lawlessness” because he will oppose in every way the biblical God and His law. He will be completely lawless.Daniel 7 speaks of this man as a “boastful” king who will “try to change the set times and the laws” (verses 11 and 25). He will come offering a false peace to the world and will with his charismatic personality, incredible promises, and breathtaking miracles unite all nations politically, economically, and religiously under his leadership. At the same time, he will make a covenant with Israel for three and one-half years (cf.Daniel 9:27, where “seven” indicates seven years). In the middle of the seven years, the man of lawlessness will break his covenant with Israel, stop their sacrifices (Daniel 9:27), and enter the temple to set himself up as “god” and demand worship (2 Thessalonians 2:4). This is the “abomination that causes desolation” that Jesus spoke of in Mark 13:14.

This action of the Antichrist will cause an upheaval in his worldwide kingdom, and forces from the East will gather to fight against him. But instead of fighting each other, the forces of the world unite to fight the King of kings and Lord of lords, who comes to put down the man of lawlessness and his allies in the great battle of Armageddon (Revelation 16:16;19:19). Of course, the man of lawlessness loses that battle. He and his false prophet are then cast into the lake of fire (Revelation 19:20). The Word of God (Revelation 19:13), Jesus Christ, will be the Victor.

A quick observation of the happenings in our world today reveals that lawlessness is on the rise. Such lawlessness will continue and increase (2 Timothy 3:13), and when the man of lawlessness appears on the scene, he will be welcomed with open arms. Those who have rejected the true Prince of Peace, Jesus Christ, will fall for the Antichrist’s empty promise of peace. It is vitally important that each of us is sure that we have accepted Jesus Christ as our personal Savior and are living for Him. “Be on guard! Be alert! You do not know when that time will come” (Mark 13:33).

The Effects of Godlessness
Ravi Zacharias

What is Sanctification?
Dr. Ed Young

You Must Be Born Again
Dr. R.C. Sproul

Who Takes the Initiative?
Colin Smith
Follow Us
Grow Daily with Unlimited Content
Uninterrupted Ad-Free Experience
Watch a Christian or Family Movie Every Month for Free
Early and Exclusive Access to Christian Resources
Feel the Heart of Worship with Weekly Worship Radio
Become a Member
No Thanks