Who Is Jesus to You? 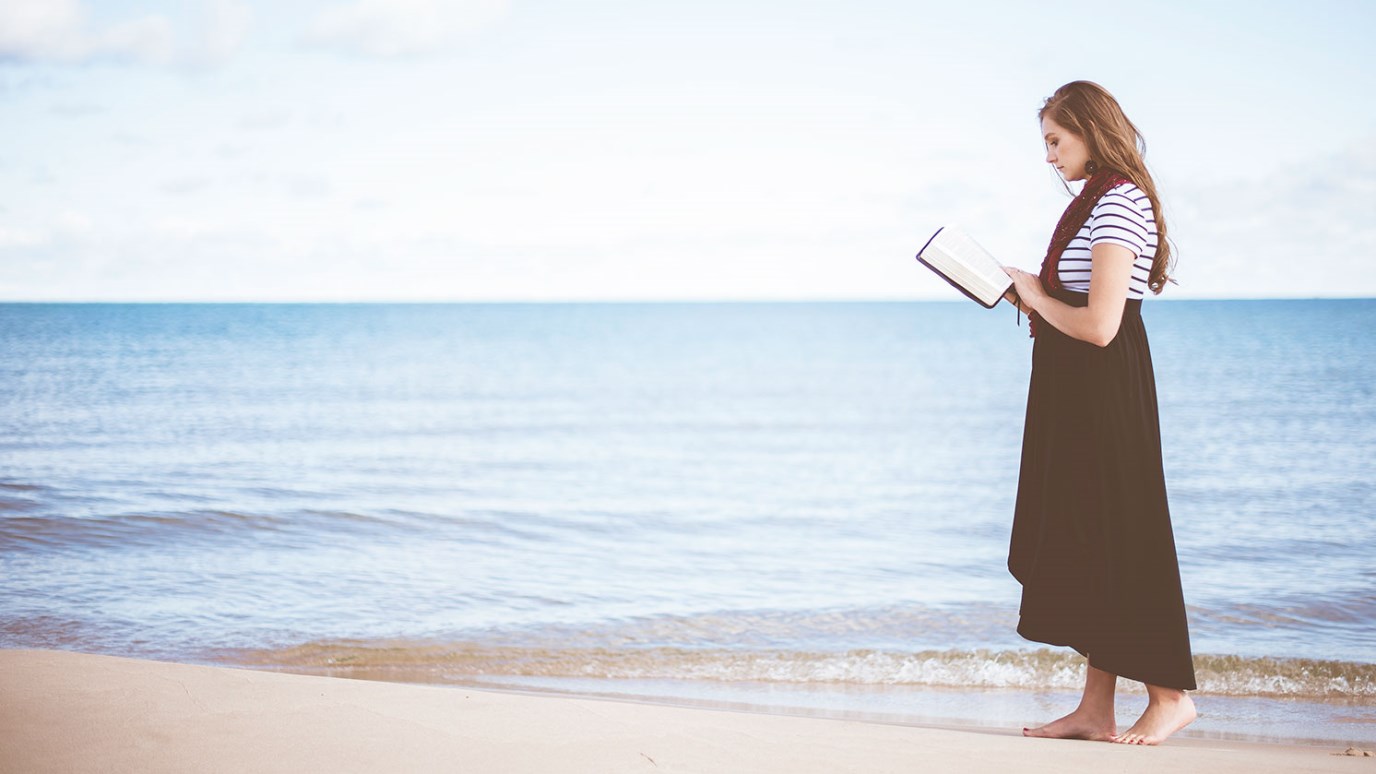 Jesus asked his disciples: "Who do you say that I am?" This is a question that every person must answer.

It hardly needs to be pointed out that most of the world does not affirm that Christ is “incomparable.” In our 21st century, multi-cultural world, a host of religions claim to have a corner on truth. Many of those claims are mutually exclusive with the claims of Scripture—they cannot both be true.

Who and what are we to believe? How are we as followers of Christ to respond to those who insist that their faith is equally (or more) valid than ours? And how are we to present the gospel of Christ to a world that views Him as something different or less than we believe Him to be, simply another in a pantheon of religious figures?
These challenges are not new. From His entrance into this world as an infant until He breathed His final breath, Jesus was the subject of intense scrutiny and controversy. Throughout His earthly ministry, His claims and message were vigorously discussed and debated.

The credibility and validity of His message hinge on the matter of His identity. At one point, Jesus asked His disciples, “Who do others say that I am?” (Mark 8:27). A variety of responses followed, just as the same question would elicit a range of answers today: Some would say that Jesus was a great moral influence, a philosopher, a man worthy of emulation; others consider Him a fraud or a menace to society.

The follow-up question Jesus asked His disciples is even more pointed and critical than the first: “Who do you say that I am?” (Mark 8:29, emphasis added).

That is the question every person must answer. The way we respond to that question is of utmost importance. Our answer determines how we respond to Jesus and His message. When He was here on earth, some grumbled at His teaching; they hated Him for exposing the darkness of their minds and hearts; ultimately, they put Him to death. But others humbly and gladly received His words, because they believed He was who He claimed to be: the Son of God, God of very God, come down to earth to reconcile God to man.

And still today, people either worship, love, trust, and follow Jesus as the Savior of the world, or they deem Him irrelevant or even a threat to be extinguished. There really is no middle ground. What we believe about Jesus determines our ultimate destiny.

In his final book, The Radical Disciple, John Stott stresses the importance of affirming the uniqueness of Jesus Christ in our pluralistic world:

So we may talk about Alexander the Great, Charles the Great and Napoleon the Great, but not Jesus the Great. He is not the Great—he is the Only. There is nobody like him. He has no rival and no successor.

Because of the Cross
Jonathan Falwell

The Power of the Holy Spirit
Craig Groeschel