Who Is Jesus? The Head of the Church, Preeminent In All Things 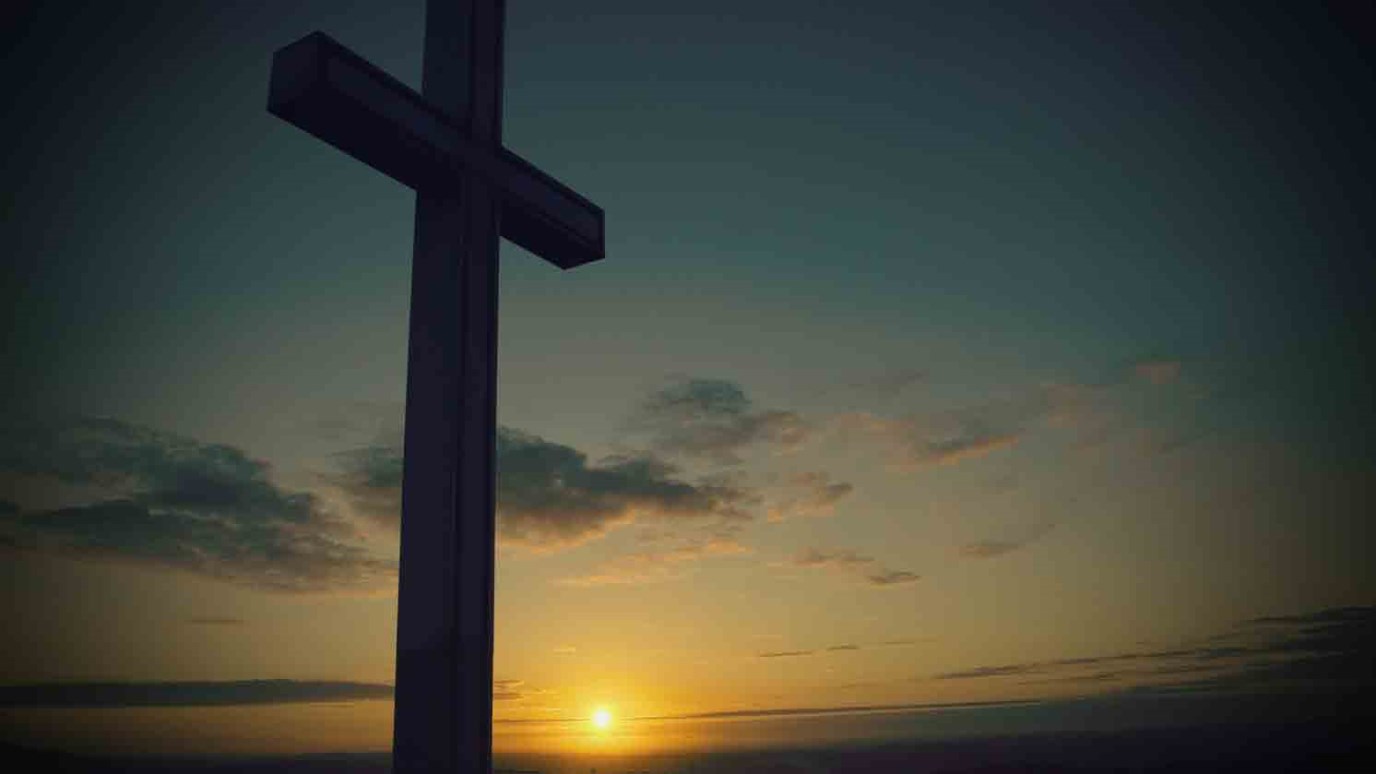 Are you willing to recognize the absolute authority of the risen Savior and King, Jesus Christ?

My favorite term referring to my role as a pastor is the word undershepherd. I’ve been assigned the task of leading and feeding a flock, a local body of believers. And while I seek to lead with vision, with integrity, and with faith, I readily recognize that I am not the head of Grace Hills Church. That’s Jesus’ job. So I shepherd the flock, but I do so under the direction of King Jesus, the Chief Shepherd.

Paul reminded the Colossian believers that “Christ is also head of the church, which is his body. He is the beginning, supreme over all who rise from the dead. So he is first in everything.” (Colossians 1:18 NLT) It should be noted that Paul wasn’t claiming Jesus was the first person to rise from the dead. That had occurred several times in history, even under Jesus’ own quickening power. The Apostle was simply making it clear that Jesus is first in priority, in authority, and in importance.

When I speak of the “church,” I am not referring to an abstract, invisible, universal, and completely unorganizable collection of all believers everywhere. Instead, I refer to the church with the understanding that it’s usage in the New Testament is almost exclusively in reference to a local church or to the local church as an institution. This is why we Baptists have no bishops, cardinals, or popes or any other kind of denominational hierarchy. Each local church stands on its own feet, autonomous and independent under Jesus, but also recognizing our mutual interdependence and need to cooperate in unity with other churches to fulfill the Great Commission.

And to be honest, my favorite aspect of this great truth is that at the end of the day, Grace Hills is His church, not mine. We fulfill His mission. We follow His example and initiative. We seek His will at every moment of decision. We obey and teach His Word. When things go right with the church, He gets the credit. And if things happen that are painful and hard to endure, it’s His church and He feels the greatest weight of the suffering.

As a pastor, I’m committed to leading Grace Hills forward in faith, out in mission, and onward in the purposes of God. But I do so in service to the King and under His authority and direction at all times. And someday, I’ll stand before Him and give an account for everything I’ve taught, counseled, and decided on His behalf. That’s a thought that scares me and comforts me at the same time. That’s why it’s absolutely vital that we see Him as first, preeminent, authoritative, and the ultimate Head over all things.

Think about it. Is He your Head? Is He first in your life? Are you willing to recognize the absolute authority of the risen Savior and King, Jesus Christ? He rose from the dead in victory, in power, and with the promise that He will in fact rule over all things, and He will rule with truth, justice, and grace.

How Good is Good Enough?
In Touch Ministries

The Offense of the Cross, Part 1
Bayless Conley