Who Is Jesus? He’s the Visible Image of the Invisible God 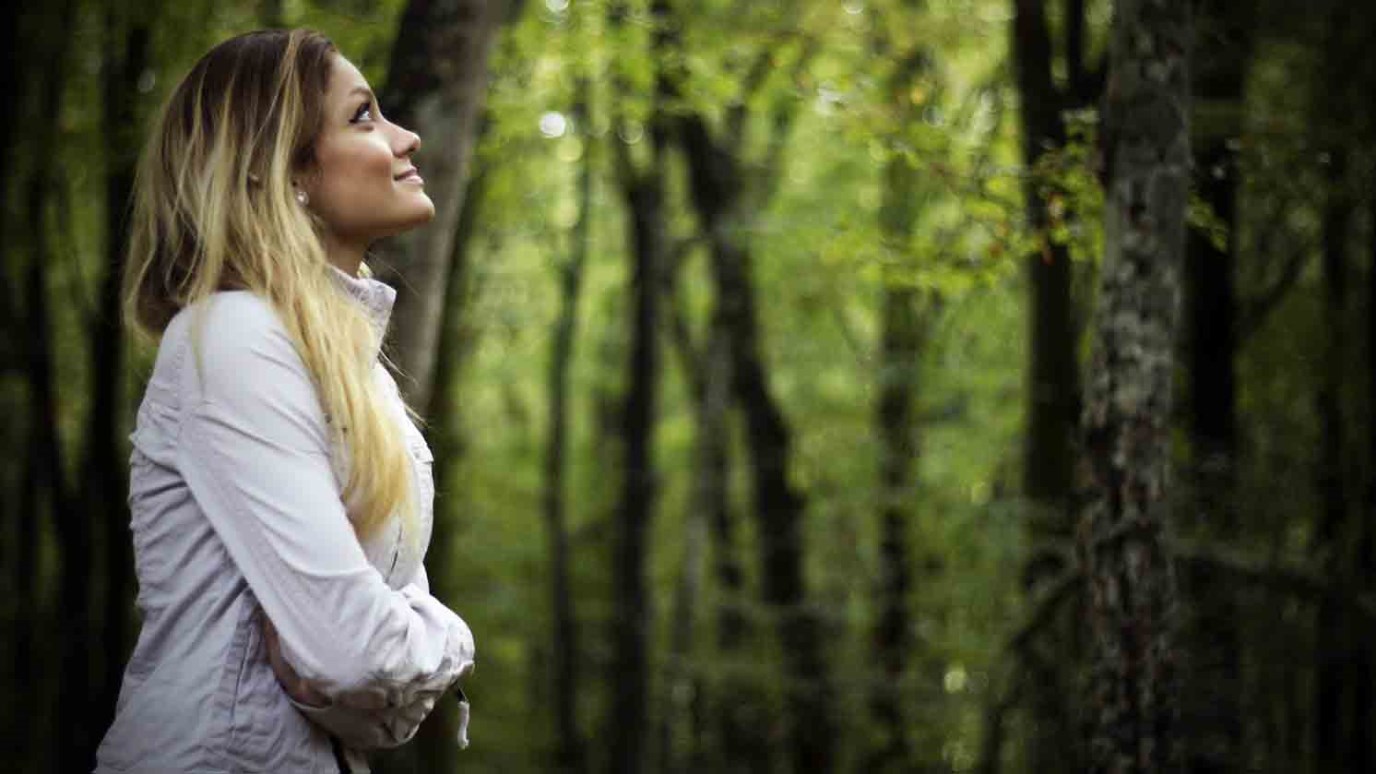 If you want to know the Father, then there is only one Way to do it: His name is Jesus.

We still struggle with this concept today in religious circles. Major religions that try to identify as Christian present a Jesus who is a whole lot like the Father, somewhat close to the Father, but not exactly one with the Father. Paul addressed the teachings of these factions in his letter to the Colossians when he said, “Christ is the visible image of the invisible God.” (1:15)

So here is the basic truth. The Father is God. The Son is God. The Holy Spirit is God. Each of these three are distinct personalities occupying distinctly different roles within the Trinity, but each one is as fully God as the other, and there is only one God. The Son is the one member of this Trinity who became visible when He was born to Mary in Bethlehem. From that moment on, He is the one and only snapshot we need to physically, visibly represent God. His humanity never diminishes His deity.

The Preexistence of Christ
Revive Our Hearts

God’s Not Dead? Why the Good News Is Better than That
OnFaith