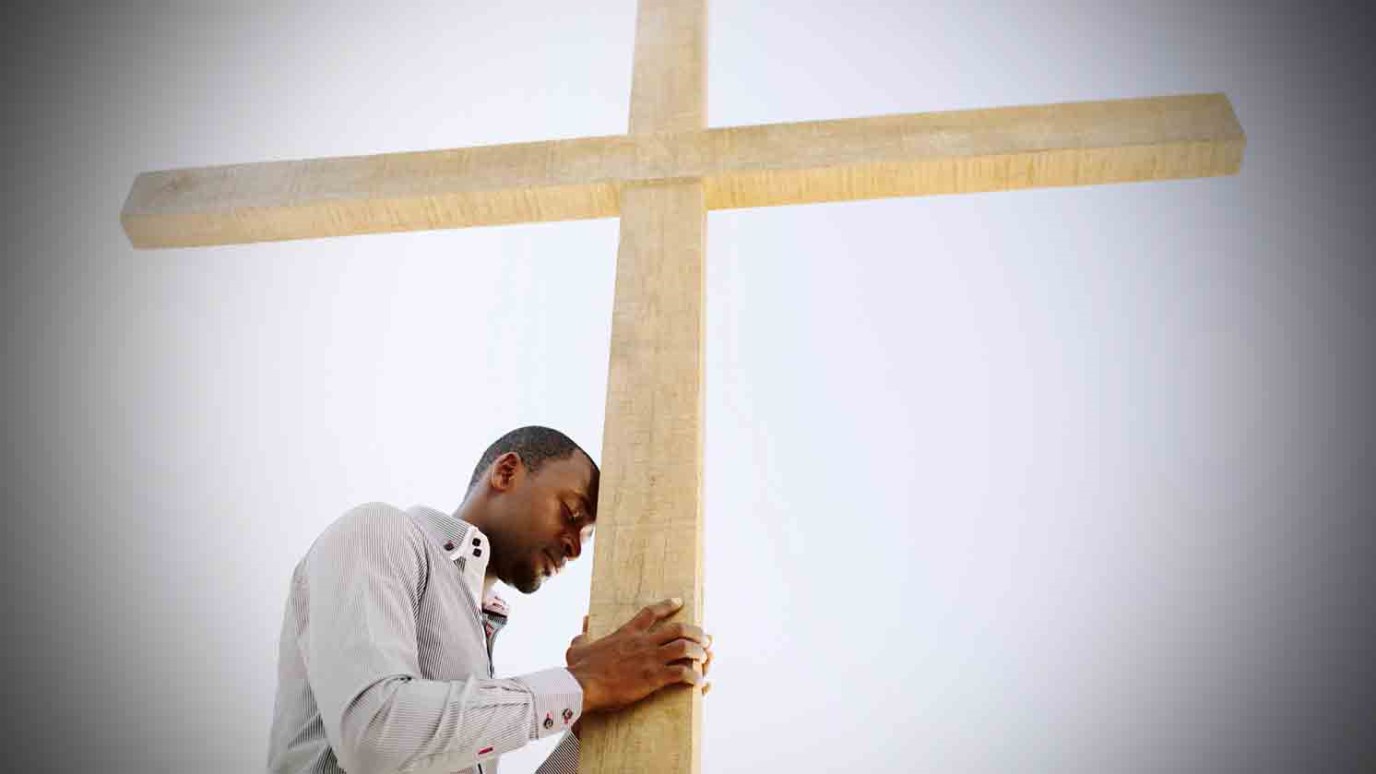 We must believe that He who died on the cross was the Son of the living God before we can see what that death meant and what it accomplished.

But as He leads us along, we must follow. That is why the next incident Mark records (8:27-33) is so significant. The heart of this passage is Jesus’ declaration that He must go to Jerusalem to suffer and die and that He must rise again. But Jesus began by asking them, “Who do men say that I am?” They told Him that some said John the Baptist, who had just been beheaded (6:14-29). Not only was this thinking nonsensical and superstitious, it was also depraved, in that it misconceived what John the Baptist was and what Jesus was.

Also, some were saying He was Elijah, and some, one of the prophets. These men were all human beings who were taught by and filled with the Holy Spirit, but they were fallible men. The people had totally failed to understand the nature of Jesus, for this was God. For people to think that He was John the Baptist or Elijah was not only a sin, it was blasphemy. It wasn’t right for them to think of Jesus as a great prophet when this was the Lord God Almighty.

Notice that it was in this framework that the Lord Jesus turned to say, “I must go to Jerusalem, and die, and rise again.” The point was that if people thought Jesus was nothing more than Elijah or John the Baptist, they would think nothing of killing Him, just as they had killed John. Jesus is telling His disciples, “If you believe that I am Christ, the Messiah, you have taken an opinion totally contrary to that of the world.”

There is no common ground between us and those who do not believe that Jesus Christ is God. To quote Alexander Maclaren again on this passage:

These questions and their answers ... brought clearly before the disciples the hard fact of Christ’s rejection by the popular voice, and defined their position as sharply antagonistic. If His claims were thus unanimously tossed aside, a collision must come. A rejected Messiah could not fail to be, sooner or later, a slain Messiah. Then clear, firm faith in His Messiahship was needed, to enable them to stand the ordeal to which the announcement, and, still more, its fulfillment, would subject them. A suffering Messiah might be a rude shock to all their dreams; but a suffering Jesus, who was not a Messiah, would have been the end of their discipleship. Again, the significance of the worth of the cross could only be understood when seen in the light of that great confession (The Gospel of St. Mark, Hodder & Stoughton, p. 125).

It is the same today. We must believe that He who died on the cross was the Son of the living God before we can see what that death was and what that death accomplished. An imperfect concept of Jesus takes all the meaning and power out of His life and, most of all, impoverishes the infinite preciousness of His death. For if Jesus were nothing but John the Baptist or Elijah come back from the dead, if He were nothing more than a nice example or an inspirational speaker or a teacher of ethics, then we have no Christianity.

So it is that Jesus announces the cross. As I read the life of the Lord Jesus in the gospels, I realize that the cross was always before Him; always He knew that He had come to die. Even as a boy, He must have known it. I remember the painting by Holman Hunt which shows the Boy Jesus in the carpenter shop. He’s tired for a moment, and He stands to rest by the open door. As He does so, the sun behind Him casts a shadow which forms a cross on the floor before Him. How this awareness must have heightened everything He said and did, for every miracle He performed and every word He spoke was dependent on what He would later do on the cross.