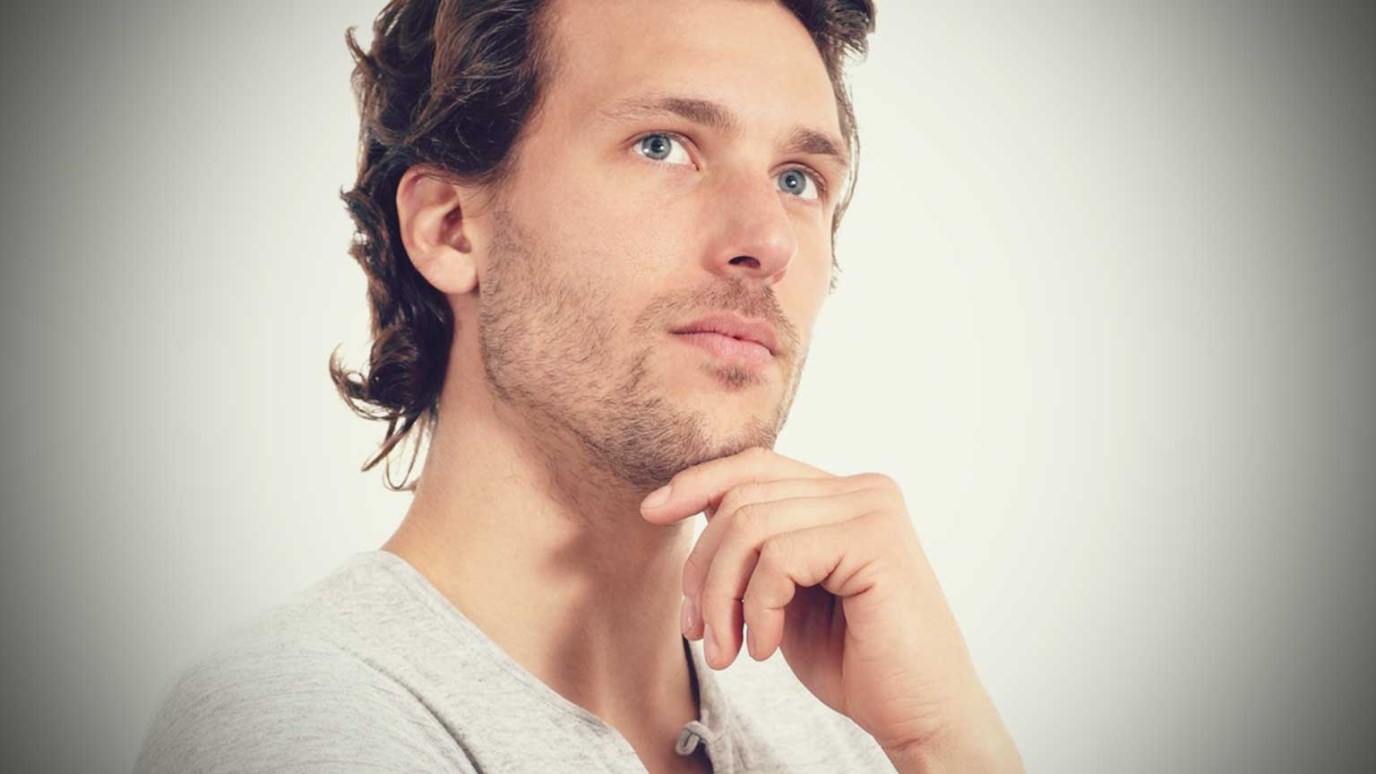 Who is Jesus, really? That is a question that has been debated by many over the centuries, and whose answer will be known by all for eternity.

In Luke chapter 9 we find that Jesus and His disciples have caused quite a stir.  The first part of this chapter tells of how Jesus has now equipped the 12 disciples with "power and authority to cast out demons and heal all diseases."  He then sent them out among many villages with the instructions to tell everyone about the coming of God's Kingdom and to heal the sick.  They followed His direction and saw many miracles.  So much so, that even the ruler, Herod Antipas, was worried and puzzled about the identity of this Man, Jesus.  But it’s the words of Jesus, Himself, that prompt us to make this important question our key focus today.

Who is Jesus, really?  That is a question that has been debated by many over the centuries, and whose answer will be known by all for eternity.  Who is Jesus?  Third century philosopher, Origen, gave a vivid analogy in answering this question.  He told of a village with a statue so massive that you couldn’t see exactly who it was supposed to represent. Finally, someone miniaturized the statue so that the villagers could recognize the person it honored. That is what God did in His Son.  Jesus was Emmanuel, God with us.  He was the audible, visible Word who expressed the heart of the inaudible, invisible God.  He was God in flesh.

In His book, Just Like Jesus, author Max Lucado had this to say about God's physical Presence on earth…

"When God entered time and became a Man, He who was boundless became bound.  Imprisoned in flesh.  For more than three decades, His once limitless reach would be limited to the stretch of an arm, His speed checked to the pace of human feet."  Max Lucado

Referring to Jesus in his letter to the Colossians, the apostle Paul wrote these words…

“Christ is the visible image of the invisible God. He existed before anything was created and is supreme over all creation, for through Him God created everything… For God in all His fullness was pleased to live in Christ.” Colossians 1:15-16, 19

At the very beginning of his longest letter, the apostle John wrote…

“In the beginning the Word already existed. The Word was with God, and the Word was God.” John 1:1

And from the lips of Jesus, Himself, the book of John records these words…

And again in John’s 14th chapter…

He is Jesus, God's Son.  And He has more love for you, right now, just the way you are, than you could ever imagine.

Turning the Tables
Encounter with God