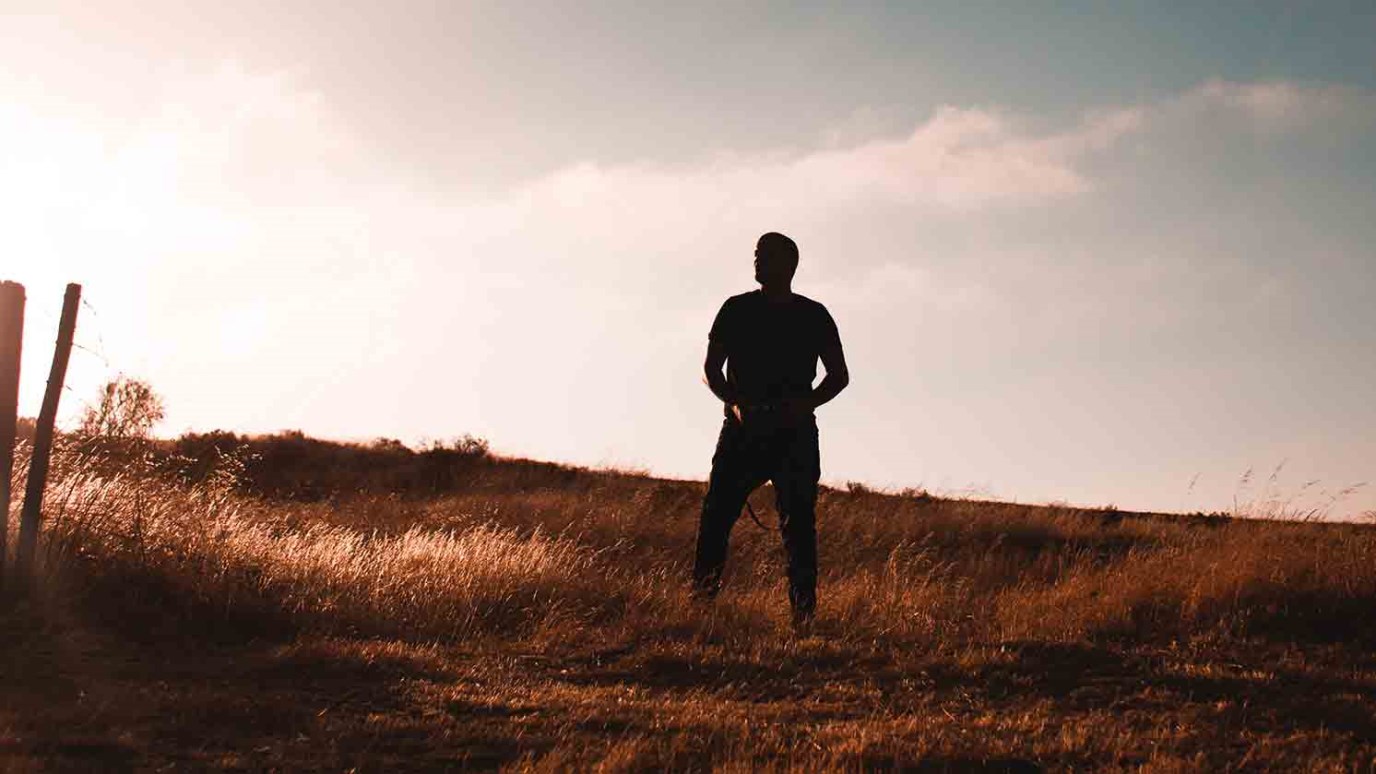 If there's one issue the world consistently gets wrong, it's the identity of Jesus Christ. Every year there's a news article at Easter or Christmas time or a special TV documentary on "the real, historical Jesus." But inevitably and invariably, they get it wrong.

It's nothing new. Even when He was here on the earth, they got it wrong. For example, in John 7, some said He was a good man, and others said He was a deceiver. In Matthew 16, the disciples told Jesus that some people thought He was John the Baptist resurrected from the dead, or the prophet Elijah, or Jeremiah, or another one of the prophets. In Luke 23, they called Him a tax evader and one who subverts the Roman government. In John 10, some people said He was demon-possessed. In Mark 3, even His own family said He was out of His mind. They all got it wrong.

In John 5, Jesus healed a man who had a disease for 38 years. But it happened to be the Sabbath day, and this was the response of the Jews: "Therefore the Jews sought all the more to kill Him, because He not only broke the Sabbath, but also said that God was His Father, making Himself equal with God" (v. 18).

When Jesus called Himself the Son of God, He didn't mean it in the "pop psych" sense of the word, where God is everybody's Father and we're all children of God. He meant it in the very narrow, unique sense of one who has the very same nature as God Himself. Did you know that verse 18 is one of the strongest verses in all of the Bible that attests to the deity of Jesus Christ, and it's from the mouth of His own enemies? They knew exactly what He was saying. In John 10, they'll accuse Him of blasphemy for claiming to be God. I find this fascinating because groups like the Jehovah Witnesses, the Mormon Church, and Oneness Pentecostals will all deny that Jesus ever claimed to be God. That baffles me because even His own enemies knew that He claimed to be God.

Here's the bottom line, the inescapable reality. Jesus claimed to be the eternal God in a human body over and over and over again. That's the whole theme of the gospel of John. He did it all the time -- unmistakably. So if anyone denies that Jesus claimed that, they are denying the historical accuracy of the gospel record and they are setting themselves up as a better, higher source of truth than the biblical record. In effect, they are saying they know much more about what happened 2,000 years ago than even the eyewitnesses themselves. So the onus is on them to prove that, and they'll have a difficult time.

Now here's the personal question: If He is who He said He is, is He supreme in your life? Everlasting life is as simple as believing, trusting, and relying on what Jesus said about God, and about Himself. There's only the two choices. Jesus said, "He who is not with Me is against Me" (Luke 11:23). There's no in between. Receive Him as your Savior, and make Him the Lord in your life.

Is There Evidence for Life After Death?
Hank Hanegraaff

And He Made a Whip
Emmaus Church

(John 19:4-16) Jesus Sentenced to Death
LUMO
Follow Us
Grow Daily with Unlimited Content
Uninterrupted Ad-Free Experience
Watch a Christian or Family Movie Every Month for Free
Early and Exclusive Access to Christian Resources
Feel the Heart of Worship with Weekly Worship Radio
Become a Member
No Thanks