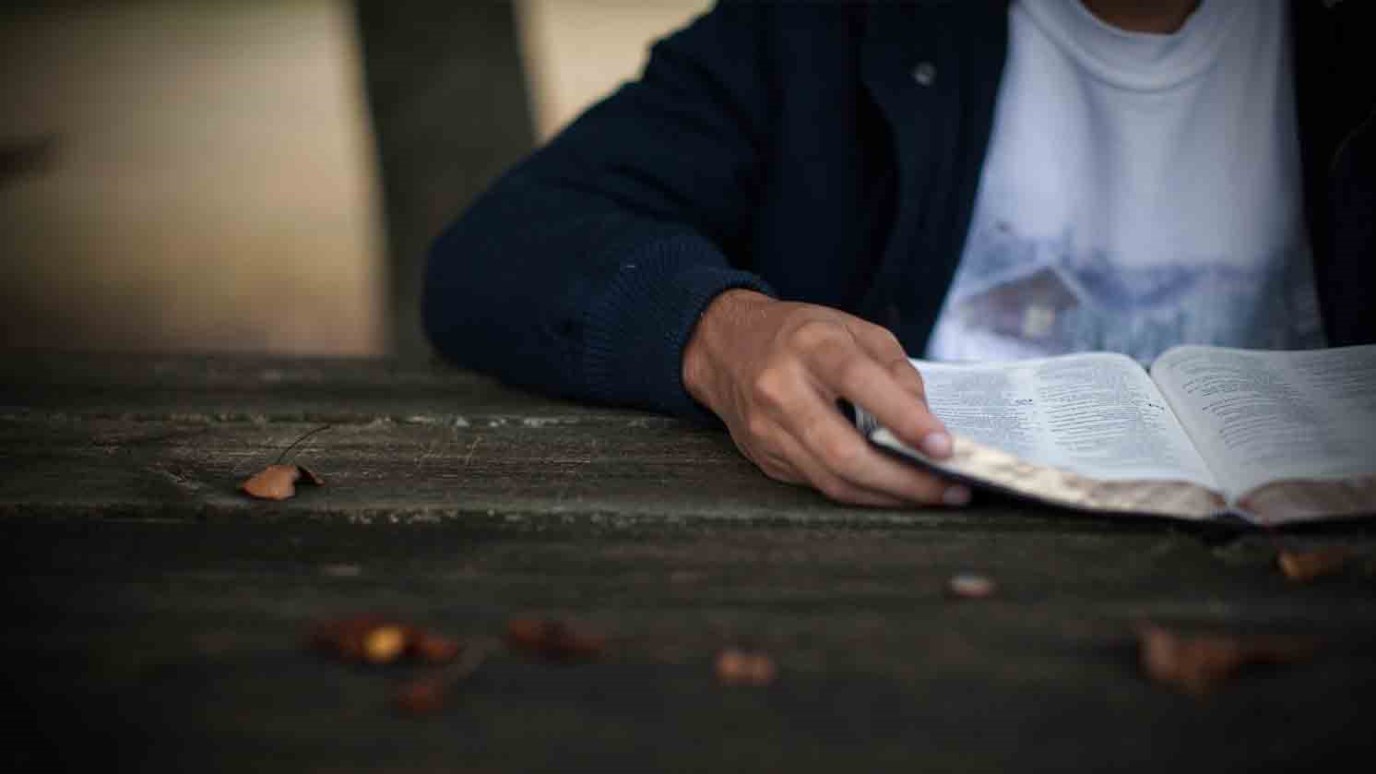 What does the Bible say about Jesus and what does Jesus say about Himself?

Simply put, Jesus is God himself come to earth. He lived a perfect life as a human, and then gave his life as a sacrifice for our sins, taking with him the punishment and death each of us owed.

What does the Bible say about Jesus?

In his Gospel, Matthew referred to an Old Testament prophecy which originally appeared in Isaiah 7:14, centuries prior to Jesus' birth: "All this took place to fulfill what the Lord had said through the prophet: 'The virgin will be with child and will give birth to a son, and they will call him Immanuel"—which means, "God with us" (Matthew 1:22-23). The prophecy was fulfilled through Jesus.

A key verse to understanding who Jesus is is in John 14:6: "I am the way, the truth, and the life. No one comes to the Father, except through me." Jesus is God's answer to human brokenness and sin. Without him, we would not be able to receive eternal life. As such, Jesus is described as the Savior of all people, and in Colossians 1:15, "the image of the invisible God."

At the same time, Jesus was also fully man. John 1:14 asserts that Jesus "became flesh and dwelt among us." Philippians 2:5-7 also states that Jesus was both fully man and fully God: "Though he was in the form of God, he did not count equality with God a thing to be grasped, but emptied himself, by taking the form of a servant being born in the likeness of men."

The way that Jesus was able to pay for our sins was by his death on the cross. 1 Peter 3:18 says: "For Christ also suffered once for sins, the righteous for the unrighteous, that he might bring us to God, being put to death in the flesh but made alive in the spirit." Colossians 2:13-14 echoes this: "God made alive together with him, having forgiven us all our trespasses, by canceling the record of debt that stood against us with its legal demands. This he set aside, nailing it to the cross." Through his death, we are forgiven.

What does Jesus say about himself?

Jesus makes some truly extraordinary claims in the scriptures. In John 10:30, he claims to be "one with the Father." He claims that to know him, is to know the Father (John 8:19), and that to receive him, is to receive God (Mark 9:37). In John 11:25-26, he claims that he is the "resurrection and the life... the one who believes in me will live, even though they die, and whoever lives by believing in me will never die." In Mark 2:10, he claims the authority on earth to forgive sins. He also claims to be "the way, the truth, and the life," as well as the only way to come to God in John 14:6. He claims to be the source of everlasting life in John 10:28: "I give my followers eternal life, and they shall never perish; no one can snatch them out of my hand."

What do you think about Jesus?

When we believe in Jesus, our sins are paid for by his death, and his perfect life is transferred to our account. So God accepts and regards us as if we have done all that his son has—all we have to do is accept his grace.

Fear Not
Dr. Michael Youssef
Follow Us
Grow Daily with Unlimited Content
Uninterrupted Ad-Free Experience
Watch a Christian or Family Movie Every Month for Free
Early and Exclusive Access to Christian Resources
Feel the Heart of Worship with Weekly Worship Radio
Become a Member
No Thanks