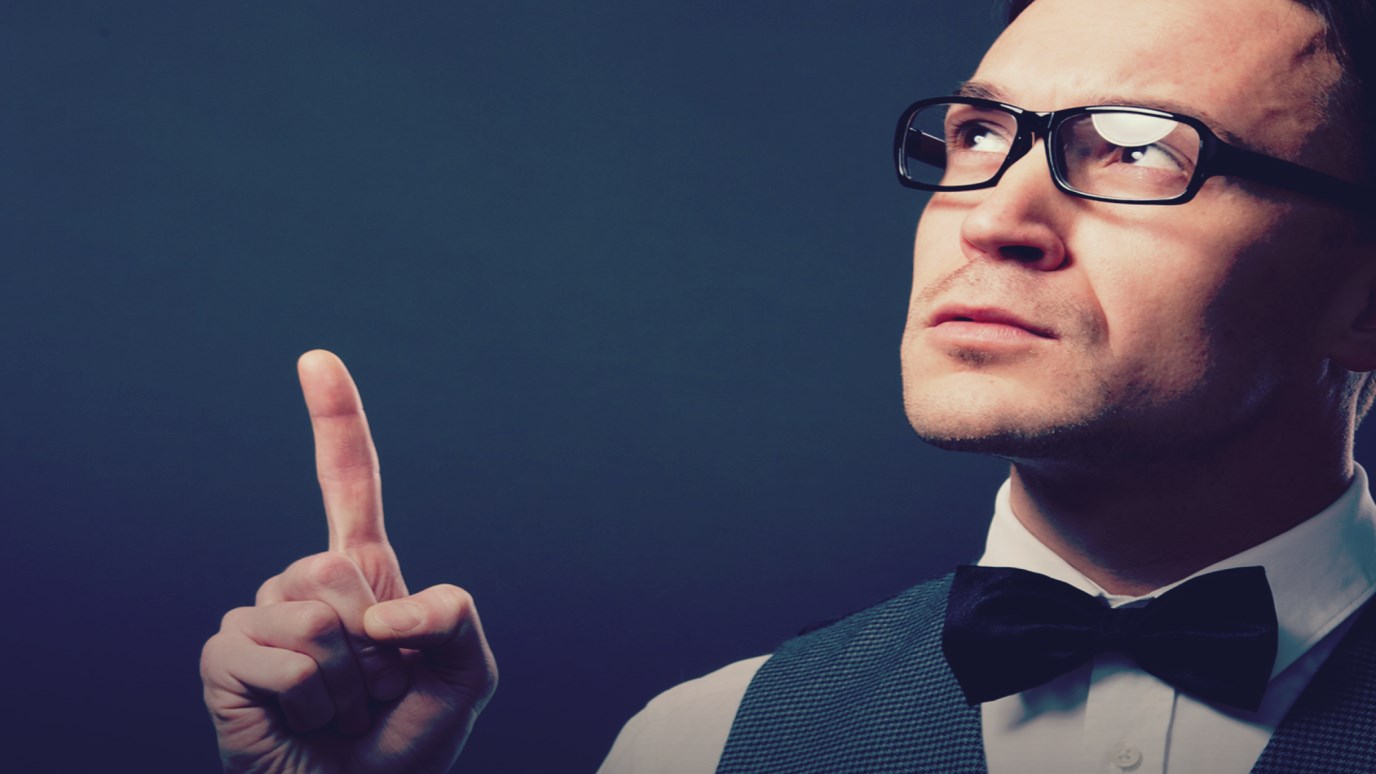 When Jesus Christ comes into a life, He claims absolute authority over it.

Christians believe that Jesus Christ is the Son of God. But non-Christians the world over generally agree that—if not divine— Jesus was the very best of human beings.

He has been praised as a brilliant teacher, a kind healer, a good man. But, as C. S. Lewis said, these are not options He leaves open for us. He cannot be simply a good man. Peter Kreeft, one of the foremost apologists of this century, says there are only five possible answers to the question, “Who is Jesus?” He is either Lord, a liar, a lunatic, a myth or a guru. These are the only logical options.

There is no escaping this one fact: Jesus claimed to be God. “I and the Father are one,” He said. If Jesus were a good man, he would not have lied about who He was. If He claimed to be the Son of God—and was not—He would be a liar. He could not be both a liar and a good man. Claims of divinity might be attributed to lunatics, but there was nothing insane in Jesus’ behavior. To say that Jesus was a lunatic would be like saying Mother Teresa was a party animal.

Some say Jesus was not a liar or a lunatic, but a myth. He did not make His claims of deity, they argue. They were attributed to Him after his death, along with accounts of all the supernatural things He was said to have done. But manuscript evidence and secular literature deny this premise.

Still others argue that Jesus was merely a popular guru or spiritual master whose teachings incorporated pantheism, Hinduism and mysticism. The only problem with this arrangement is that Jesus was a Jew... and Judaism is a monotheistic religion. Christianity is an extension of Judaism, not an incorporation of other religions of the day.

After all the other arguments are refuted, we are left with one premise. Jesus Christ is indeed the Son of God. Probably the strongest argument in favor of His deity is that He claimed it for Himself, and died because of it. If He were not the Son of God, why go all the way to the cross? Why not call off the “hoax?”

The claims of Christ stand the test of scrutiny. As G. K Chesterton said, “The only good argument against Christianity is Christians.” The only valid, honest reason to reject Christ’s claims is because we do not want to be under His moral authority. When Jesus Christ comes into a life, He claims absolute authority over it. That is the true reason most men reject His claims.

READ THROUGH THE BIBLE
James 1; Psalm 121-122
More Sermon Clips Add To Library Add to My Devotionals Favorite Share Like 39