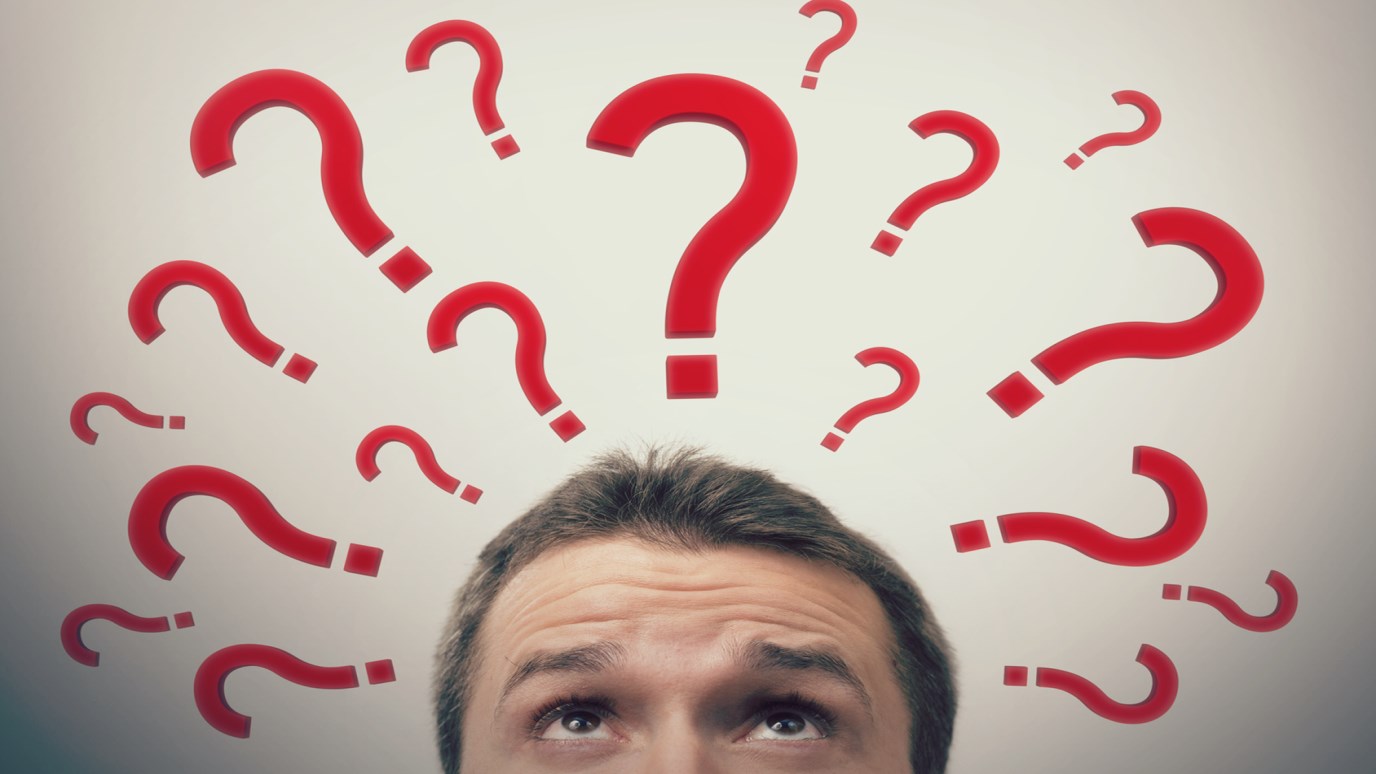 Many world religions today accept the man Jesus within their belief system. Muslims call him a prophet; some Buddhists consider him a bodhisattva, and New Age practitioners call him a social activist. Amidst such diverse claims of the identity of Jesus, who is the real Jesus? This reminds me of Jesus’s own question to his disciples in Matthew 16—namely, “Who do people say that I am?” A brief look at the backdrop of his question would help us better grasp the significance of this passage.

First, consider the location. The incident occurred at a place some miles northeast of the Sea of Galilee in the domain of Herod Philip.(1) It was also the reputed birthplace of the god of Pan—the god of nature and fertility—and he was staunchly worshipped there. The surrounding area was also filled with temples of classical pagan religion. Towering over all of these was the new temple to the Emperor Caesar. Thus, the question of Jesus’s identity was aptly and significantly posed to his disciples against a myriad of gods and idols.

Second, consider Peter’s response. The answer Peter accorded to Jesus’s question—”You are the Christ, the Son of the living God”—was a title with implications that the original audience knew perfectly well. Peter was describing Jesus as the Promised One who would fulfill the hopes of the nation. The interesting thing, though, is that the original audience was expecting a Messiah or savior who was more of a political figure. Of course, Jesus, the disciples were discovering, was much more than this. He described himself as the divine Son of God, and the salvation he was to bring as something not just for the Jewish nation but for peoples of all nations.

Peter’s insightful confession was key in the disciples’ eventual recognition of Jesus and the turn of events that would follow. Though given divine insight, Peter was as unaware as the rest of the disciples that the victory of the Messiah they professed would come in the most unexpected way. Yet from here on, God’s plan was further revealed, Jesus’s suffering and impending death more clearly voiced. Jesus revealed that his Messiahship involved taking on the role of the suffering servant as prophesied by the prophet Isaiah. His very identity would ultimately lead him to his cursed death on the Cross.

Of course, how Jesus lived and died had implications as to how his followers were to live as well. The earliest Christians understood this very well as many were persecuted for their faith and betrayed by their own families. The laying down of one’s life was a literal reality for those who would become martyrs.

Today, most of us live in environments where the question “Who do you say that I am?” is still asked in a world of distractions. We live in a context where we have endless options to choose from: a plethora of religions, pleasure and wealth, recognition, and so on. Yet the question is as pressing to us as it was for those who first heard it. Who do we say Christ is? Our response is both personal and public. That is, the confession of allegiance to Christ is both a denial of self-importance and a life of neighbor-importance.

Regardless of what we may have been told, the way of Jesus is ultimately the way of the Cross. Signing up with Christ won’t give you worldly benefits, but all the forms of suffering that arise from carrying one’s cross. If we proclaim in our religiously pluralistic context that Christ is supreme over all other gods of this world, we need to be reminded that his supremacy and victory cannot be divorced from the heavy price that he paid.

Often, like Peter, we tend to expect a Lord who fits our preconceptions or ideas—perhaps one who is always “successful,” or one who is validated by signs and wonders. Even the disciples were not spared this temptation. All of their questions about who would sit at his right hand and what one would secure from discipleship reveal that they were expecting glory as they walked with the Son. Their expectations likely did not include getting killed.

However, as they soon learned, any commitment to Christ that does not feature the Cross is merely devotion to an idol, for following Christ is costly. For some, following will mean death itself. It will mean taking up the cross. It will mean living beyond comfort and preference. It will mean stepping out in love and conviction. It may mean undertaking a calling that many will scorn. Choosing to call Jesus the Christ may mean losing our lives, but then, this is the only way to truly live.

Message in a Minute: EveryBODY - You Can Make a Difference
Joe Cameneti
Follow Us
Grow Daily with Unlimited Content
Uninterrupted Ad-Free Experience
Watch a Christian or Family Movie Every Month for Free
Early and Exclusive Access to Christian Resources
Feel the Heart of Worship with Weekly Worship Radio
Become a Member
No Thanks