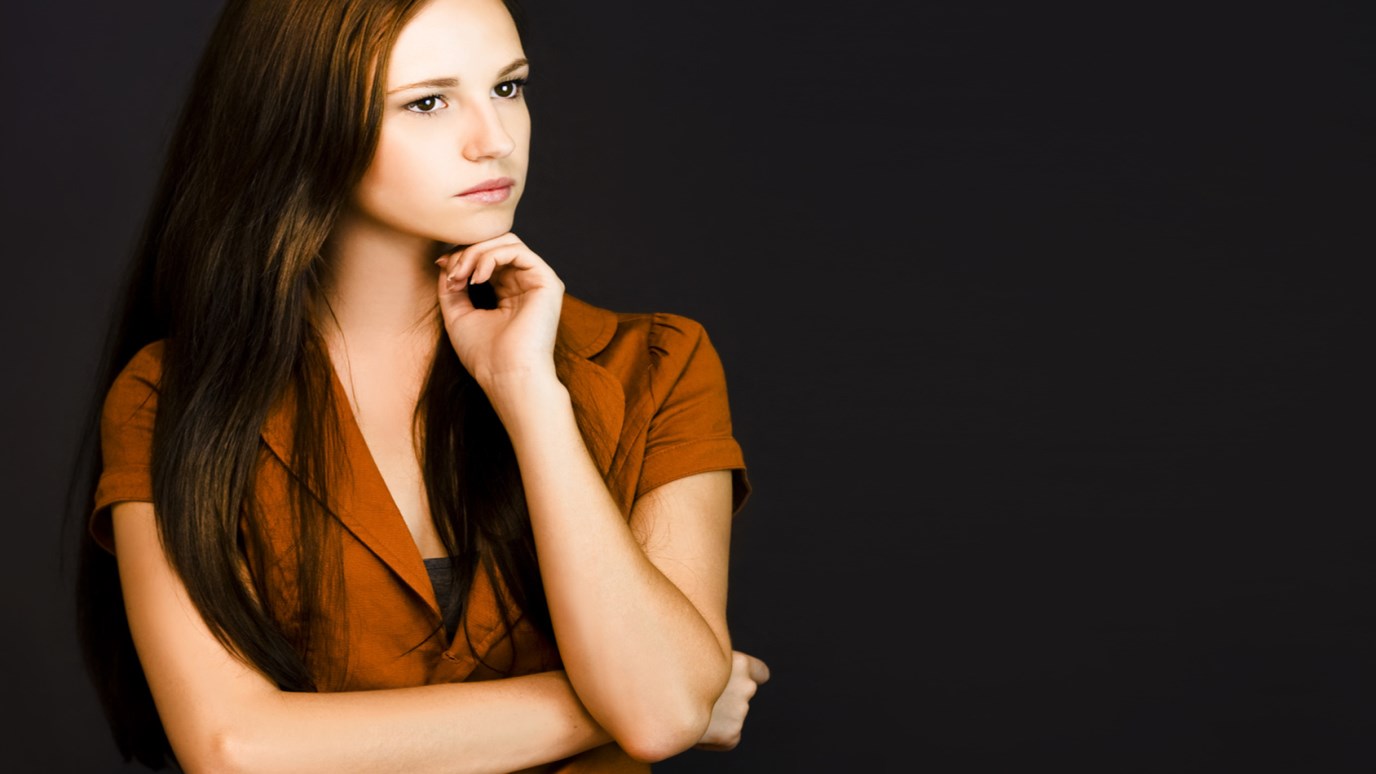 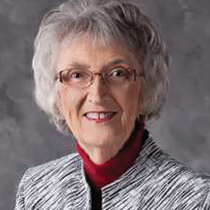 God created a perfect world, but sin has damaged our health, our personal relationships and our societies. These women stepped up to do what they could to counter ungodly influences.

Church programs during May often celebrate women and the positive influence they’ve had in the world. Here are the stories of several women who inspire me:

Joni Eareckson Tada – Back in the 1960s, when she was 17, Joni dove into the Chesapeake Bay and came out a quadriplegic. A talented artist, she at first spit out brushes a therapist suggested she clench between her teeth to paint. The canvas was too close. It was too hard. But then she settled down and gave it a try. Today Joni writes, sings, paints and has founded an organization called Joni and Friends that supports people with disabilities around the world. What a fighter!

Christiana Tsai – Christiana’s mother wept and Sixth Brother tore up her Bible when Christiana made a decision for Christ. She was one of the first Chinese girls to graduate from high school, but instead of taking a job, she chose to live at home to tell her family about Christ. In time, 55 relatives accepted Christ, and when Christiana eventually taught at a girls’ school, 72 of 200 students came to Christ. She suffered serious illness later in life and Sixth Brother converted to Christianity after watching her cope with dignity. What a sister!

Vibia Perpetua – An early Christian martyr, Vibia Perpetua refused to renounce her faith even though it meant leaving behind an infant son. She guided a gladiator’s sword to her throat after a mad cow failed to kill her in the arena–which she entered singing a hymn. Her slave, Felicitus, joined her in ignoring an edict that forbade them to share their faith, and she too died in the arena, leaving behind an infant. Not even persecution stopped these women from talking about their Lord. What a witness!

Harriet Beecher Stowe – This author observed the atrocities of slavery and wrote Uncle Tom’s Cabin to open the eyes of others. Her pastor-father had taught his children not to ignore injustices, so she did what she could, going so far as to visit President Lincoln to urge him to sign the emancipation proclamation. What a legacy!

Mother Teresa – God spoke to the heart of this nun, calling her to serve the poor, as she rode a train to the Himalayas to recuperate from tuberculosis. When her health returned, she left the shelter of the convent to serve the poor on the streets of Calcutta. She founded the Order of the Missionaries of Charity, which continues her work around the world. What a role model!

God created a perfect world, but sin has damaged our health, our personal relationships and our societies. These women stepped up to the plate to do what they could to counter ungodly influences.

Taken from Sisterhood of Faith: 365 Life-Changing Stories about Women Who Made a Difference.

Doing Good for All
Dr. Gene A. Getz