Who Finishes Strong? Leaders with Visions to Fulfill 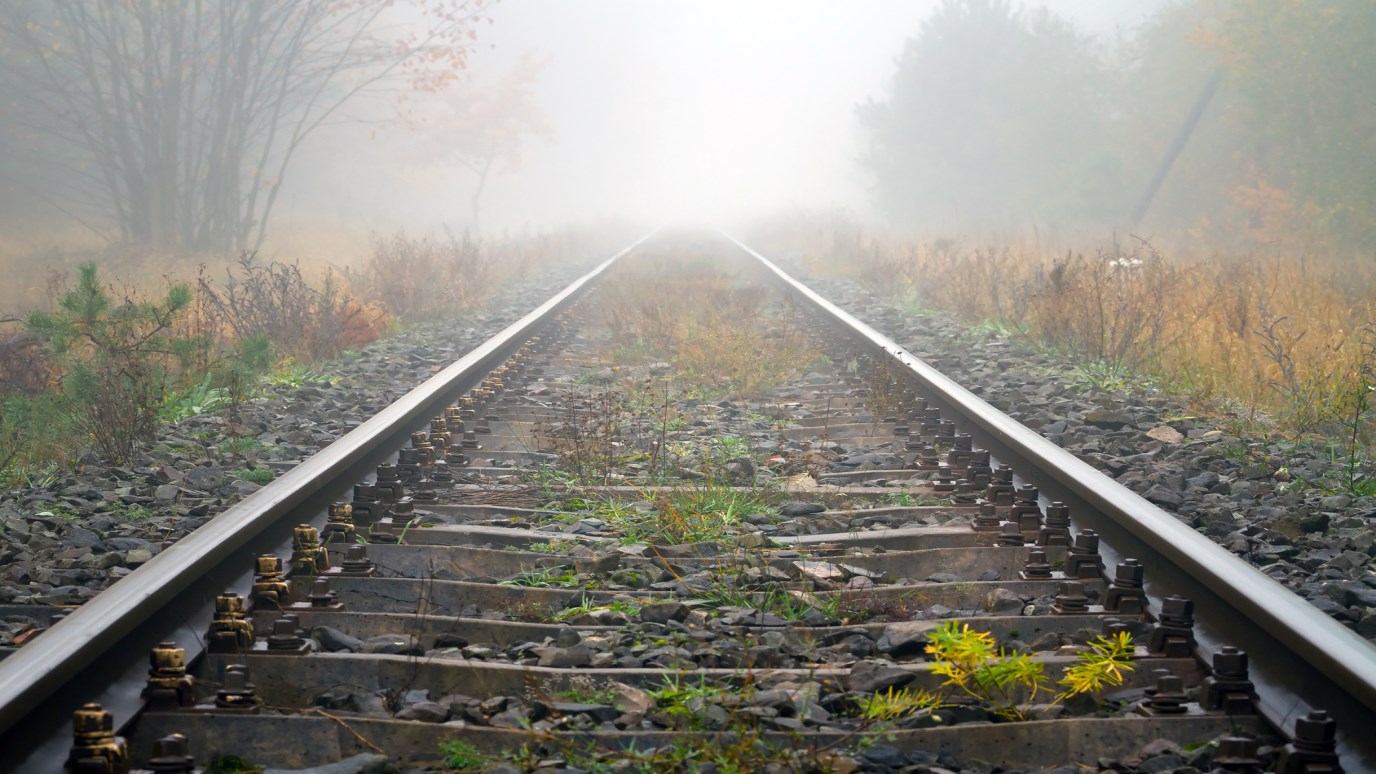 With great privilege comes great responsibility. A leader's primary objective is not to solely finish a task, but to do it with his or her integrity still intact.

In 2005, 97-year old Joseph Rotblat penned an op-ed to the New York Times pleading with readers to oppose the use of nuclear weapons. His words carried weight since, as a young man, Rotblat had helped the U.S. Government to build the first atomic bomb. In the sixty years since the first nuclear strike, Rotblat had not stopped crusading against nuclear warfare. Approaching his 100th birthday, he was determined to finish strong, doing everything in his power to forestall another nuclear detonation.

Walking Away from the A-Bomb

During World War II, a U.S. Army initiative, codenamed the Manhattan Project, raced against scientists in Nazi Germany to develop the atomic bomb. In 1944, word reached the Manhattan Project that the Germans had abandoned their nuclear weapons program. Upon receiving the news, Joseph Rotblat was the lone scientist to resign from the Manhattan Project. Absent the fear of Germany building an atom bomb, he felt it was morally wrong to invent such a destructive device.

In 1955 Rosblat co-authored a manifesto with Albert Einstein calling on prominent scientists from around the world to pool their efforts to deter thermonuclear war. He then spearheaded the Pugwash Conferences in 1957 to provide an international forum for scientists and public leaders to talk about ways to limit the threat of atomic weapons. The private meetings, held several times per year, brought together Soviet and American scientists at a time when the Cold War had severed all other ties between the countries. Over the years, Pugwash Conferences have played a vital background role in securing test bans on nuclear materials and brokering arms limitations agreements between governments.

In 1995, at the age of 86, Rosblat became the oldest recipient of the Nobel Prize on behalf of his efforts to promote international peace and stability. He used the platform of his award to call for enhanced ethics in the field of science. Much as a medical doctor has responsibility for a patient’s life, Rosblat felt scientists have a solemn duty as caretakers of knowledge that has the power to affect the destiny of mankind.

Joseph Rosblat finished strong on account of his powerful vision to secure a peaceful planet for future generations. What is your vision? What do you plan to accomplish?

How to Change Culture By Mentoring Leaders
Joseph Mattera

Commitment Plus Sacrifice Equals Victory
K.P. Yohannan
Follow Us
Grow Daily with Unlimited Content
Uninterrupted Ad-Free Experience
Watch a Christian or Family Movie Every Month for Free
Early and Exclusive Access to Christian Resources
Feel the Heart of Worship with Weekly Worship Radio
Become a Member
No Thanks