Who Decides What Matters? 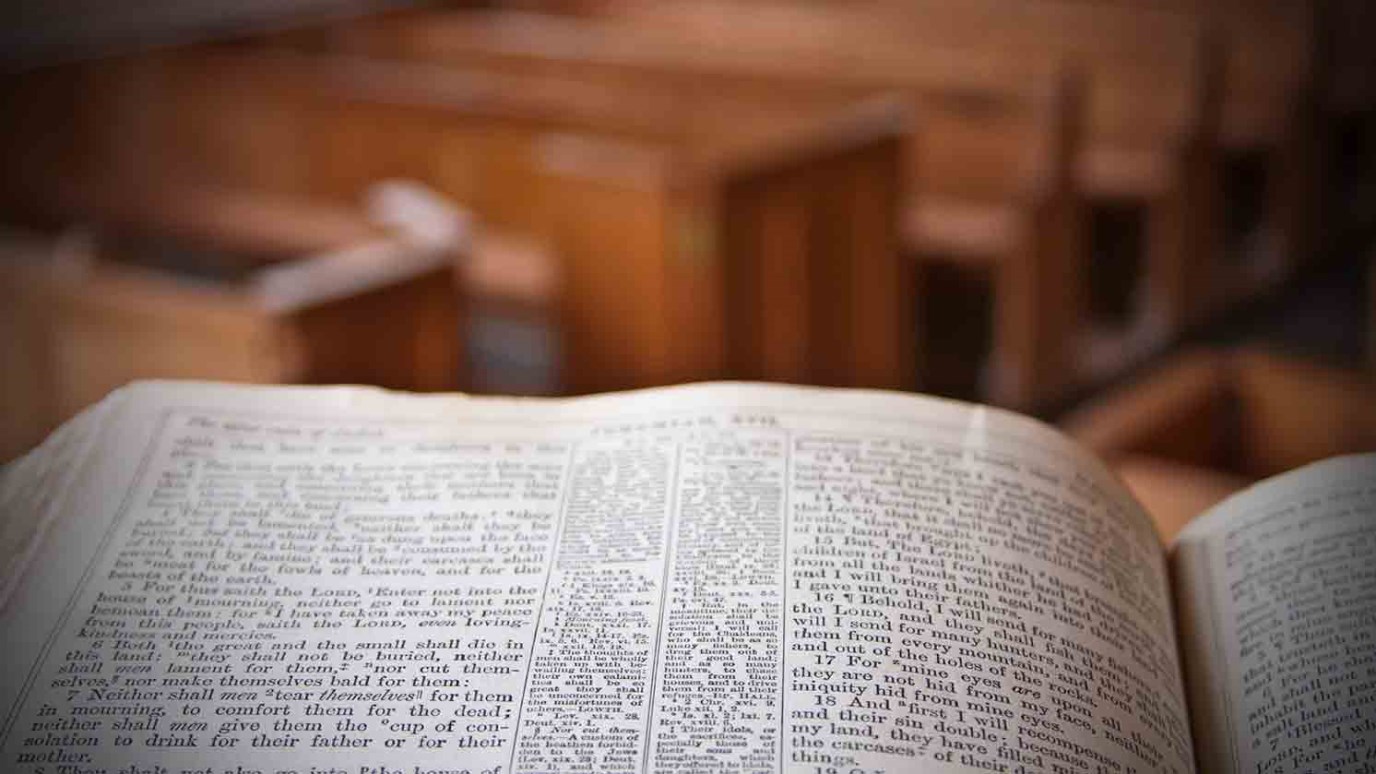 Why does membership in a church even matter? Who decides what matters in American churches?

Who decides what matters?

I occasionally look through USAToday.com for news updates, especially on certain days where I know something significant may be happening. On September 11th, I expected to find something related to the anniversary of the attacks that took place in 2001. There was a news tab for that, as well as two other events – a massive solar storm heading our way and the latest update on a legal matter.

What was even more surprising was a spotlight article on the “change” that is happening within American churches.

Even more interesting than a headline is whatever makes it “headline” worthy. Why would a story about Christian faith be so prominently featured on that day?

Maybe it was all random, or perhaps it’s rooted in something deeper. Do you remember what happened on September 11th, 2001 and in the weeks that followed? For some odd reason (which, really isn’t all that odd) people came back to church in droves. Attendance soared like it hadn’t it years… for a few weeks, that is.

Then we all went back to explaining how busy we were for such things.

Is it any wonder why the USA Today article reflects changes happening inside of Bible-believing congregations that have less to do with the Bible and more to do with people’s desires? I don’t mean to imply that a change shouldn’t happen when we drift away from God’s intent for us or His Church, but that the changes that often do play out seem less like that and more like the urges of culture.

Who decides what matters?

For that matter, what does matter?

Something tells me it’s less what we say matters, and more what we either let passively happen or proactively champion.

Someone asked me recently why membership in a church even matters anymore. He offered that he could get the same benefit of a Bible study with fellow Christians whether or not he was actually a registered member of the church. “What’s the point of it,” he asked, genuinely curious.

I don’t know where my response came from, but I rattled this out of a place inside of me I didn’t know existed:

“Membership matters because it doesn’t matter… it matters because membership is corrupt in how so many churches treat it. Having people on a church’s roll has become more important to churches than the people themselves… and so many of the “members” only seem to value saying they’re a part of something they have no interest in being a regular part of because it’s inconvenient to commit to.

We’re more willing to commit to our kid’s soccer or football teams than we are our churches. We’ve all made this thing a rotten, decaying mess… we make attending weekend services a matter of personal feeling versus a church family gathering. It’s why we laugh at the idea of commitment in general now, from singing out worship songs with lyrics we have no interest in living to clicking on agreements when we install software on our computers that we have no interest in reading.

Maybe that last one is a shallow example, but think about the cultural impact of it. Is it any wonder why the next generation doesn’t view other things as important as they are? Is it any wonder why so many young adults are living together and playing house when they’re not married, because marriage has become ‘just an unnecessary piece of paper?’ Should we be surprised when Christians say they’re thankful for Jesus’ forgiveness for their sins but won’t forgive another person whose mere personality offended them?

So that’s why membership matters, because it doesn’t matter. It’s us defying that junk and making a covenant around the most important things in the entire universe. It’s you and I agreeing to inspire each other and hold each other accountable in a world that says none of that matters. It’s us agreeing to do life together and unveil Life together. While you can do that without being a member, maybe it matters even more to ask what holds you back from it. You and I can either critique the mess, or we can redeem something broken and commit to the most important thing we could ever commit to.”

In the words of Thom and Joani Schultz, maybe it’s why nobody wants to be around Christians anymore.

In your words, what do you think this all means for you and your household?

“But if serving the LORD seems undesirable to you, then choose for yourselves this day whom you will serve, whether the gods your forefathers served beyond the River, or the gods of the Amorites, in whose land you are living. But as for me and my household, we will serve the LORD.” (Joshua 24:15)

The Many Unseen Roles Teachers Fill Today
Dr. Tim Elmore
Follow Us
Grow Daily with Unlimited Content
Uninterrupted Ad-Free Experience
Watch a Christian or Family Movie Every Month for Free
Early and Exclusive Access to Christian Resources
Feel the Heart of Worship with Weekly Worship Radio
Become a Member
No Thanks