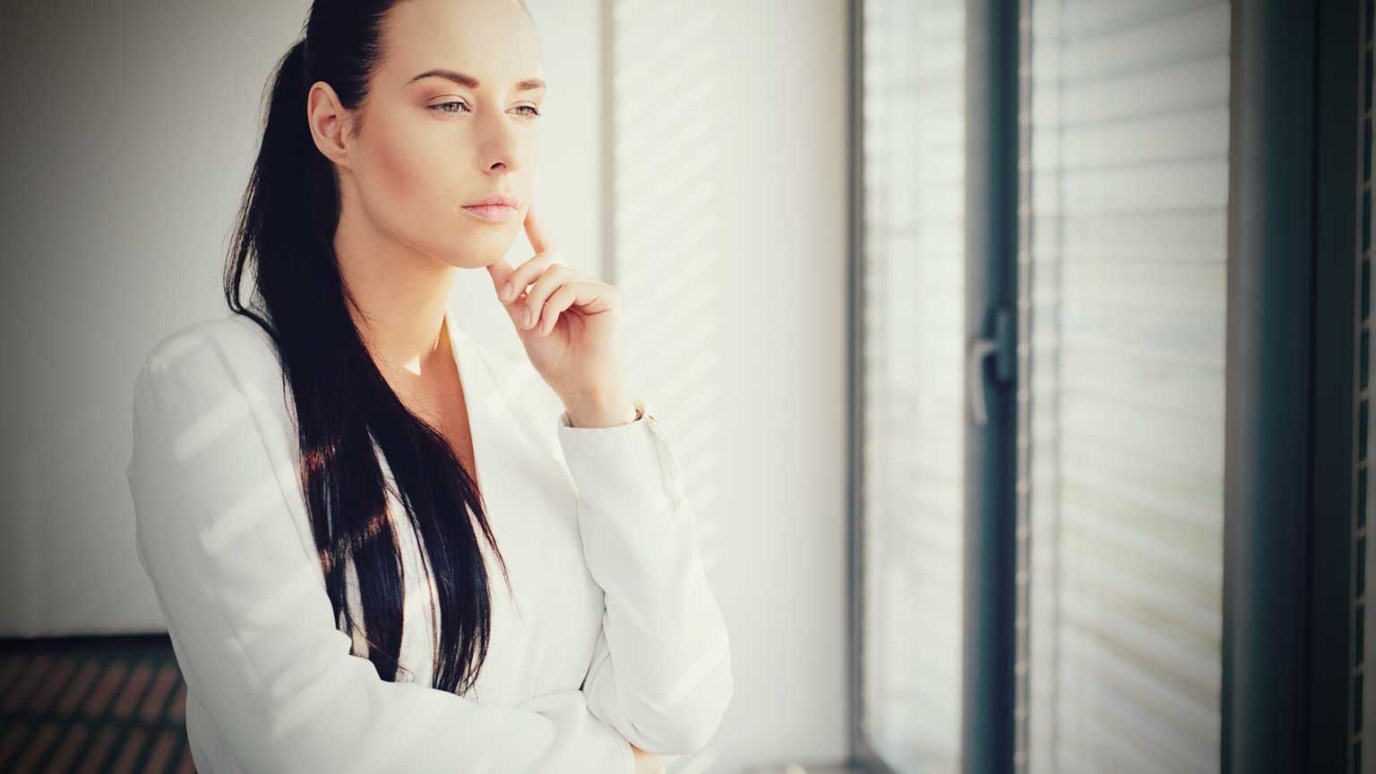 When we as Christians have contact with authorities, we must see beyond personality and honor the position. We obey people in authority because God’s authority is upon them.

Let every soul be subject to the governing authorities. For there is no authority except from God, and the authorities that exist are appointed by God. Romans 13:1 NKJV

According to Romans, all authority goes back to God. And since God has appointed all authorities, we refuse the authority behind them (His) if we dishonor or refuse to submit to them.

When we as Christians have contact with authorities, we must see beyond personality and honor the position. We obey people in authority because God’s authority is upon them. Too often believers profess submission to God but neglect submission to delegated authority. They are deceived!

Now, are there times when we must choose between God’s direct authority and His delegated authority? Yes! But not as often as most believers think. The only time we are not to submit to authority is when they ask us to do something that is contrary to the Word of God. However, most Christians believe obedience is the exception and personal free choice is the rule.

Following this reasoning can lead us into a course of destruction. Not only does it place us under the judgment of God, but it also grants legal access to demonic powers. If we want to remain obedient to God and be blessed, we have but one choice when it comes to delegated authority: submission and obedience.

Consider Paul’s words: Therefore I exhort first of all that supplications, prayers, intercessions, and giving of thanks be made for all men, for kings and all who are in authority, that we may lead a quiet and peaceable life in all godliness and reverence. For this is good and acceptable in the sight of God our Savior…1 Timothy 2:1–3 NKJV, emphasis added.

We have the opportunity to honor and affect leaders through humility, obedience, and prayer. God is the One who brings judgment in due time. Our commanded role is to pray for those in leadership and to honor and submit to their authority.

Are there authorities you find it hard to submit to? What comes to mind when you think of them? Do you view them according to their personality, strengths, and weaknesses or according to the position of authority God has given them?

As you seek God in prayer this week, allow the Holy Spirit to refresh your understanding of authority. Ask Him to impart His wisdom about how to submit to and honor the authority on the leaders He has placed in your life.


Adapted from Under Cover: The Promise Of Protection Under His Authority (Thomas Nelson, 2001).