Who Are You Today? 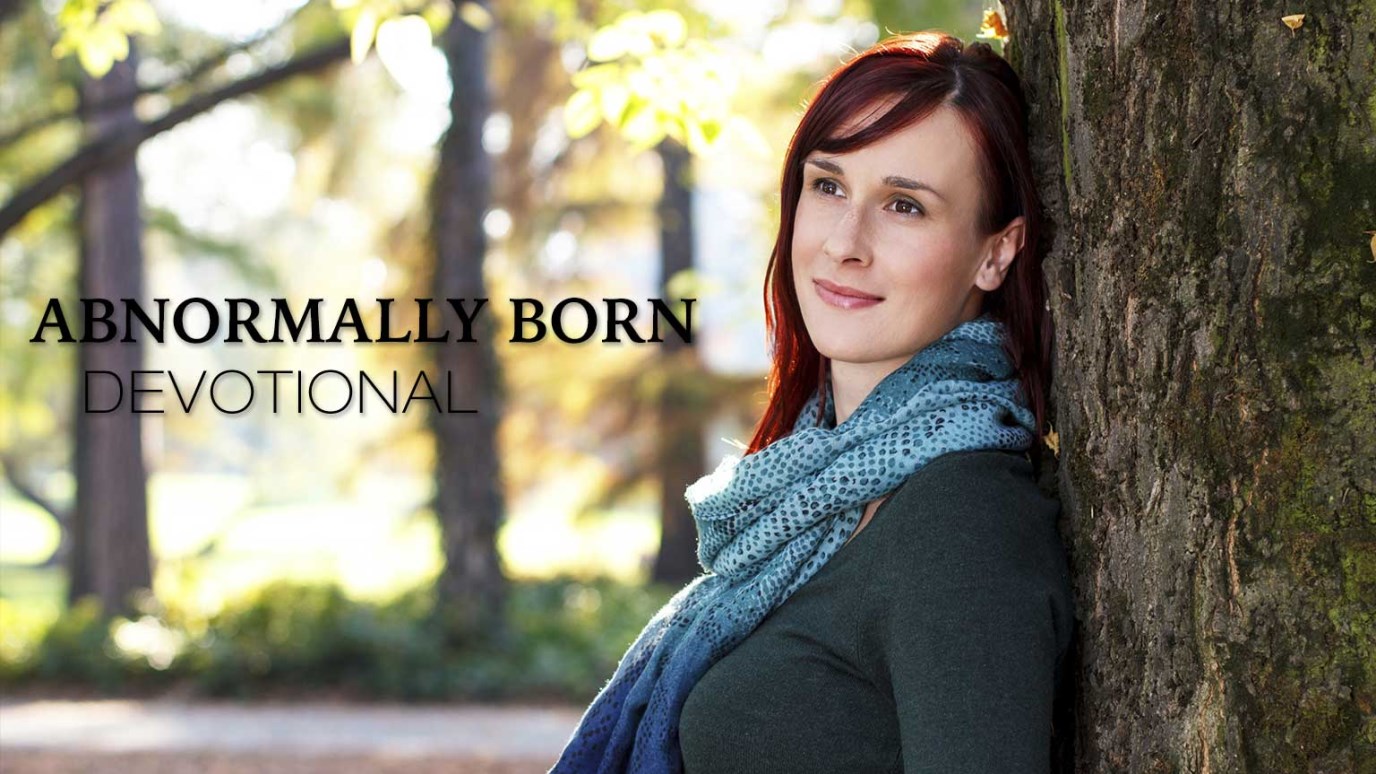 Are you the same person you were when you couldn’t see Jesus?

As he went along, he saw a man blind from birth. His disciples asked him, “Rabbi, who sinned, this man or his parents, that he was born blind?” “Neither this man nor his parents sinned,” said Jesus, “but this happened so that the works of God might be displayed in him. As long as it is day, we must do the works of him who sent me. Night is coming, when no one can work. While I am in the world, I am the light of the world.” After saying this, he spit on the ground, made some mud with the saliva, and put it on the man’s eyes. “Go,” he told him, “wash in the Pool of Siloam” (this word means “Sent”). So the man went and washed, and came home seeing. His neighbors and those who had formerly seen him begging asked, “Isn’t this the same man who used to sit and beg?”

In this story, the blind man’s neighbors ask an interesting question: “Isn’t this the same man who used to sit and beg?”

And how would you answer the question? Are you the same person you were when you couldn’t see Jesus?

How Do You Define Greatness?
Bryant Wright