Who Are You To Judge? 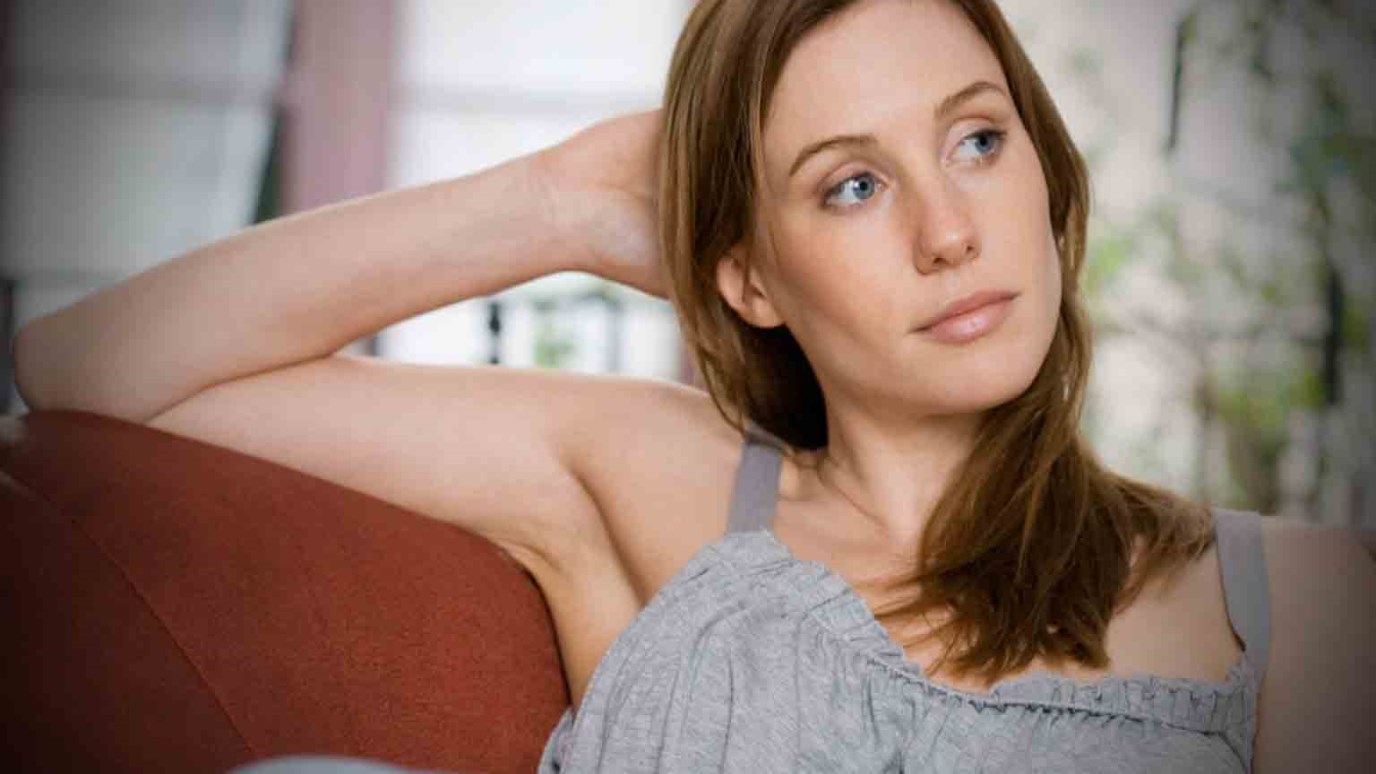 This message will help you evaluate the issue of moral values in relation to judging others.

How do you define what is right or wrong, if there is no God?

“Christians are hateful, bigoted, and homophobic. You Christians should be ashamed of yourselves for how you act. Christianity has been a moral abomination throughout the history of the world!"

An atheist high school student recently spoke these words during the closing speech of a debate I (Sean) recently hosted between students in my apologetics club and students in a local “free thinking” club.

You have probably been attacked in a similar way, if you’ve ever spoken out for your faith. But there was considerable irony when these particular words were spoken at this debate. Why? The students had agreed to debate three subjects: intelligent design, the historical Jesus, and the existence of real moral truth.

For the issue of moral values, the atheists decided to argue that nothing is really right and wrong. They considered moral values to be mere preferences, like choosing an ice cream flavor. During the debate, an atheist student said, “You may like chocolate, but I like vanilla. Believing that an ice cream flavor is best is relative to the person who holds it. Similarly, there is no real moral truth. Rather, you have your moral values and I have mine. There are no moral values that apply to everyone. Therefore, we shouldn’t judge others.”

THE CASE FOR MORAL VALUES

Trying to deny real moral values is like trying to push a beach ball under water. If you push it down on one side, it pops back up on the other. Those who deny moral values, just like these atheistic students, quickly find themselves making moral judgments against others. This shows that knowledge of moral values is written on our hearts, as the Apostle Paul said 2,000 years ago (Romans 2:14-16).

This can actually be put into a simple argument for the existence of God:

PREMISE 1: IF GOD DOES NOT EXIST, OBJECTIVE MORAL VALUES DO NOT EXIST

It’s hard to see why humans would have any real value if God does not exist. After all, on the atheist view, there’s nothing special about human beings. They’re just the accidental results of nature which have evolved relatively recently on a tiny speck of dust called the planet Earth, lost somewhere in a dangerous and purposeless universe, and which will go extinct in a relatively short time. This may sound pessimistic, but it’s the sad truth according to atheism.

Even Richard Dawkins, the most famous atheist in the world, understood this truth. He said, “There is at bottom no design, no purpose, no evil, no good, nothing but pitiless indifference.” If atheism is true, then Dawkins is absolutely right about morality – good and evil as well as right and wrong are illusions forced on us by evolution.

But if atheism cannot account for moral values, then why would we have any obligations to one another? Jeffrey Dahmer, the serial killer who abused and ate his victims, understood this truth well. Despite being raised to believe in God, he left his faith and embraced naturalistic evolution. He put the blame of his murders on his atheistic beliefs. Without God he found no basis for human value. Chillingly, he said, “If it all happens naturalistically, what’s the need for a God? Can’t I set my own rules? Who owns me? I own myself.”

Of course, most atheists do not act like Dahmer. But this is not our point. Atheists can be moral, just like Christians (and, of course, Christians can be immoral). Our point is not about atheists, but about atheism. Without God, it’s hard to find a real basis for morality.

It’s common knowledge that moral values are real. As we saw in the opening illustration, people who claim not to believe in objective morality will quickly contradict themselves.

“Whenever you find a man who says he does not believe in a real Right and Wrong, you will find the same man going back on this a moment later. He may break his promise to you, but if you try breaking one to him he will be complaining ‘It’s not fair’ before you can say Jack Robinson.”

Objective moral values do exist. And we all know it.

This conclusion fits smoothly with our moral experience. We all know there are immoral actions that should be condemned! In fact, we all know that we should make appropriate moral judgments. We rightly condemn slavery, racism, and child abuse and we praise self-sacrifice, humility, and generosity. The question is, what best accounts for these real moral values?

During the Nuremberg Trials, the Nazis claimed that their culture determined right and wrong and so no other culture could judge them for the Holocaust. The Nazis were partly right – if morality is determined by the culture, then we have no basis for judging other cultures. Yet clearly we all know Nazi behavior was wrong (if you can’t see this, you don’t need an argument, you need a therapist!). The international courts responded by claiming that the Nazis had violated a law that is higher than culture. In other words, they had violated a real, universal moral law.

Atheism certainly can’t account for this law. But theism, which holds to an eternal, holy, morally perfect Creator of the universe, can make perfect sense of it. If there is a universal moral law, there must be a universal Moral Law Giver.

Mind, Heart, and Will
Josh McDowell

Why Accept the Pythagorean Theorem?
Christian Research Institute
Follow Us
Grow Daily with Unlimited Content
Uninterrupted Ad-Free Experience
Watch a Christian or Family Movie Every Month for Free
Early and Exclusive Access to Christian Resources
Feel the Heart of Worship with Weekly Worship Radio
Become a Member
No Thanks