Who Are You Really Following? 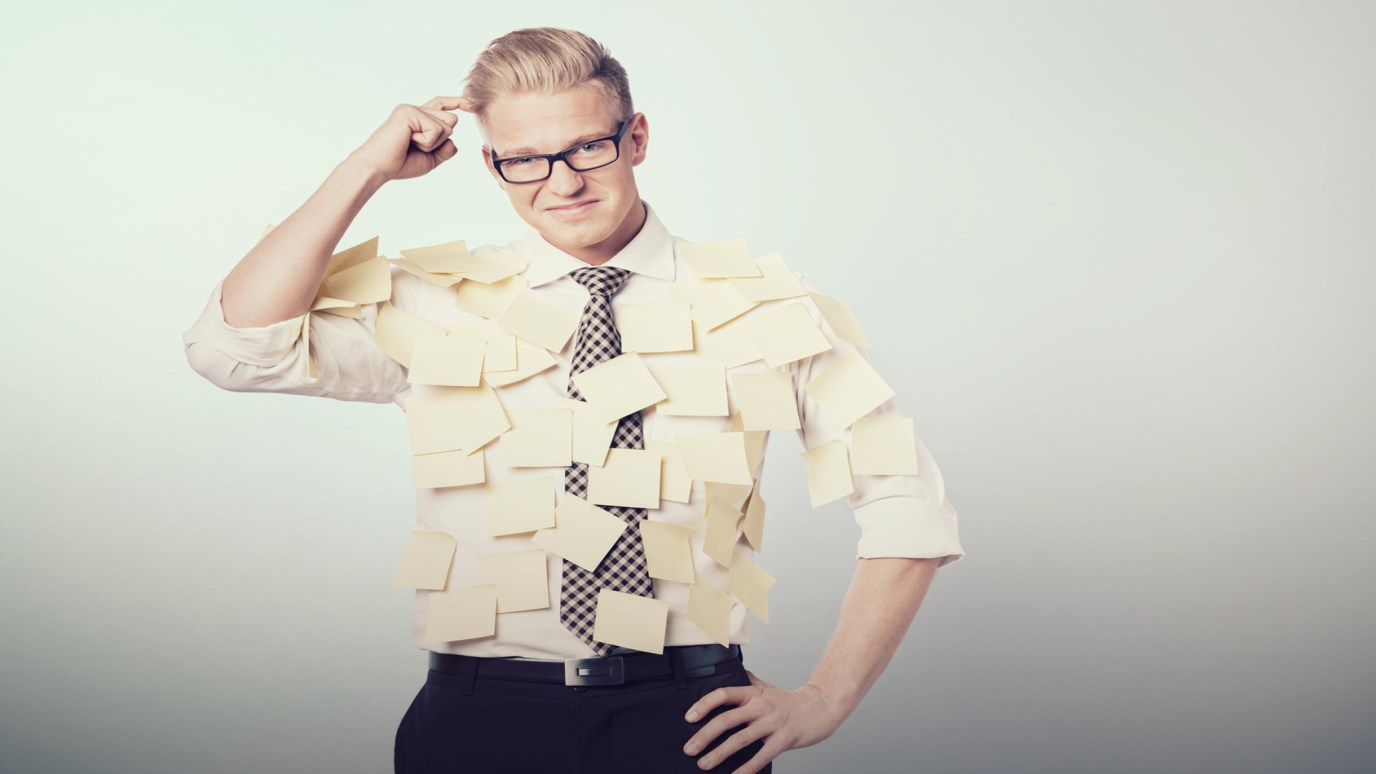 The servant leadership lesson is this: everyone must serve someone.

When was the last time you read through the Book of 2 Kings? If it has been awhile, consider the story of Moab's revolt (2 Kings 3). In essence, the king of Israel, king of Judah and king of Edom came together to attack the king of Moab because of his rebellion against the king of Israel. After an aimless seven-day march through the desert, the armies were left with no water and dangerously dehydrated. So the kings called upon Elisha, whom Jehoshaphat said "the Word of the LORD is with," and asked him for help.

Now, it is important for us to stop and ask, who is following who? Or put another way, who is the real leader in this scenario?

Here you have three kings with positional power and a plethora of human resources and yet they are seeking help and guidance from a prophet -–a man of God. That turned out to be a very wise decision but they should have been serving God all along as Elisha points out.

"Elisha said to the king of Israel, “Why do you want to involve me? Go to the prophets of your father and the prophets of your mother.” “No,” the king of Israel answered, “because it was the Lord who called us three kings together to deliver us into the hands of Moab.” Elisha said, “As surely as the Lord Almighty lives, whom I serve, if I did not have respect for the presence of Jehoshaphat king of Judah, I would not pay any attention to you" (2 Kings 3:13–14, emphasis added).

The servant leadership lesson is this: everyone must serve someone -–especially high ranking officials, business professionals, clergymen and parents. In fact, the higher your position, the more people you serve. The three kings in our story were wise enough to know when they were in over their heads. Are you? As a leader, from whom will you seek guidance? And since we are not always playing the role of leader, as a follower we must ask ourselves, are our leaders seeking guidance from others and if so, from whom?