Who Are You Following? 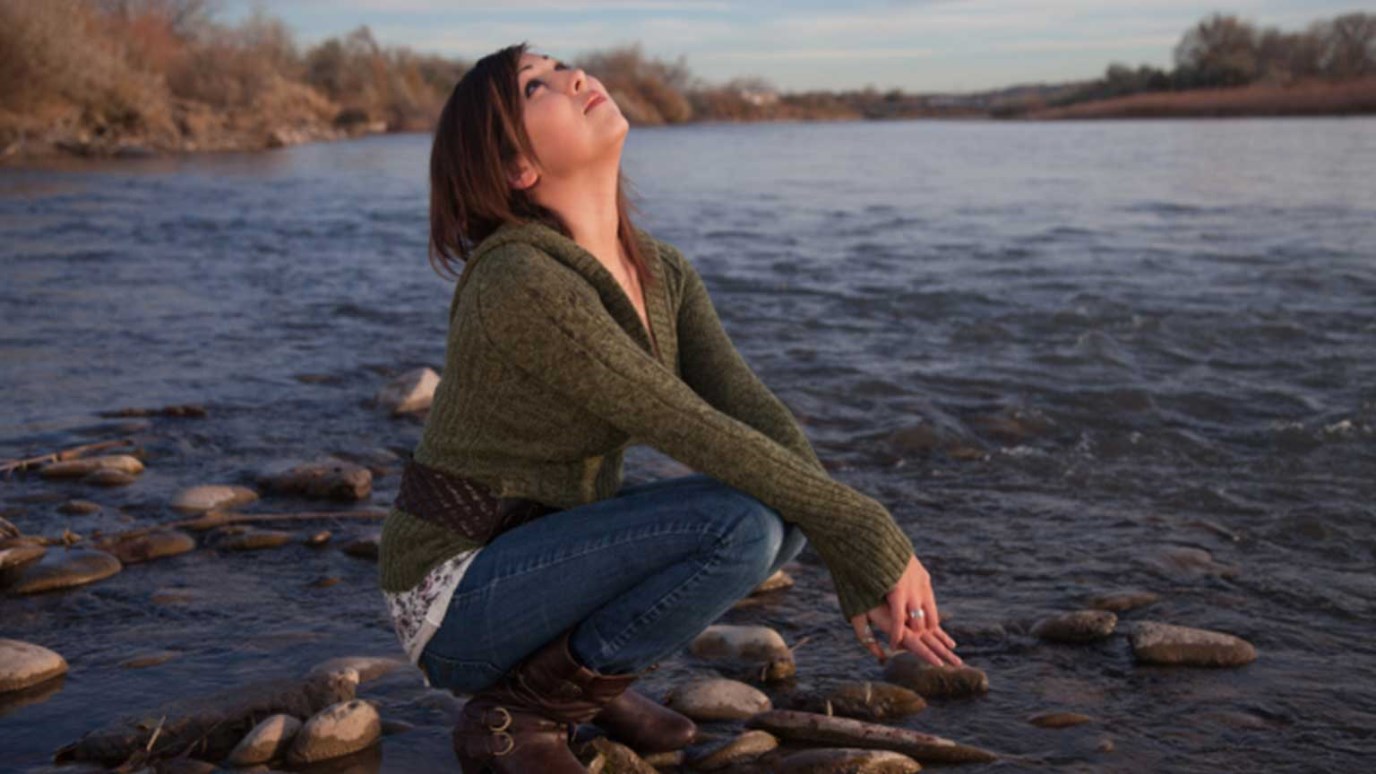 Did you play follow the leader when you were in elementary school? Everyone wanted to be the leader! In today’s world, the same is true.

Did you play follow the leader when you were in elementary school? When I taught second grade, my students loved this game. Everyone wanted to be the leader.

In today’s world the same is true. There are a lot of people vying for your attention, wanting you to follow them: musicians, actors and actresses and other celebrities, and athletes. In fact, social media promotes following others. You follow people on Twitter and you can now follow people on Facebook. People are constantly trying to increase their followers and will come right out and ask you to follow them.

So my question for you today is, who are you following? Is there someone out there you read about on a regular basis? Do you model your wardrobe or your verbiage after anyone?

If we’re honest, we all are following someone. But is it the right someone?

On numerous occasions Jesus asked people to follow Him. We first see it in Matthew 4:19 when He’s talking to Peter and Andrew and said,

Come, follow me,” Jesus said, “and I will make you fishers of men.”

Jesus didn’t just go off and do things on His own. He also followed someone. John 5:19 says,

Jesus gave them this answer: “I tell you the truth, the Son can do nothing by himself; he can do only what he sees his Father doing, because whatever the Father does the Son also does.”

We need to be careful who we follow, so we aren’t led down the wrong path. There are a lot of people who started off professing in Jesus and appeared to be followers of His only to derail on their journey. We’re all human and prone to mess up. That’s why it’s important not to follow another person expecting them to lead us in the right direction.

It’s best for us to fix our eyes on Jesus and follow hard after Him.