Who Are the Two Witnesses in the Book of Revelation? 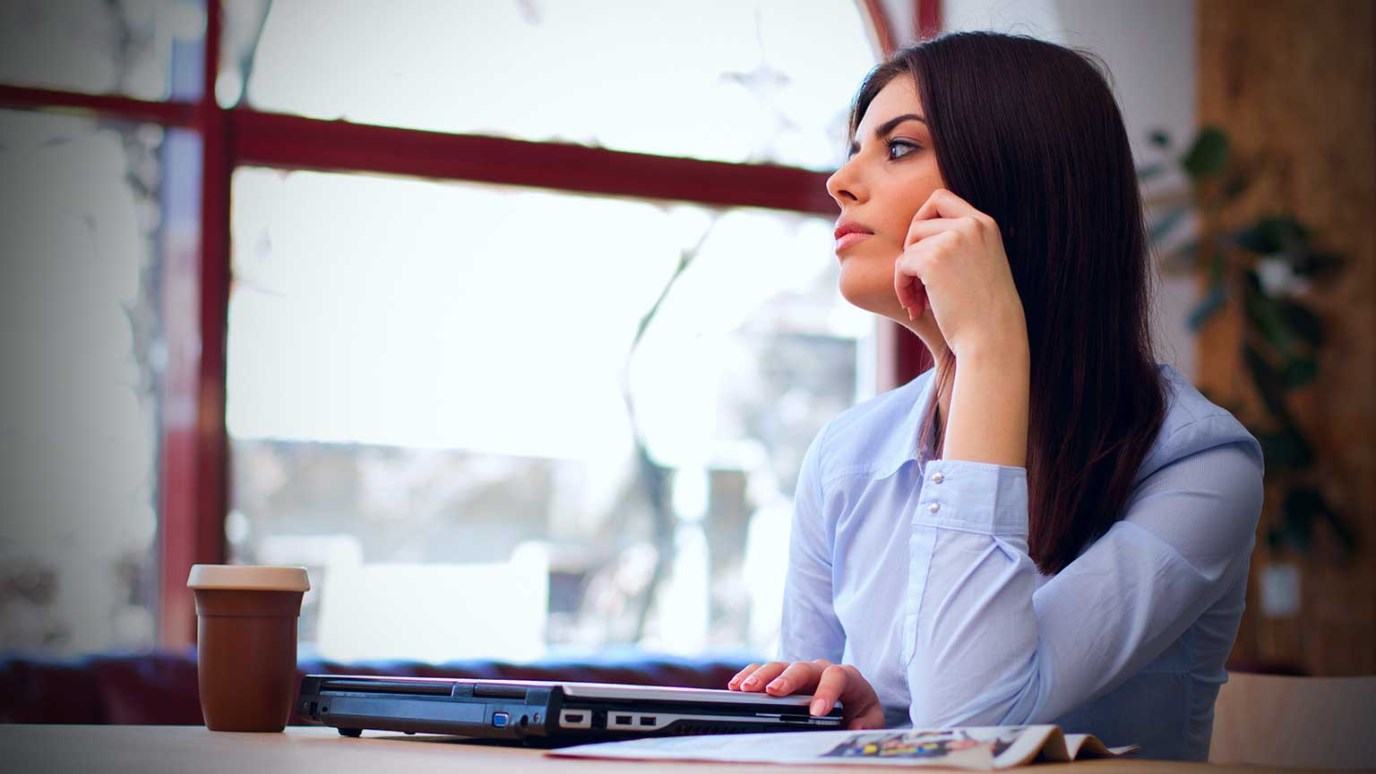 There are three primary viewpoints on the identity of the two witnesses in Revelation.

Answer: There are three primary viewpoints on the identity of the two witnesses in Revelation 11:3-12: (1) Moses and Elijah, (2) Enoch and Elijah, (3) two unknown believers whom God calls to be His witnesses in the end times. (1) Moses and Elijah are seen as possibilities for the two witnesses due to the witnesses' power to turn water into blood (Revelation 11:6), which Moses is known for (Exodus chapter 7), and their power to destroy people with fire (Revelation 11:5), which Elijah is known for (2 Kings chapter 1). Also giving strength to this view is the fact that Moses and Elijah appeared with Jesus at the transfiguration (Matthew 17:3-4). Further, Jewish tradition expected Moses and Elijah to return in the future. Malachi 4:5 predicted the return of Elijah, and the Jews believed that God’s promise to raise up a prophet like Moses (Deuteronomy 18:15,18) necessitated his return.

(2) Enoch and Elijah are seen as possibilities for the two witnesses because they are the two individuals whom God has taken to heaven apart from experiencing death (Genesis 5:23; 2 Kings 2:11). The fact that neither Enoch nor Elijah have experienced death seems to qualify them to experience death and resurrection, as the two witnesses experience (Revelation 11:7-12). Proponents of this view claim that Hebrews 9:27 (all men die once) disqualifies Moses from being one of the two witnesses, as Moses has died once already (Deuteronomy 34:5). However, there are several others in the Bible who died twice—e.g., Lazarus, Dorcas, and the daughter of the synagogue ruler—so there is really no reason why Moses should be eliminated on this basis.

View (3) essentially argues that Revelation chapter 11 does not attach any famous identity to the two witnesses. If their identities were Moses and Elijah, or Enoch and Elijah, why would Scripture be silent about this? God is perfectly capable of taking two "ordinary" believers and enabling them to perform the same signs and wonders that Moses and Elijah did. There is nothing in Revelation 11 that requires us to assume a "famous" identity for the two witnesses.

Which view is correct? The possible weakness of (1) is that Moses has already died once, and therefore could not be one of the two witnesses, who die, which would make Moses a contradiction of Hebrews 9:27. Proponents of (1) will argue that all of the people who were miraculously resurrected in the Bible (e.g., Lazarus) later died again. Hebrews 9:27 is viewed, then, as a "general rule," not a universal principle. There are no clear weaknesses to view (2), as it solves the "die once" problem, and it makes sense that if God took two people to heaven without dying, Enoch and Elijah, it was to prepare them for a special purpose. There are also no clear weaknesses to view (3). All three views are valid and plausible interpretations that Christians can have. The identities of the two witnesses is an issue Christians should not be dogmatic about.

What Does the Bible Say About Jealousy?
GotQuestions.org