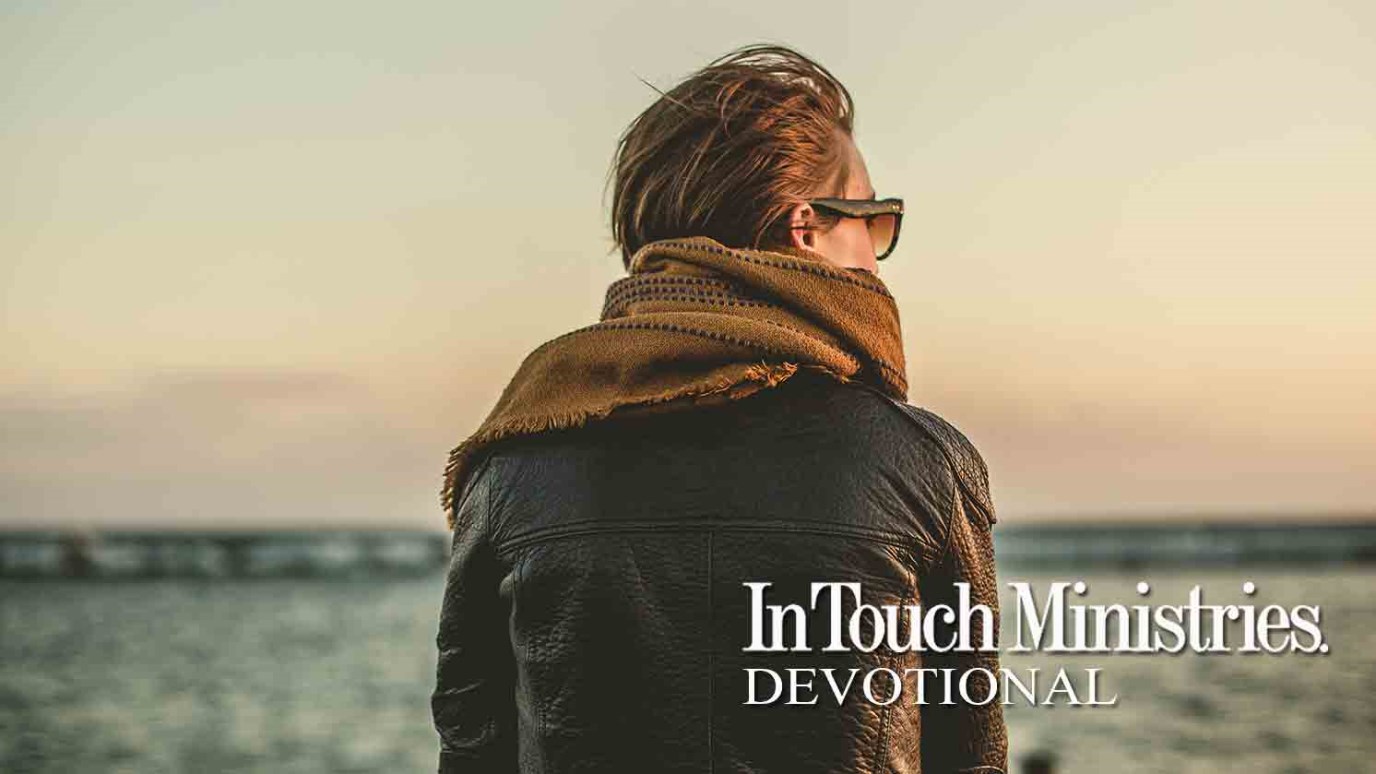 We're not lost when we pursue a relationship with Jesus.

Zaccheus worked as a chief tax collector for the Roman government. His profession caused him to be despised by his fellow Jews. When Jesus sought him out and asked to visit his home, the crowd was dismayed—the Lord was associating with someone whose conduct made him a sinner in their eyes. The Savior responded, “For the Son of Man has come to seek and to save that which was lost” (Luke 19:10).

The word lost is a biblical term used to describe the spiritual situation of everyone who has yet to receive Jesus Christ as his or her personal Savior. In this state, a person is separated from God—there is physical life but no spiritual connection to the heavenly Father. Lost doesn’t have to do with physical location; it speaks instead of spiritual deadness (Eph. 2:1), when the mind is blind to the truth of God.

Man’s sinfulness was established through the disobedient action of the first human being—Adam. When he supported Eve’s plan and disobeyed God, his nature became one of rebellion, and all generations from then on have inherited his sinful flesh tendencies. Everyone is born into this world with a nature bent away from God (Rom. 5:12).

Zaccheus was a sinner because of his lost condition, not because of his greedy profession. Good behavior doesn’t make us a Christian, nor does bad conduct disqualify us. The tax collector received salvation through faith in Jesus. By trusting in Christ as Savior, we, like Zaccheus, are no longer lost; we’re made spiritually alive. Hallelujah!

Your Commitment Is a Witness
Dr. Charles Stanley

Knowing God
Dr. Charles Stanley
Follow Us
Grow Daily with Unlimited Content
Uninterrupted Ad-Free Experience
Watch a Christian or Family Movie Every Month for Free
Early and Exclusive Access to Christian Resources
Feel the Heart of Worship with Weekly Worship Radio
Become a Member
No Thanks