Who Are the Joneses Anyway? - Part 1 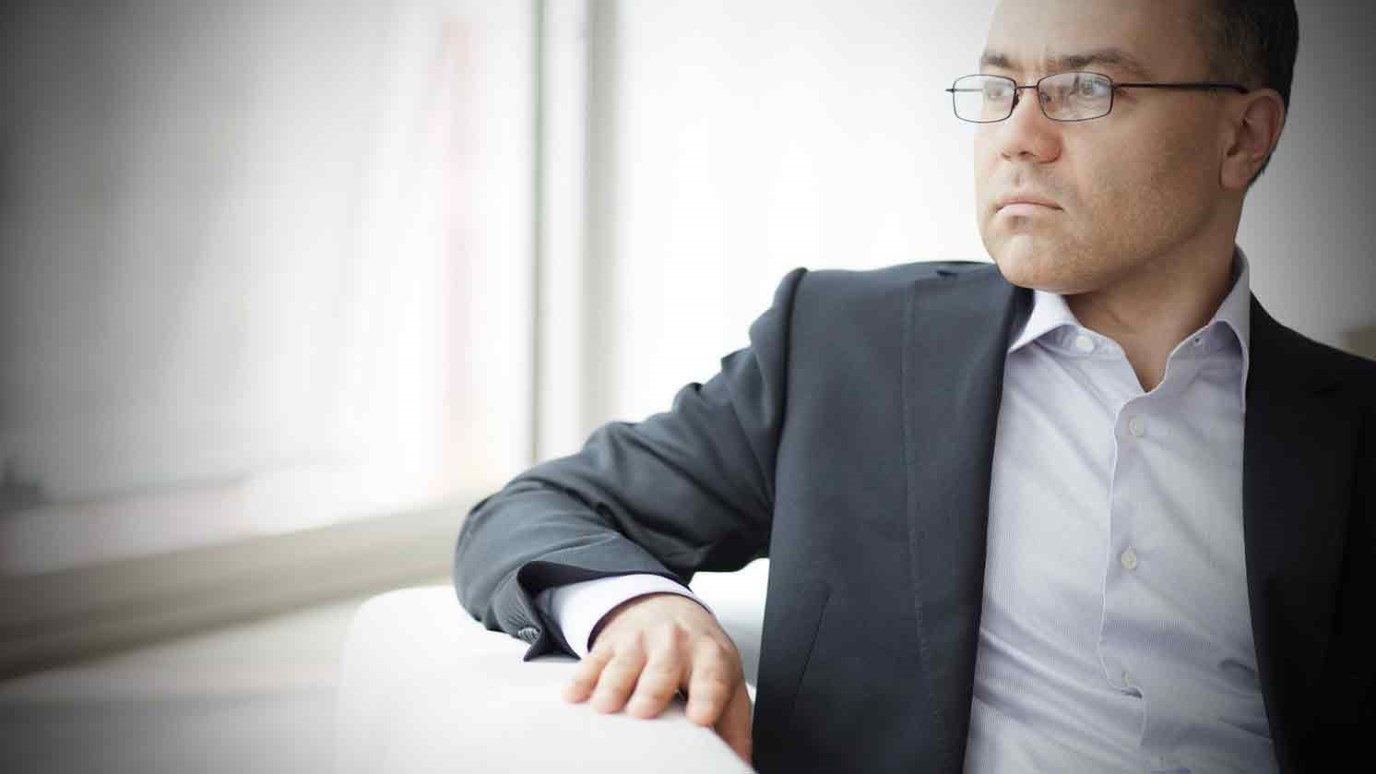 They seem to be everywhere, but no one appears to have met them. Who are the Joneses, and why are we trying so hard to keep up with them?

At one time or another, most of us have used the expression “keeping up with the Joneses.” We’re talking about a legendary family that has the world trying to keep up with them. They’re mentioned in tweets, movies, newscasts, articles, blogs, books, and more.

They’re mysterious. They seem to be everywhere, but no one appears to have actually met them. Why is that?

In 1913, Arthur “Pop” Momand highlighted the side effects of the American Dream that urges us to do things in order to impress other people and create a sense of social standing. His cartoon strip, Keeping Up with the Joneses, followed the McGinis family as they competed with their neighbors, the Joneses, in social status and the accumulation of material goods. Interestingly, in the twenty-six years the strip ran, the Joneses never actually appeared in the cartoon—a clever way for the author to show that the Joneses represented much more than just the McGinises’ next-door neighbors.

They were the pressure of society given a name, and though the strip was comical, it dealt with an issue that has plagued humanity throughout our existence. This was such a big problem in the early twentieth century that the phrase “keeping up with the Joneses” has endured in common usage for more than a hundred years.

Is this still an issue today?

While this phrase comes from a century-old idea, what it represents is a timeless part of our human existence. One of God’s “top ten” even deals with the temptation to want more—to want what others have. But in modern days, we have elevated this desire to an art form.

Since the McGinis and Jones families first showed up on the scene, everything has changed. And yet nothing has changed. In one way or another, we persistently fall into the trap of trying to keep up with our neighbors. We simply keep changing their names and adding a few digits to their income levels.

The comic strip Jones family isn’t around anymore, but we’ve traded those cartoon characters for newer, sexier, edgier, real-life models. From shows like Lifestyles of the Rich and Famous to Cribs to Keeping Up with the Kardashians, millions watch their favorite stars’ every move while trying to capture the latest styles and trends. The Rockefellers, the Carnegies, the Kennedys, and the Hiltons came before the Kardashians, and someone else will come after them. Regardless who grabs the headlines, the “Joneses” represent much more than a family—it’s a force.

In our first halves of life we had been compulsively chasing something without really knowing what it was. We weren’t pursuing a goal, a dream, or a passion. It was something more nebulous, easy to miss at first and we were seeking contentment in our titles, possessions, and successes. We had been focusing on what we were and what we attained. We now know that “what” is the wrong starting point.

We are just like many of you—ordinary, hardworking people who discovered ourselves trapped in a race we didn’t even realize we were in.

As we began sharing our stories, we realized we were not alone as others, in turn, shared their personal journeys with us. Many life stories later, we have heard how overspending, gambling, materialism, approval addiction, and many other things have been railroading individuals and families away from the lives they were meant to lead.

We’ve witnessed how low self-esteem and poor self-identity have trapped people into thinking they are not a good enough mom or dad, husband or wife, son or daughter—unless they could provide those special shoes, live in the right zip code, drive a certain car, or maintain a prestigious enough title. We’ve listened to story after story of fractured lives, struggling marriages, and hijacked dreams.

Many people have told us they are stressed and working too much, and their families hardly know them. They are never home, their marriages are difficult, and they are barely hanging on. Their lives are like running a marathon on a treadmill—they put in all the work but don’t get anywhere.

Others tell us they have it “all”—everything life has to offer. Yet, deep down, they know they were created for more and want their lives to count for something more meaningful and have greater impact than just a collection of titles and possessions.

Still others don’t have a clue who they are. They struggle each day searching for significance and acceptance. They try everything they can think of—social media, shopping, alcohol, drugs, new fashions, and more. No matter what they do, they can’t seem to find contentment in any of it.

Some have passionately shared that they “hate” their life. They might have everything we think we’re supposed to want: the home, the job, the cars, and all the toys. But they find themselves worn out from spending all of their time maintaining their possessions.

They have yet to learn that God is better than stuff.

This is exactly what God had shown us in our own lives—there was something better out there.

It’s time to live our lives with a new perspective.

Are you ready for your “new perspective?”

By Bob and Susan Karcher

Discovering Your God-Given Dream
Dr. Jack Graham
Follow Us
Grow Daily with Unlimited Content
Uninterrupted Ad-Free Experience
Watch a Christian or Family Movie Every Month for Free
Early and Exclusive Access to Christian Resources
Feel the Heart of Worship with Weekly Worship Radio
Become a Member
No Thanks