Who Are the 24 Elders in Revelation? 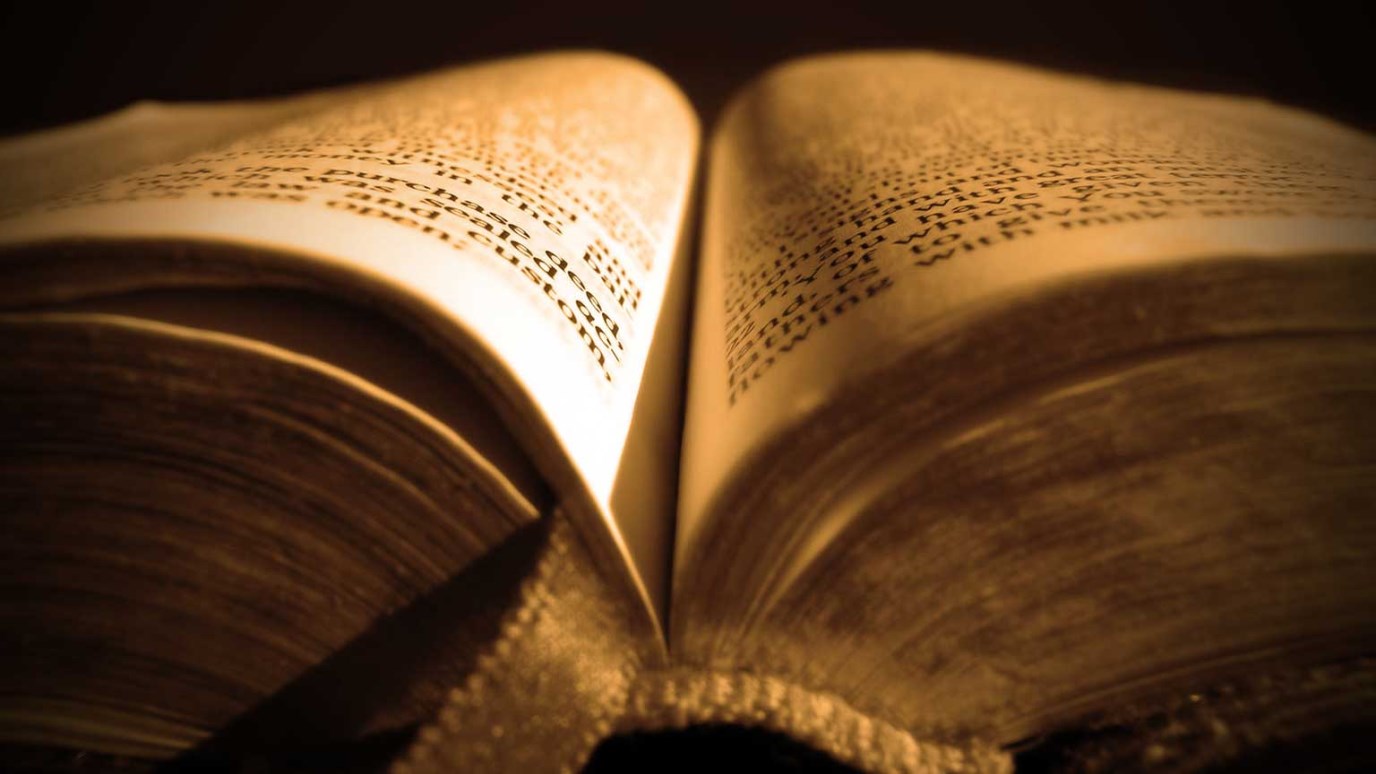 The book of Revelation nowhere specifically identifies the twenty-four elders.

Answer: Revelation 4:4 declares, “Surrounding the throne were twenty-four other thrones, and seated on them were twenty-four elders. They were dressed in white and had crowns of gold on their heads.” The book of Revelation nowhere specifically identifies who the twenty-four elders are. However, they are most likely representative of the Church. It is unlikely that they are angelic beings, as some suggest. The fact that they sit on thrones indicates that they reign with Christ. Nowhere in Scripture do angels ever rule or sit on thrones. The Church, however, is repeatedly said to rule and reign with Christ (Revelation 2:26-27,5:10,20:4; Matthew 19:28; Luke 22:30).

In addition, the Greek word translated here as “elders” is never used to refer to angels, only to men, particularly to men of a certain age who are mature and able to rule the Church. The word elder would be inappropriate to refer to angels, who do not age. Their mode of dress would also indicate these are men. While angels do appear in white, white garments are more commonly found on believers, symbolizing Christ’s righteousness imputed to us at salvation (Revelation 3:5,18;19:8).

The golden crowns worn by the elders also indicate these are men, not angels. Crowns are never promised to angels, nor are angels ever seen wearing them. The word translated “crown” here refers to the victor’s crown, worn by those who have successfully competed and won the victory, as Christ promised (Revelation 2:10;2  Timothy 4:8; James 1:12).

Some people believe these twenty-four elders represent Israel, but at the time of this vision, Israel as a whole nation had not yet been redeemed. The elders cannot represent tribulation saints for the same reason—not all had yet been converted at the time of John’s vision. The most likely option is that the elders represent the raptured Church which sings songs of redemption (Revelation 5:8-10). They wear the crowns of victory and have gone to the place prepared for them by their Redeemer (John 14:1-4).

The Marriage Supper of the Lamb
Johnny Hunt