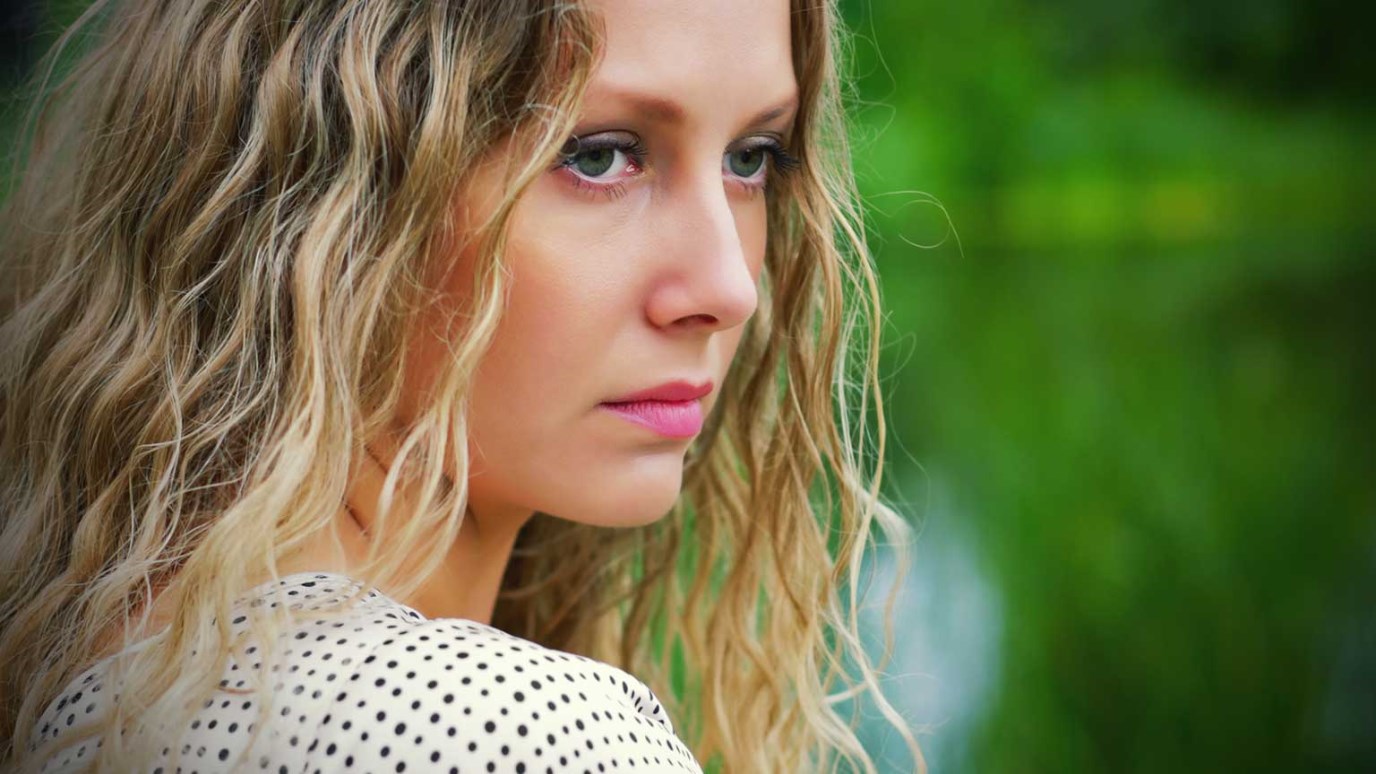 Like Moses and David, do you desire in your heart to allow God to work through you?

But David said to Saul, "Who am I, and what is my family or my father's clan in Israel, that I should become the king's son-in-law?" 1 Samuel 18:18 NIV

David was amazed that God would call him to a position of leadership. We see in David, just as we did in the life of Moses, how God would use the experiences he had on the shepherd’s field to help him in his role as a warrior and a king. Even more so, however, we see in David a heart that desired to please God, and that in itself appears to be the greatest reason God had for choosing David.

God always uses life experiences for good. We see that played out throughout Scripture. Romans 8:28 says, “And we know that in all things God works for the good of those who love Him, who have been called according to His purpose.” We know that is true, but further examination of David’s life reveals there was more going on than just the experiences of his life. David’s heart was God’s primary motivation. Consider 1 Samuel 16:7: “But the LORD said to Samuel, "Do not consider his appearance or his height, for I have rejected him. The LORD does not look at the things man looks at. Man looks at the outward appearance, but the LORD looks at the heart."

So, God is using life experiences, and He is examining hearts, to find those who would do His will, surrender their lives in service to Him, and seek to give Him ultimate glory. WHO AM I? Perhaps you are one like Moses, and like David, desiring in your heart to allow God to work through you?