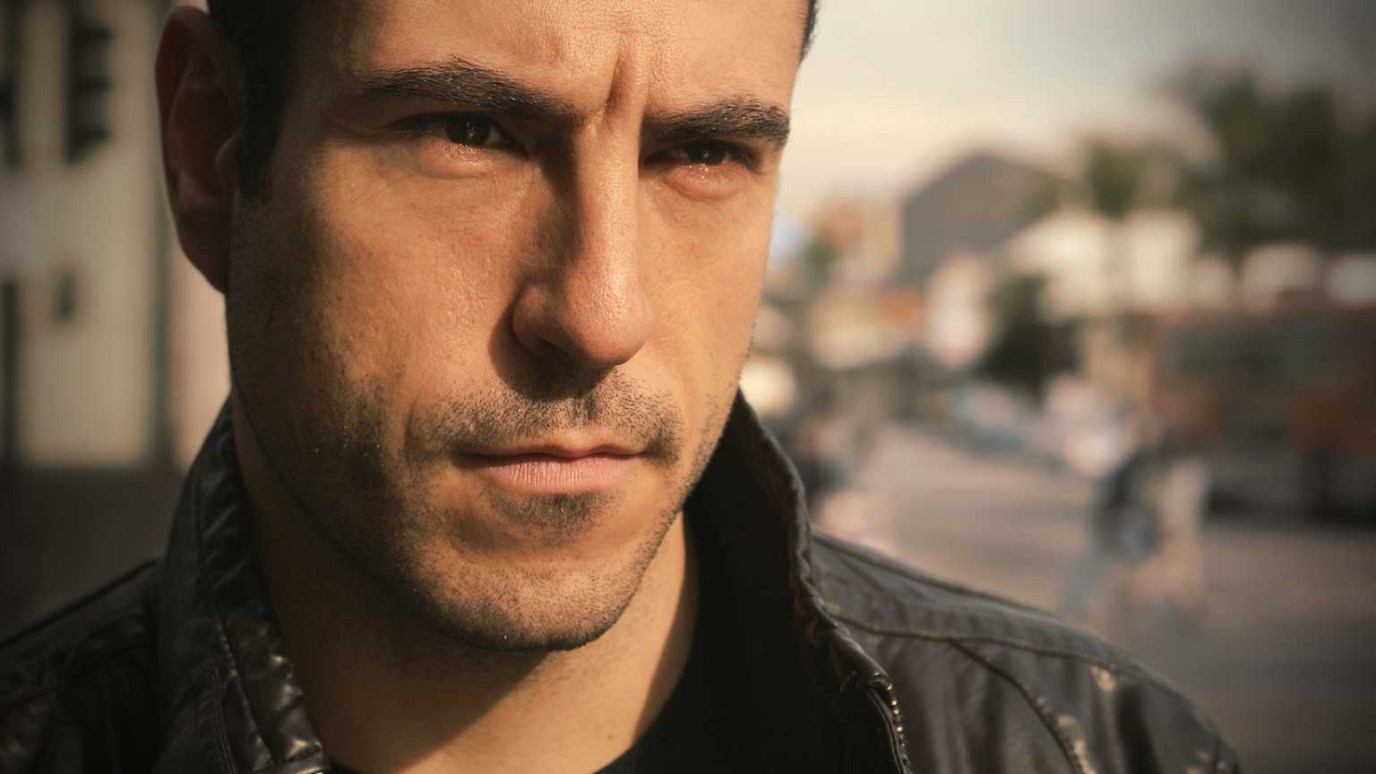 If God is calling you to greatness, then He will certainly equip you for it!

But Moses said to God, "Who am I, that I should go to Pharaoh and bring the Israelites out of Egypt?"  Exodus 3:11 NIV

Throughout the Bible, men were confronted with a valid quandary. When they had considered who God is, and what God had done, they were forced to then consider who they were in light of who God is. Today, thousands of years later, you and I are faced with the same questions.

God had called out to Moses through the burning bush experience. Moses had such a powerful testimony of God’s grace, including the time his mother had placed him in a basket to hide him from Pharaoh’s wrath, to the time of hiding because he was a known murderer. We can see, looking at the totality of Moses’ life, how God had prepared him for service. But in the midst of the wilderness, Moses could only question God’s plan. Why would God call an outcast to a position of such honor, one that required so much leadership ability? Moses had never demonstrated that kind of leadership before.

God often calls the unlikely to tasks of greatness. Please remember that principle. If you will faithfully serve Christ, there will be times in your life when God will ask to do something that will seem to you to be more difficult than what you can handle. If God is the One calling you, however, He will be the One to equip you for these works of greatness. Doing the impossible through you will give God the greatest glory.

Moses was humbled, actually even scared, that God would call him to such an awesome task. He was willing, after God’s encouragement, to step forward and do the work God had called him to do. When God calls you, will He find you as willing?