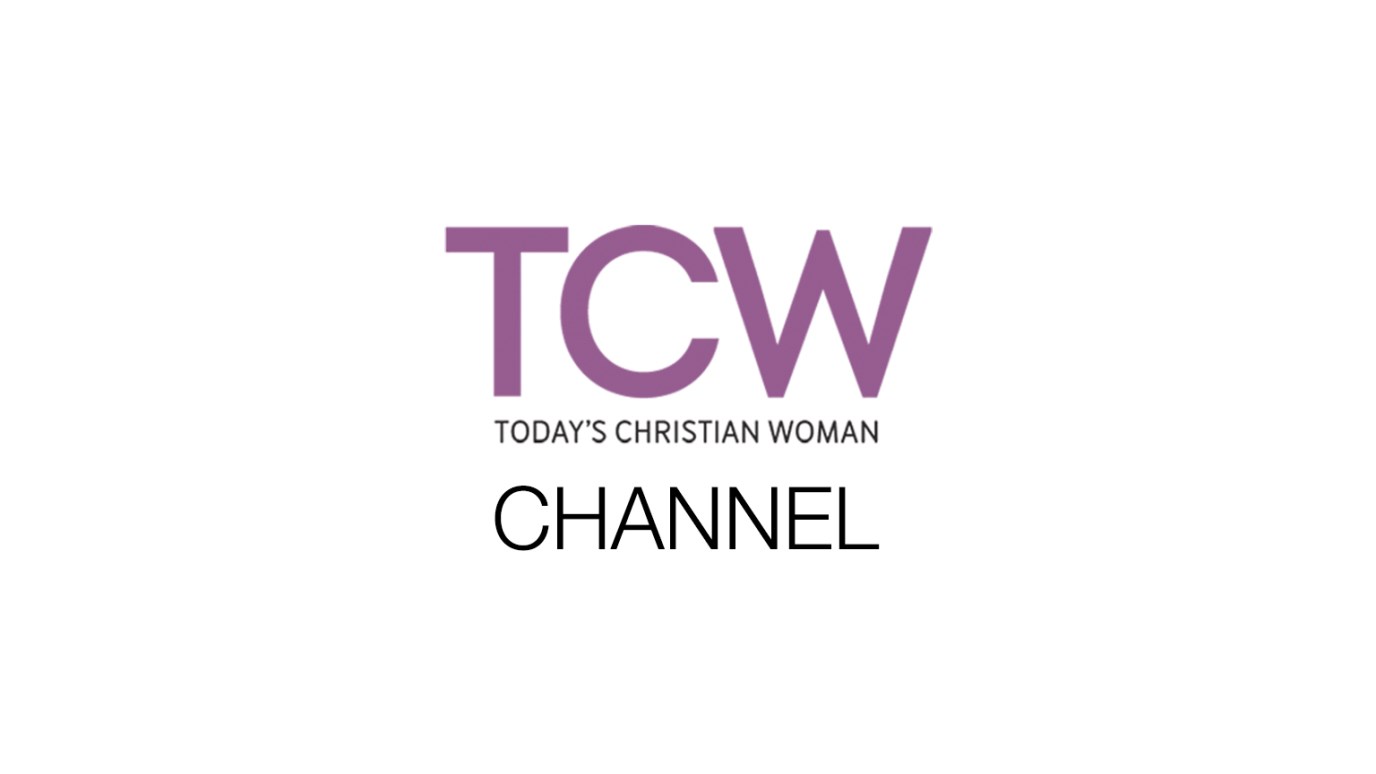 Only God can answer this question. Are you listening?

One of the most consistent struggles in my life can be summed up with one word: identity. I first became aware of it in my early teen years. I stopped eating to see the numbers on the bathroom scale drop. I worked tirelessly to get all "As" and to please all of the grown-ups in my life. Everything looked great on the outside, but I developed stomach ulcers by the time I was 16—so great was the pressure to become a person of worth.

Through the years, I've transitioned into and out of many identities: wife, daughter, mom, psychologist, author, friend, radio personality. But which really defines me? The Sunday school answer was always the backdrop: "I'm God's child. He loves me and made me in his image."

Why was that never enough? Even as an adult woman in a successful ministry (as a Christian psychologist!), why did I find myself still yearning for approval and fearing failure? The Bible verses that were supposed to make me feel secure somehow lacked teeth. What people said about me held a lot more weight. Even though everything looked stable on the outside, my day could be saved or destroyed by an email, a rejection, or a compliment.

I've come to realize that God's words of love for me held little weight because they had always been delivered "second-hand." Many others had told me of God's love, but I needed to hear it from God himself. So I began asking him, and waiting to hear the answer.

Here's what I discovered: God didn't just tell me that he loves me—he began to tell me who I am. When you draw near to God and listen, he doesn't speak generically—he speaks specifically. If you look closely at the Bible, you will see time after time how the Lord spoke personally and intimately to a person about who they are:

Abram—You are the father of many nations.

Gideon—You are a mighty warrior.

Daniel—You are highly esteemed by God.

Mary—You are highly favored by God.

Peter—You are the rock upon which I will build my church.

David—You are a man after God's heart.

Nathaniel—You are a true Israelite in whom there is no deceit.

God longs to tell you personally that he loves you. Even more, he wants to speak specifically and intimately about who you are. It might be difficult to imagine that the Creator of the universe would stoop down to whisper his truth in your ear. He is speaking. The question is: are you listening?

You may be asking, "How do I listen? How do I hear what God really thinks about me?" I'm sure there have been many books written on this topic, and none of them can give you a three-step formula guaranteeing that you'll hear God's voice. Everyone's relationship with God is different, but there are some principles to help you draw near to him. And he promises when we draw near to him, he will draw near to us.

If you really want to hear who you are from God, you can start by getting rid of lies other people have told you. From the time you were little, people have been defining you. Sometimes they said nice things, and other times they spoke painful words about your identity. You may have been told that you are special because you are smart, beautiful, or dad's favorite. Or your head may be filled with statements about how you are a failure or unwanted. Often we assume God feels the same way about us that everyone else does. God is not like anyone you know; his thoughts of you are totally independent of how anyone else defines you.

Jesus told us to have faith like a child. When a child wants to know something, she just asks. Have you ever asked God who you are to him? Have you asked him to show you his love and to reveal the plans he has for you? As you ask him, read and study his Word. One of the blessings of the Holy Spirit is that he shows us truth very personally from the Bible. Perhaps begin by reading the Gospel of John and asking God to show you the relationship he longs to have with you.

I am a clinical psychologist. There are a lot of things I could tell you related to how to build your self-esteem and how to get over insecurity. But I've learned personally that nothing I say could be as powerful or permanent as leaning into the TRUTH about what God says—and hearing it directly from him.

I Disagree with My Parents
Christian College Guide

Where's God When It Hurts?
Ignite Your Faith
Follow Us
Grow Daily with Unlimited Content
Uninterrupted Ad-Free Experience
Watch a Christian or Family Movie Every Month for Free
Early and Exclusive Access to Christian Resources
Feel the Heart of Worship with Weekly Worship Radio
Become a Member
No Thanks