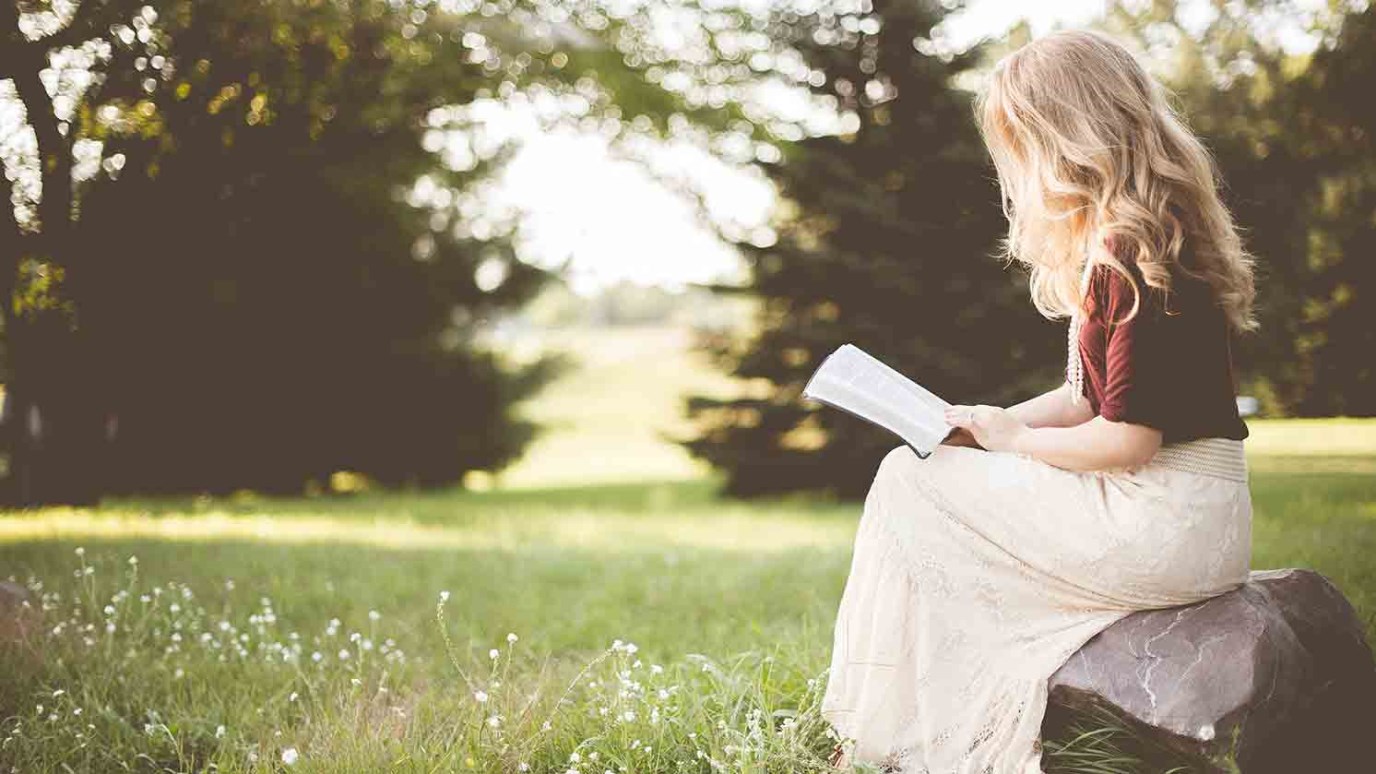 Prepare your heart with music based on Psalm 51. I love Dennis Jernigan’s version of "Mercy Me." I like the rendition of "A Woman of Worship" of Psalm 51, too.

The background for this psalm is David’s sin with Bathsheba and Uriah, and his repentance after Nathan came and painted a word picture for him. If you aren’t familiar with this, the story is in 2 Samuel 11-12. Read it. Then read all of Psalm 51 prayerfully.

1. We often think our problems are on the outside—a difficult boss, tight finances, or a lack of appreciation. Yet the whole of Scripture, including Psalm 51, shows us our problems are on the inside. If we are convinced we are righteous, that we don’t need cleansing and rescuing, that is our biggest problem. It seems amazing that David was so blind to his sin before Nathan came to him, yet we are the same way. Think about a time when you thought the problem was on the outside, but God opened your eyes to see that your attitude, your sin, and your blindness was the real problem.

2. Think about a problem you are facing right now that you might have thought was on the outside. How might it actually be on the inside?

4. Paul Tripp shares about a time when he was on a panel with two Islamic colleagues and a Rabbi. When the subject of what you would say to a family whose loved one committed suicide came up, Tripp said the Gospel shone the brightest. He said, “Suicide doesn’t change the paradigm. …Both the person who has committed suicide and the person who has not, yet has sinned, is dependent on God’s mercy.” Contemplate this: Do you really believe your only hope is in God’s grace? Is your life characterized by thankfulness or complaint?

5. Tim Keller says the distinguishing mark of a Christian is that he is overcome with thankfulness that he is saved. When asked if he is a Christian, he says something like, “Oh—yes—isn’t it wonderful?” Whereas the person who doesn’t really get it becomes indignant, thinking somehow he has earned the right to be called a Christian.

6. What does Psalm 51:3 teach us about our hearts? Tripp says we are masters at disguise. Anger masquerades as a zeal for truth, gossip as concern, pride as a love for biblical wisdom. We are all too skilled at looking at our own wrong and seeing good. Be still before the Lord praying through Psalm 51:1-3, and Psalm 51:6. Does He give you light in your inner parts?

8. Take a passage of Psalm 51 and pray through it for yourself.

9. There is so much in this psalm—contemplate it, chew it, and reflect upon it.

The End of the Story – Part 1
Don Wilton

Son of David: Hero, Shepherd, & King - The Forgotten Son Who Became King of All, Part 3
Alan Wright
Follow Us
Grow Daily with Unlimited Content
Uninterrupted Ad-Free Experience
Watch a Christian or Family Movie Every Month for Free
Early and Exclusive Access to Christian Resources
Feel the Heart of Worship with Weekly Worship Radio
Become a Member
No Thanks