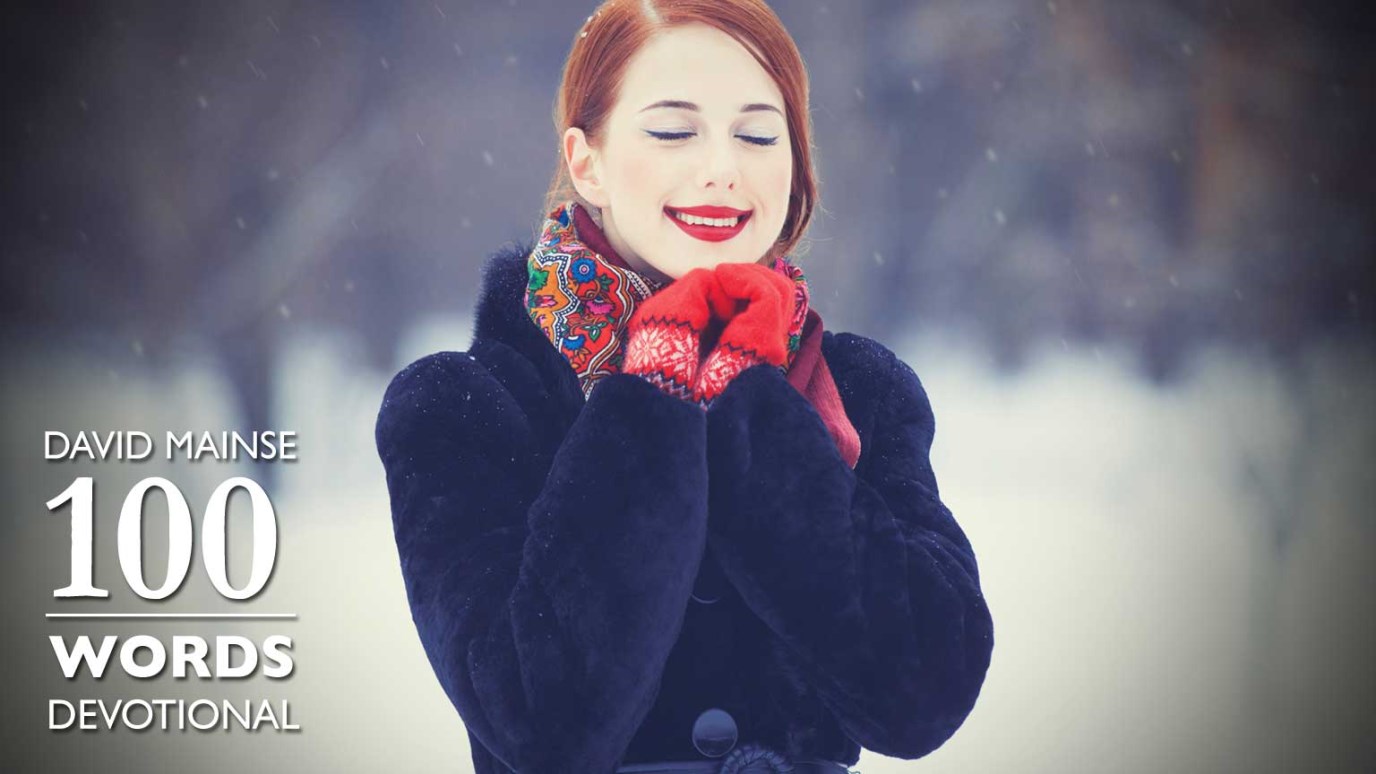 Jesus bore your sin on the cross and washed you clean with His blood; thus, may repentance be a constant in your life.

Then Nathan said to David, “You are the man!”

God told the prophet Nathan all about David’s sin. David had tried to cover it up. God ripped the covers off in His time and for His purpose. Perhaps David thought he would be an exception, and that God would let him get away with his sin. When we read together the Psalms, we’ll see that David has a special relationship with God. Is it possible that David thought God would let him get away with adultery and the deliberate act of ensuring Uriah’s death? Perhaps David no longer feared God as he once did. Psalm 111:10 tells us, “The fear of God is the beginning of wisdom.” Jesus is quoted in each of the first three Gospels saying, “There is nothing covered that will not be revealed” (Matthew 10:26). This should put “the fear of God” into us. David, when he was caught, repented and wrote Psalm 51. In 51:7b he states his confidence that God washes away his sin and makes him “whiter than snow.” While God forgives, circumstances rarely do.

Repentance is a constant in my life. John the Baptist began his ministry with the word “repent” (Matt. 3:2). Jesus did the same (Matt. 4:17). Repentance means a 180 degree turn: 179 degrees and I’m still moving away from God. Daily Bible reading and prayer keeps me focused. I had the joy of skiing at Whistler, British Columbia. The lifts were full and I found myself sharing a three-person chair with two Quebec women. Talk of the separation of Quebec from Canada was big then and they told me they would vote for Quebec independence. I said, in my best French, “Look around you. B.C. is your country now. It won’t be if you separate. How could you possibly give up all this beauty?” They answered, “We’ll think about that.” Then I asked them to think about God and I quoted Job 38:22: “Have you considered the treasures of the snow?” That opened the conversation for the next few minutes to talk about the Lord. Good seed was planted in their hearts. Later that day, they waved and gave me their biggest smiles. Perhaps they we’re laughing at my accent, but I think not! Je pense non! Oui?

Do You REALLY Know Jesus?
Bryant Wright
Follow Us
Grow Daily with Unlimited Content
Uninterrupted Ad-Free Experience
Watch a Christian or Family Movie Every Month for Free
Early and Exclusive Access to Christian Resources
Feel the Heart of Worship with Weekly Worship Radio
Become a Member
No Thanks