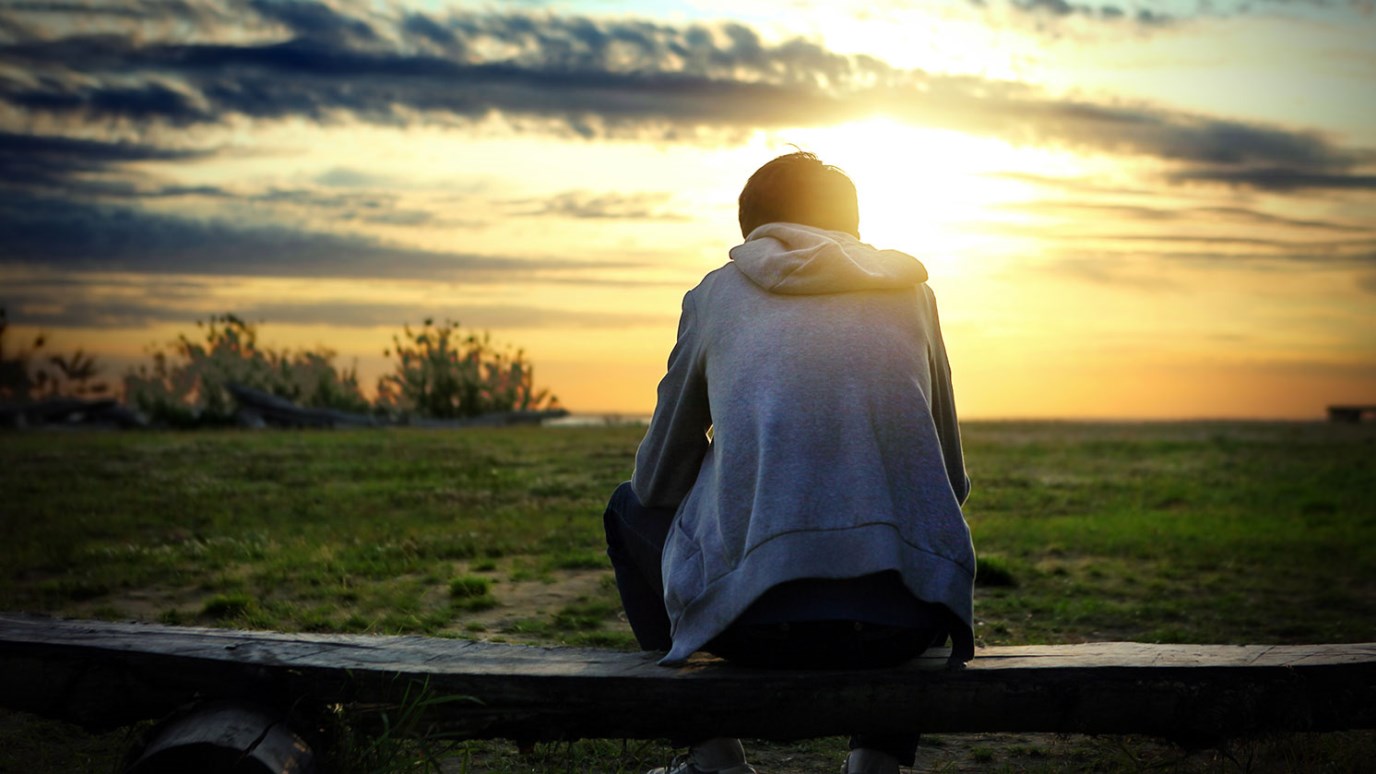 Don't be a "whiner for Jesus" like the disciples were. Believe in a BIG GOD who has BIG PLANS and then STEP OUT IN FAITH to join Him.

As evening approached, the disciples came to him and said, “This is a remote place, and it’s already getting late. Send the crowds away, so they can go to the villages and buy themselves some food.” Jesus replied, “They do not need to go away. You give them something to eat.” "We have here only five loaves of bread and two fish,” they answered.

The feeding of the five thousand is one of those Bible stories that just about everyone knows. Jesus was the hero, as usual, and His disciples? Well…say the last sentence of today's passage in a wimpy, whiny voice and you'll get my point. These men had already seen Jesus do some amazing things, but they still lacked a bigger vision…a more accurate understanding of Who it was that they were following.

I think most of us have the same challenge.

Most Christians suffer from what I call "spiritual myopia". They have a limited view of what it means to be a Citizen of the Kingdom of God. Their world tends to be small: their church, their Sunday school class or small group, their Christian friends, their neighborhood. As a result, they rarely take on big things for God. "We have here only five loaves of bread and two fish."

One of my favorite themes of Scripture is God using the ordinary to accomplish the extraordinary. God never does what we can do in and of ourselves…He always does what is beyond us:

Moses was raised in the lap of luxury and incredibly well educated, but he wasn't ready to lead God's people until the great I Am stepped in.

Gideon was a dutiful son, but he wasn't ready to defeat a huge army until God showed him the way.

David was a great kid, but he wasn't ready to be the King of Israel until God anointed him and led him.

When we get to the end of our own ability…and if we have the faith to believe…and if we will take a step of obedience…God takes over and does the supernatural. God's incredible plan is unfolding over time and space and He wants YOU to play an important role!

Don't get bogged down in the ordinary due to a lack of Kingdom vision. Don't be a "whiner for Jesus" like the disciples were that day. Believe in a BIG GOD who has BIG PLANS and then STEP OUT IN FAITH to join Him. Remember: with God, nothing is impossible.

Jesus Is the Way and the Truth and the Life
Dr. Michael Youssef