While We Were Yet Estranged 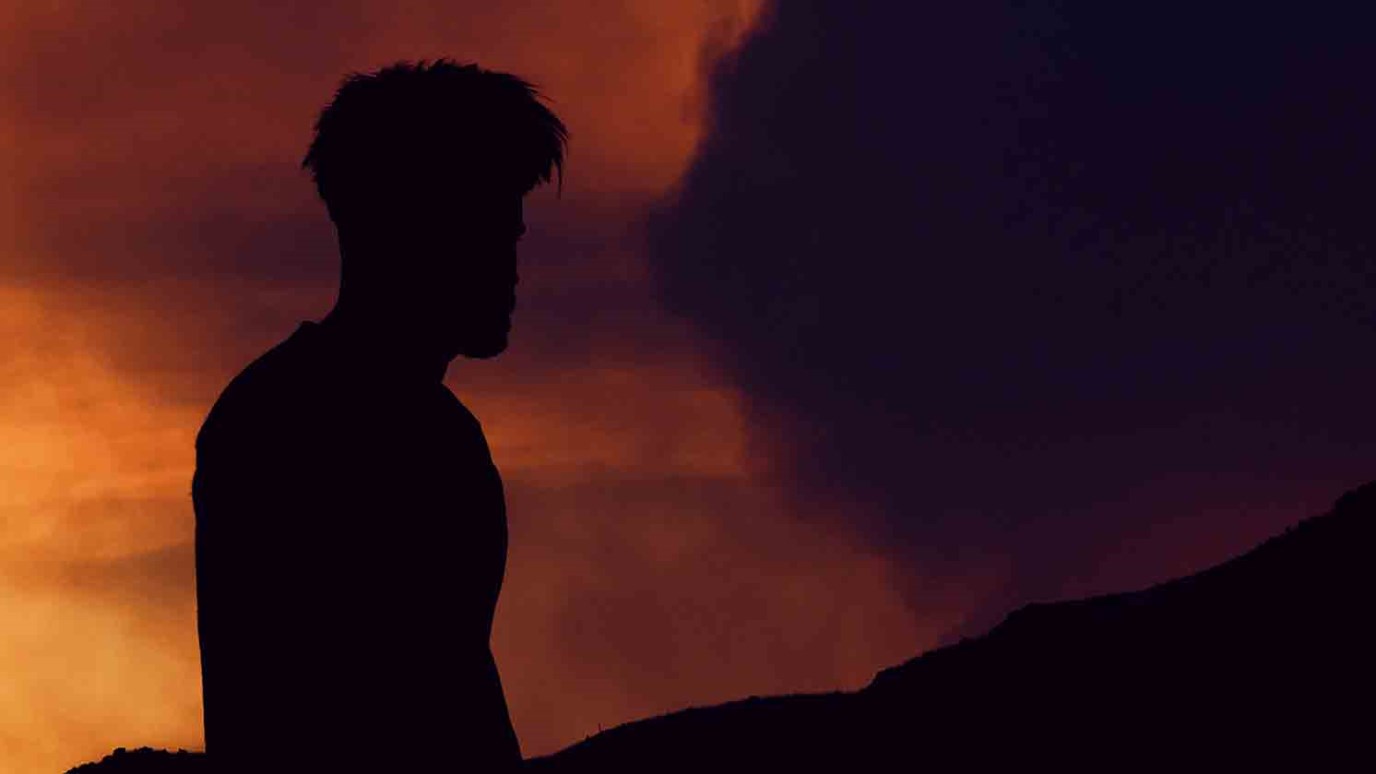 We may struggle as reluctant converts, or we may not fully grasp the depths of God’s great reconciliation. But perhaps as we are moved to see a common inheritance as those in need of saving, we might be drawn deeper into the embrace of this God in pursuit.

“You must picture me alone in that room in Magdalen, night after night, feeling, whenever my mind lifted even for a second from my work, the steady, unrelenting approach of Him whom I so earnestly desired not to meet. That which I greatly feared had at last come upon me. In the Trinity Term of 1929 I gave in, and admitted that God was God, and knelt and prayed: perhaps, that night, the most dejected and reluctant convert in all England. I did not then see what is now the most shining and obvious thing; the Divine humility which will accept a convert even on such terms. The Prodigal Son at least walked home on his own feet. But who can duly adore that Love which will open the high gates to a prodigal who is brought in kicking, struggling, resentful, and darting his eyes in every direction for a chance of escape?”(1)

C.S. Lewis, the self-named most reluctant and dejected convert in all England, penned this now famous and oft-quoted account of his conversion. Unlike some who decided to follow Jesus with urgency and willingness of heart, Lewis came kicking and screaming! While some may resonate with Lewis’s dogged reluctance, others gladly pursue the path home.

Lewis’s reluctant conversion fascinates me, but I am even more moved by the glimpse into God’s character his story affords. For Lewis reminds us of the love of God that relentlessly pursues even the reluctant prodigal who would turn and run in the opposite direction in order to try and escape God’s gracious embrace. The God revealed in Lewis’s account is a God in pursuit. Perhaps this God is even particularly enamored with the reluctant prodigal, leaving the ninety-nine sheep, as Jesus insists in Luke’s gospel, to pursue the one lost sheep.

The apostle Paul, who described himself as “the chief of sinners,” often talked about this God in pursuit. In what is perhaps the apex of his letter to the Romans, Paul writes: “For while we were still helpless, at the right time Christ died for the ungodly. For one will hardly die for a righteous person; though perhaps for the good someone would dare even to die. But God demonstrates God’s own love toward us, in that while we were yet sinners, Christ died for us. Much more then, having now been justified by his blood, we shall be saved from the wrath of God through him. For if while we were enemies, we were reconciled to God through the death of the Son, much more, having been reconciled, we shall be saved by his life.”(2)

Paul’s progressive description of our condition before God reveals the depths of God’s love. First, Paul notes that God’s love pursues humanity “while we were still helpless.” Then, Paul states that God loves “while we were yet sinners,” and finally, God loves and reconciles humanity even “while we were enemies.” Indeed, Paul insists on God’s great love towards even the vilest offender through the life and death of Jesus. He doesn’t make this claim as one who stands removed from the vilest offender. He makes it as a part of his own testimony. “It is a trustworthy statement, deserving full acceptance, that Christ Jesus came into the world to save sinners, among whom I am foremost of all.”(3)

But Paul’s recognition of God’s grace didn’t end with himself. As Paul grasped the depths of God’s reconciling love in his own life, it led him to proclaim that same reconciliation for others. To the Corinthian church he wrote, “Now all these things are from God, who reconciled us through Christ, and gave us the ministry of reconciliation, namely, that God was in Christ reconciling the world to himself, not counting their trespasses against them, and he has committed to us the word of reconciliation.”(4)

In reflecting on the reconciling work of God in Christ, scholar Miroslav Volf draws a pointed application: “God does not abandon the godless to their evil but gives the divine self for them in order to receive them into divine communion through atonement, so also should we—whoever our enemies and whoever we may be.”(5) For the Christian who recognizes her own inclusion into God’s gracious love, she cannot help but include others in the good news of God’s reconciling love in Jesus—even with those she might deem her enemies.

We may struggle as reluctant converts, or we may not fully grasp the depths of God’s great reconciliation. But perhaps as we are moved to see a common inheritance as those in need of saving, we might be drawn deeper into the embrace of this God in pursuit.