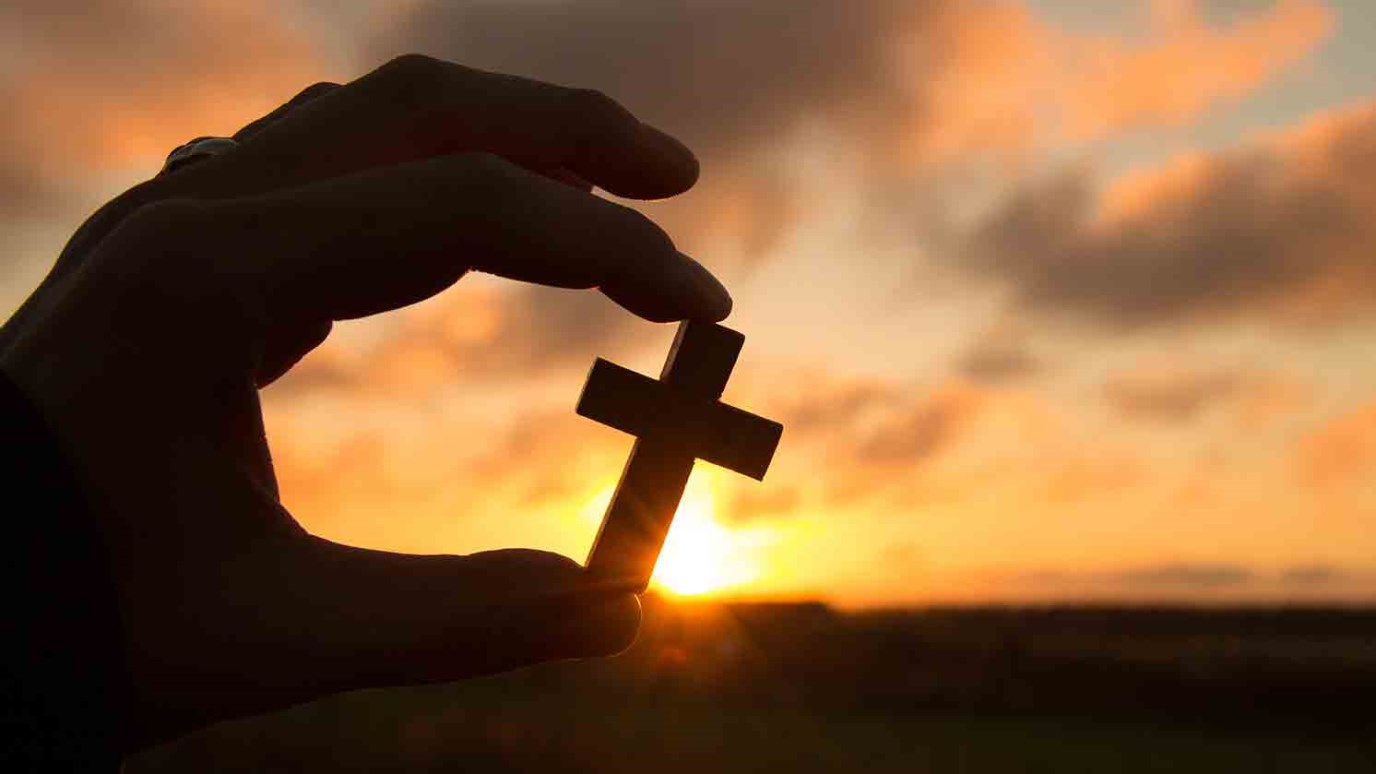 The promise that God is among us is only promising because it is THIS God who is among us.

I cannot begin to estimate how many times I have attempted to encourage someone with the assurance of God’s nearness to their situation: God is with you. God is near. God is among us. As a Christian, it is an astonishing attribute of the God I profess, a comforting attribute that voices long before my own confessed: “God is our refuge and strength,” writes the psalmist, “an ever-present help in trouble.”(1) “The Lord is near,” the apostle tells the Philippians, “Do not be anxious.”(2) That there is one who draws near is a vital part of the story of Christianity, one in which Christians understandably draw hope. But it is not automatically hopeful to everyone. I was reminded of this when my assurance of God’s presence in the life of a struggling friend was met with her honest rejoinder: “Is that supposed to encourage me?”

Nearness in and of itself is not assuring. I had forgotten this in my well-meaning, though knee-jerk truism. An essential ingredient in the assurance that comes from nearness is the person who is drawing near. The degree of comfort and assurance (or wisdom and conviction) we draw from those near us is wholly contingent on who it is that has drawn near. For some, that God is near resembles more a threat than a promise. My friend’s perception of God in that moment was closer to Julian Huxley’s than King David’s. For Huxley, God resembled “not a ruler, but the last fading smile of a cosmic Cheshire cat.” For David, God’s nearness was clearly thought his good.(3)

Who is it that Christians believe is near? And what does this even mean?

In Christian theology, the attributes of God are qualities that attempt to describe the God who has come near enough to reveal who God is. These self-revealed attributes cannot be taken individually, removed from one another like garments in a great wardrobe, or chosen preferentially like items in a buffet. They are not traits that exist independently but simultaneously, at times in paradoxical mystery to us. God is both near us and “among us” as the prophet Isaiah writes; God is also far from us and beyond us—in knowledge, in grandeur, in immensity, in position. “Am I only a God nearby,” declares the LORD, “and not a God far away? Can anyone hide in secret places so that I cannot see him?” declares the LORD. “Do not I fill heaven and earth?”

Christians further believe that the one who dwells both among us and in the highest heavens is also good and wise and holy. The God of whose nearness Christians speak is infinite in being, glory, blessedness and perfection; all-sufficient, eternal, unchangeable, incomprehensible, everywhere present, almighty, knowing all things, most wise, most holy, most just, most merciful and gracious, longsuffering, and abundant in goodness and truth.(4) Like this God there is no other. The God who draws near us is wholly other.

Yet after the candid response from my friend, I realized how important it is to attempt to clarify what I mean—and whom I speak of—when I say that this God is near; and my attempts will remind me that this is never a simple, casual knowledge understood. My friend needed not only to hold the knowledge that God is near but the relational trust that the God who is near is also kind. She needed more than a rational reminder that God is holding her and her situation, but the embodied promise that God is good. She needed to hear the “who” behind the promise, beyond the attribute. And I needed the candid reminder that the attributes we can study, the biblical promises we cling to, the words I count on to comfort or restore, are pale in comparison and meaningful only because of the one they describe. The promise that God is among us is only promising because it is this God who is among us.

Christians hold this notion most specifically in the kind mystery of the Incarnation, the divine drawing near to the human plight in human form. Who is this God who comes near, who rends the heavens to stand beside humanity, who stands at the door and knocks as one of us? Who is this vicariously human, mediating Son of God so near?

Dietrich Bonhoeffer, a man who attested to the nearness of God though confined to a jail cell, depicted the one beside whom he lived and before whom he prayed as a quiet companion, gentle and fierce, persuasive and patient on our behalf. He prayed:

“Lord Jesus, come yourself, and dwell with us, be human as we are, and overcome what overwhelms us. Come into the midst of my evil, come close to my unfaithfulness. Share my sin, which I hate and which I cannot leave. Be my brother, Thou Holy God. Be my brother in the kingdom of evil and suffering and death. Come with me in my death, come with me in my suffering, come with me as I struggle with evil. And make me holy and pure, despite my sin and death.”(5)

God Is Good All the Time
Brooklyn Tabernacle

How to Have a Steadfast Hope in a Shaky World
Dr. Adrian Rogers