Which End Is Up? 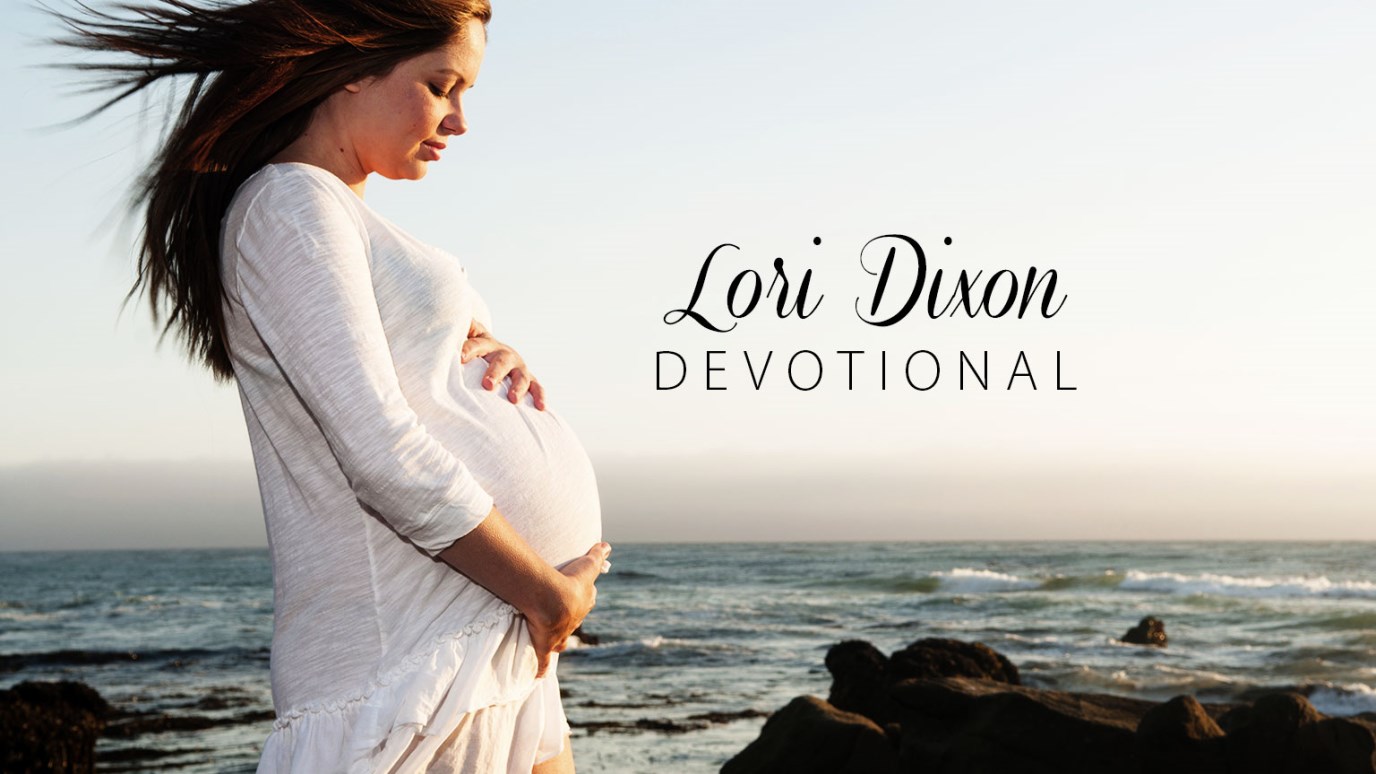 When it comes to motherhood, many of us have no idea where we are going. His Grace will cover any shortcomings you may have, if only you'll ask.

By faith Abraham obeyed when he was called to go out to a place that he was to receive as an inheritance. And he went out, not knowing where he was going. (Hebrews 11:8, ESV)

When it comes to motherhood, many of us have no idea where we are going. Some of us plan and run into motherhood full steam, others of us stumbled into the blessed state of pregnancy having no concept of what we’ve taken on. I was not born to be a mother. It did not come naturally. I struggled.

But, there are books. Publishers love to sell us books that tell us what to do. So I bought ‘The book’ and I read it, highlighting whole chapters and flagging it so many times it doubled in weight.

Then the blessed baby came. And I never went anywhere without the book. The baby would be in one hand and the book in the other. But still, she cried. And I cried. All the time. Nothing came easy and we muddled through our first year neither of us getting much sleep.

Twenty years later, I am spending the last night with her before she moves out. My friend sent me a text to see how I was doing. Back and forth our messages flew as we comforted each other with tales of our regrets and ‘failures’ as mothers. It was bordering on pathetic and we needed to stop feeding each other so much negativity.

Suddenly, a thought came to me. Quickly, I keyed the words and hit send before I could change my mind, ‘We are imperfect humans, raising imperfect children. Some creatures eat their young. I’d say we did okay.’

Moms, this is sometimes the only thing that we can say that brings comfort. Yes, we made mistakes. Yes, for a few of us, some days we had no idea which end was up. Like Abraham, we had no idea where we were headed. Thankfully God did. In faith, I prayed that his Grace would cover a multitude of my shortcomings. And He did. And my first born and I both lived to talk about it...and laugh. Now, tonight, in faith I am letting her go, knowing that He has her in His hands—even if she doesn’t know where she is going. Oh, and to help her on her way, I bought her highlighters and a gift card from her favorite bookstore. Go with God, my baby!

5 Ways to Wear Out Your Kid
Kathy Helgemo

25 Tips on How to Manage ADHD in the Family
Dr. Michael Smalley