Where Will He Begin? 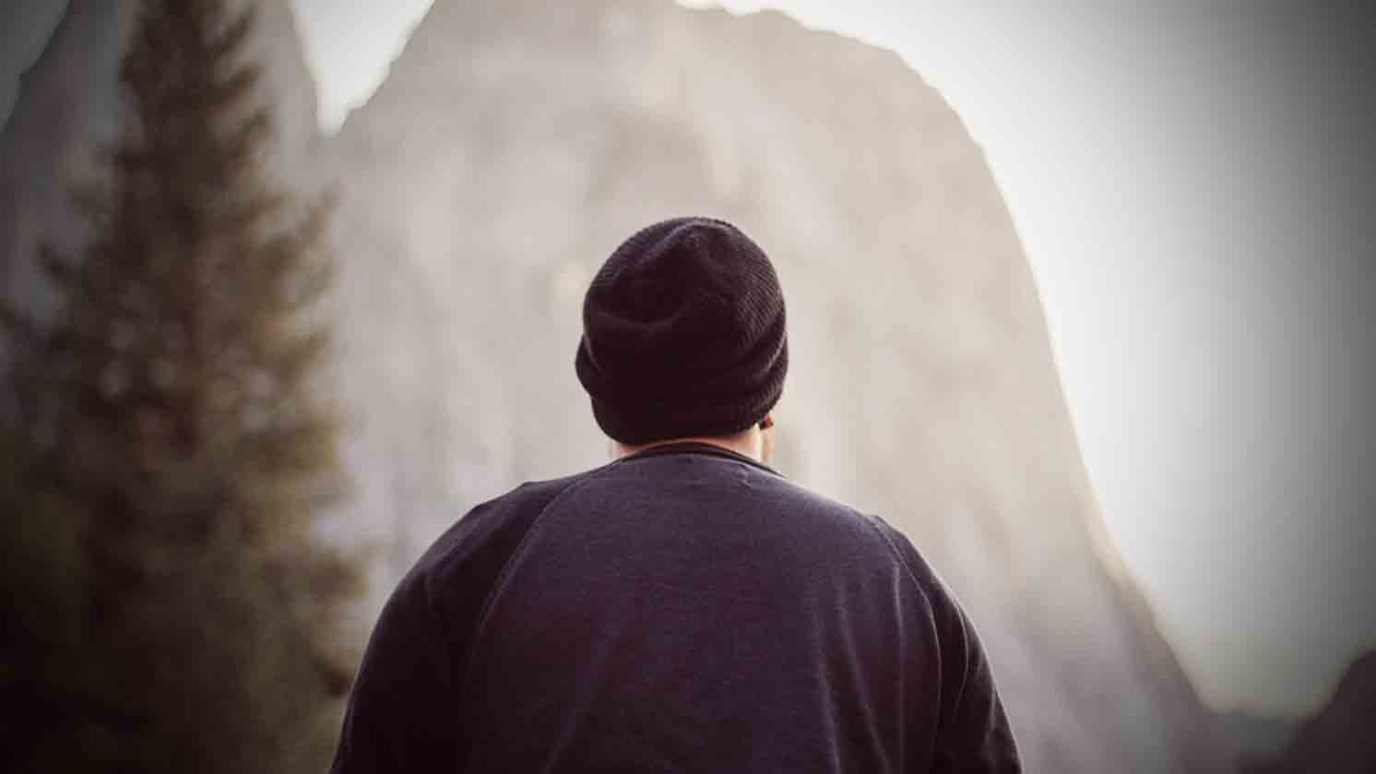 God wants to increase your territory. Where do you think He wants to begin?

“I will make you into a great nation and I will bless you; I will make your name great, and you will be a blessing…and all peoples on earth will be blessed through you.”  -Genesis 12:2-3

God told Abraham he would become a blessing to the entire world—quite a concept for an aging, childless herdsman in the middle of nowhere.  Could God use someone like him?  Absolutely.  Abraham became the father of the entire Hebrew nation, through which all of the earth has indeed been blessed—in the person of Jesus.

New borders are ultimately about people, not merely acres.  God increases our territory in order to bring us in contact with others.

Dawson Trotman was fascinated with Jeremiah 33:3, “Call to me and I will answer you and tell you great and unsearchable things you do not know.”  He wanted to try it out.  He and a friend began praying at 5:00 a.m. each morning in the hills above L.A.

The two began praying for their friends at church.  Later, they found themselves praying for surrounding towns, and after that, the West Coast.  Their boldness grew, and they were eventually praying for the nation and the world.  “God,” they asked, “Allow us to personally touch at least one person in each of these places.”

Dawson Trotman served sailors from the U.S. Pacific Fleet.  One day he realized he had touched the lives of men from every state in the union.  All of them had been in his home.  By the time the war was over, the men he had led to Christ had gone out to minister in every corner of the world—the very places he had prayed about on those quiet mornings in the California hills.

Trotman created ministries and movements that are still active.  As a matter of fact, Billy Graham once said that he knew no one who had touched more lives than Dawson Trotman.

God made some beautiful things:  mountains, rivers, stars.  But men, women, and children are the crown of His creation.  We are the beat of His heart.  We cannot be blessed by Him without becoming more like Him, and that means caring more about people.

Today, think about your circle of influence.  Who are the friends, family, and associates whose lives intersect with yours?  If you were to draw a circle on a sheet of paper that mapped it out, how big would it be?

Desire that circle to grow.  God wants to increase your territory.  Where do you think He will begin?

Great and Mighty Things
Dr. Bill Bright
Follow Us
Grow Daily with Unlimited Content
Uninterrupted Ad-Free Experience
Watch a Christian or Family Movie Every Month for Free
Early and Exclusive Access to Christian Resources
Feel the Heart of Worship with Weekly Worship Radio
Become a Member
No Thanks